The Ultimate Winter Destination of the Greek A-Listers

Mount Parnassus is a mountain of limestone in Central Greece. Located only 2 hours away from the centre of Athens it is considered an all-time favourite destination for the rich & the famous of the Greek society that are looking for a dreamy alpine-like escape.

Mount Parnassus is named after Parnassos, the son of the nymph Kleodora and the man Kleopompus. A city, of which Parnassos was leader, was flooded by torrential rains. The citizens ran from the flood, following wolves’ howling, up the mountain slope. There the survivors built another city, and called it Lykoreia, which in Greek means “the howling of the wolves.

Start your trip at the traditional village of Arachova, the most cosmopolitan winter resort in Greece to buy exclusive hand-made furs & traditional products. At night, this picturesque village transfors into a vast centre of entertainment with countless of gourmet restaurants, burgeoning night clubs and party tavernas.

Some of the most exclusive hotels of the mountain range are located in close proximity to the centre of Arachova while also at the town of nearby Delphi, an ancient sanctuary, once considered the centre of the world,  that grew rich as the seat of the oracle of Pythia, a woman that consulted kings and other political leaders about important decisions of the classical world.

Mount Parnassus is also home to the Parnassos Ski Centre, the most organized ski centre in Greece. The slopes operate from December until the beginning of May offering unique opportunities for extreme sports as well as apres ski entertainment.

While driving across the mountains do not neglect to visit the nearby village of Agoriani, a picturesque settlement with an impressive waterfall and some of the most delicious party-like tavernas you will ever have the pleasure of encountering in mountainous Greece.

Contact our dedicated concierge desk to start planning your uniquely luxurious winter adventure at the mountain slopes of Parnassus.

The Mykonos of Winter

Arachova, also known as the Mykonos of Winter, is the most cosmopolitan winter destination in Greece.  A great favourite for passionate ski lovers and celebrities, or just first-time visitors who wish to relax in a dreamy mountainous setting with modern tourism facilities.

Visit early in Autumn for a relaxing spa experience filled with gourmet delicaccies or during the Christmas holidays to enjoy the full party atmosphere of the cosmopolitan village. 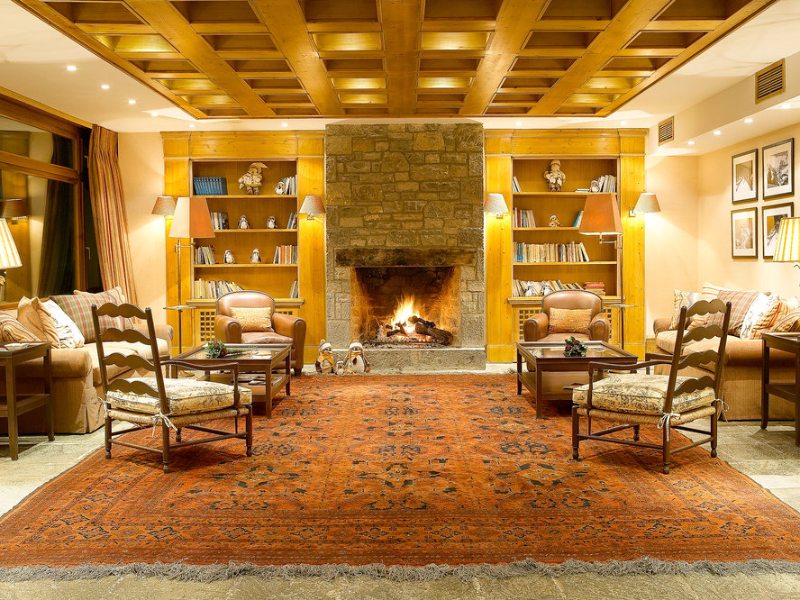 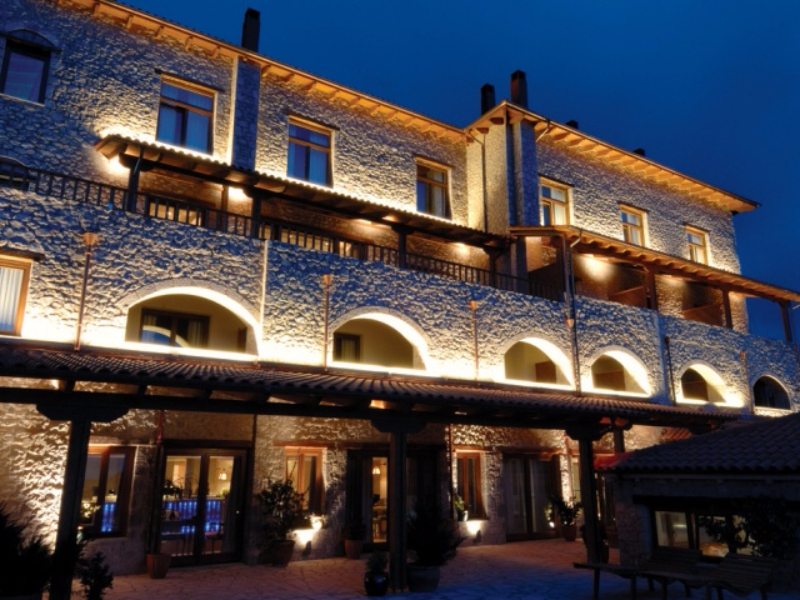 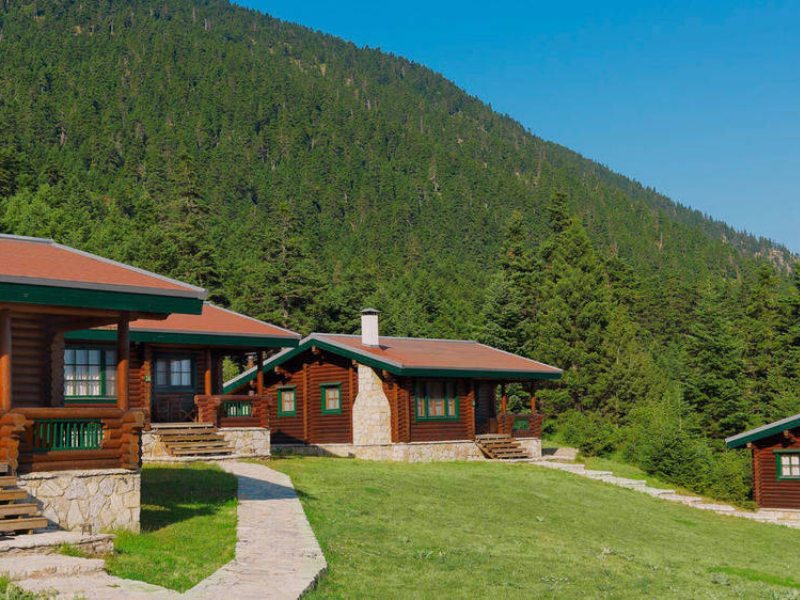 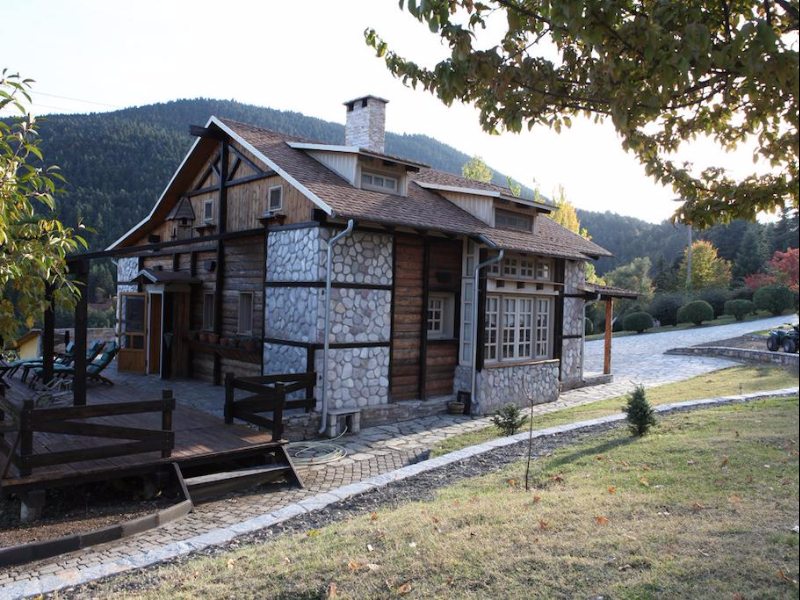 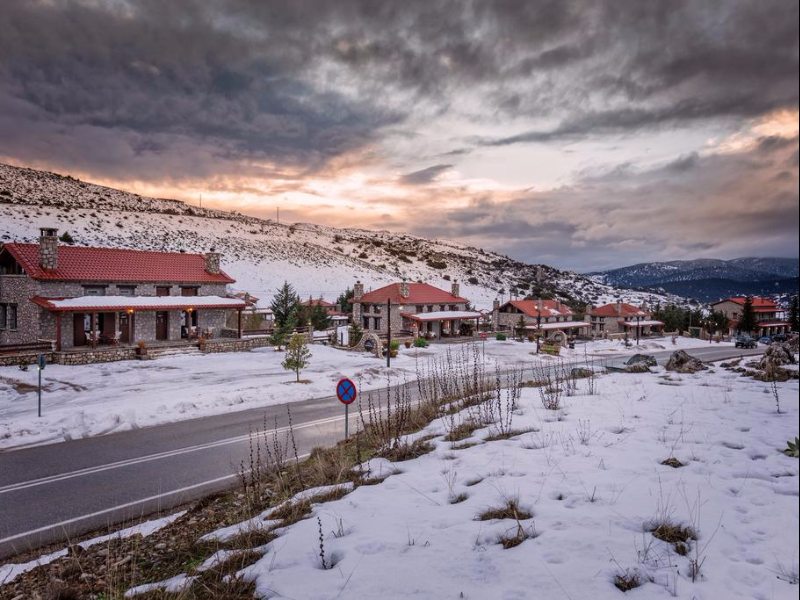 Book your very own private chalet near Arachova or the Livadi area and enjoy 5* amenities while benefiting from our complimentary 24/7 concierge services. 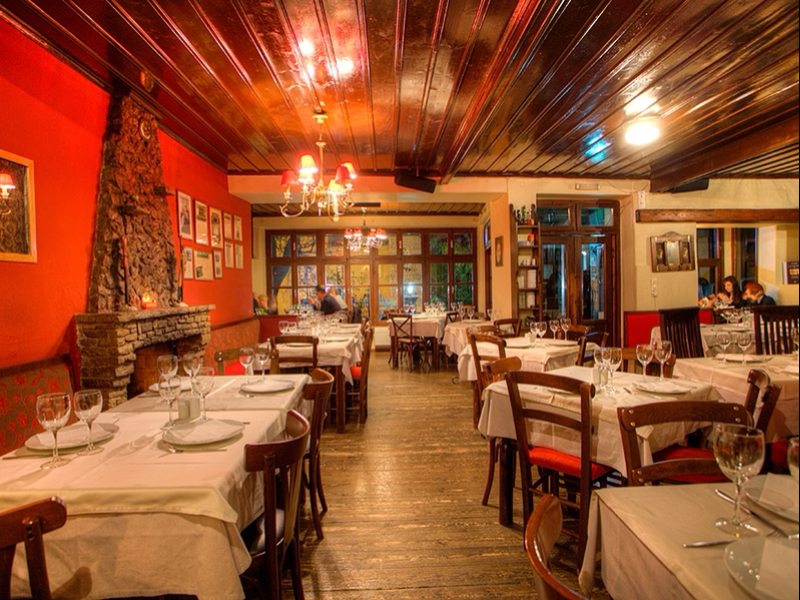 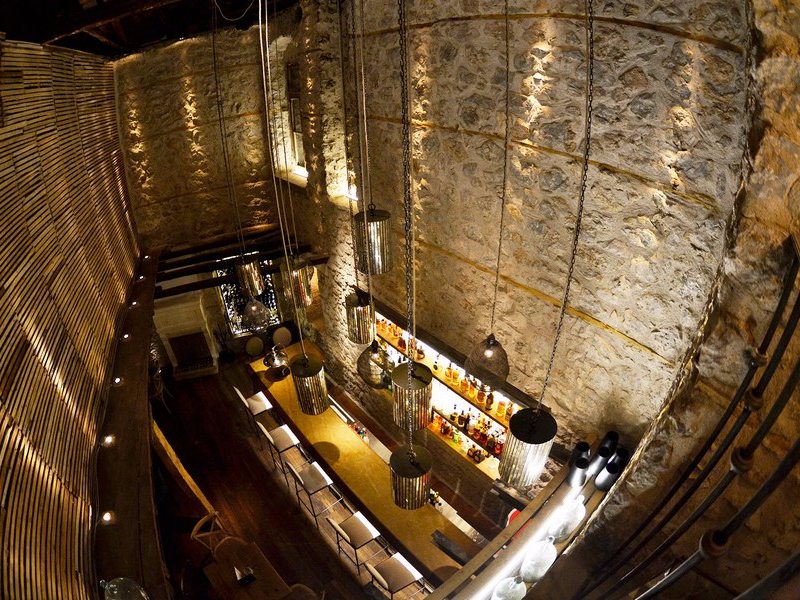 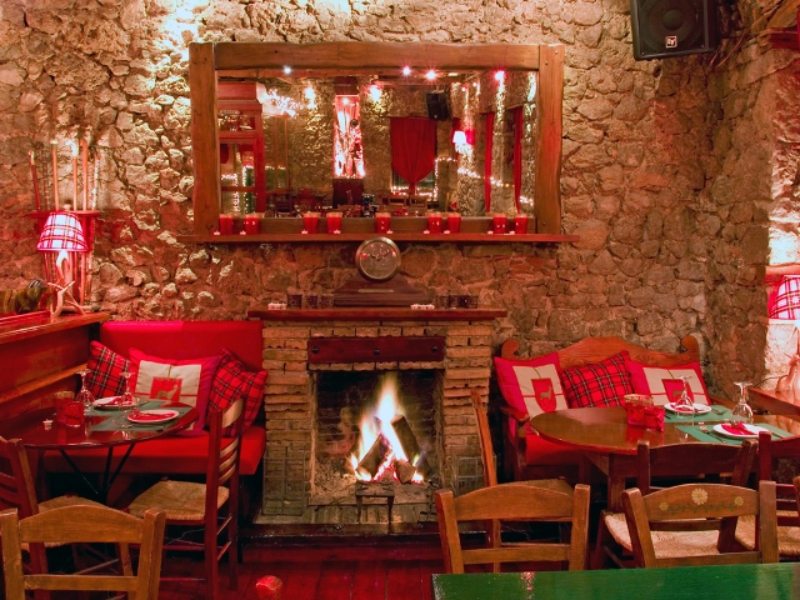 Embark at the ultimate truffle hunting experience across the slopes of Mount Parnassus. Any truffle treasures you will discover may be cooked at a nearby specialized taverna. 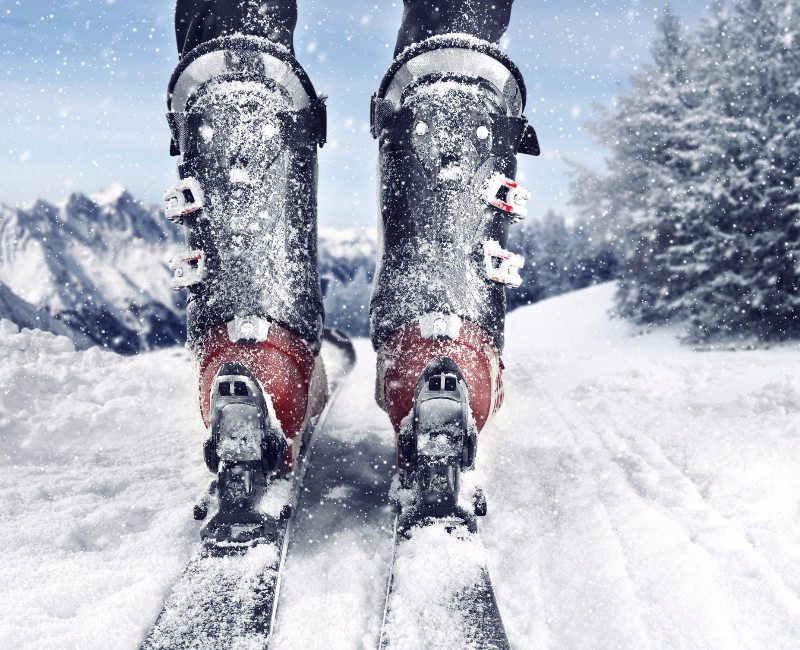 Learn how to conquer the slopes by some of the best by making arrangements for a half-day or even full-day ski tutoring sessions by some of the most experienced skiing professionals at the mountaint.

Visit breathtaking sightseeings such as the Oracle of Delphi and the National Park of Parnassus in complete luxury & style by utilizing our private tour guiding services. Yes, our private guiding tours speak your language. 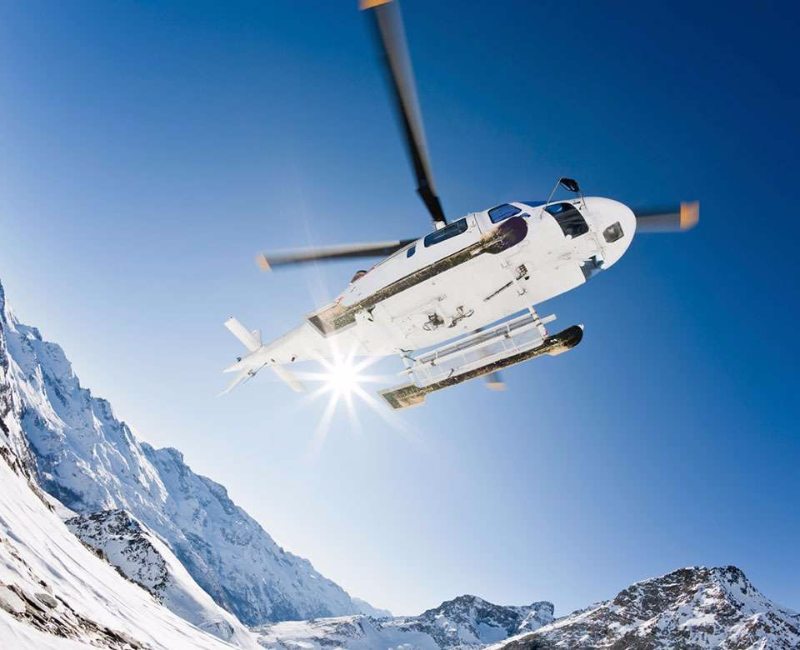 Witness the breathtaking scenery of one of the most beautiful mountains of Greece by flying on board one of our luxury helicopters while observing monuments of archeological importance & natural allureness, all within an instant.