Business & Artistic Sophistication in the Heart of Europe

Often ranked among the top cities in the world as for quality of living, Zurich is the largest city in Switzerland and a known luxurious and sophisticated hub of culture and art in central Europe.

The city, built around Lake Zurich, is an architectural ode balancing between renaissance, medieval and contemporary elements with a handful of churches and monuments to explore including countless of picturesque alleyways and a whole medieval city, the old town of Zurich. In recent years, the city has witnessed a massive explosion in arts and popular culture as well as an enhancement of its famous café society, making Zurich one of the most exciting and extravagant destinations in Switzerland.

At Luxury Concierge, many of our clients choose to visit Zurich for business or leisure purposes. The city offers plenty of opportunities for fashion, luxury and art shopping, sailing during the summer and quick access to famous alpine resorts during the winter. Zurich is often recommended by our luxury experts as a city break destination, especially during Autumn and Wintertime combined with day tours at nearby historic towns or even Geneva.

Zurich has played the part of an important trade center in the Alps since the time of the Romans. Although the name of the teutonic settlement of Zurich, did not appear until the 9th century AD, the city as we know it today has actually been inhabited since prehistoric times.

During the Rennaisance, the city of Zurich was largely influenced by its various trading guilds that went on to turn the city into a mighty commercial player, a reputation that the local community has managed to maintain until this very day.

In the early 20th century, Zurich wasn’t just a banker’s paradise; it was the birthplace of Dadaism. In 1916, when war was raging across Europe, the Swiss city became a haven for pacifists, exiles, artists, and writers who would congregate in the newly opened Cabaret Voltaire, where they launched the movement that would eventually influence Surrealism, beat poetry, and pop music. 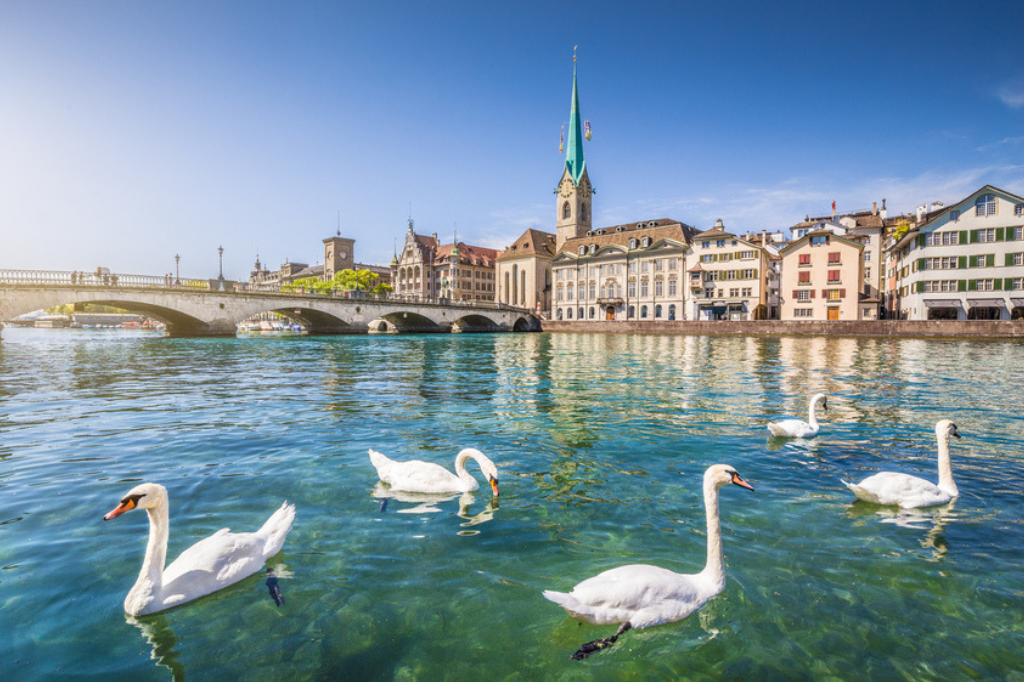 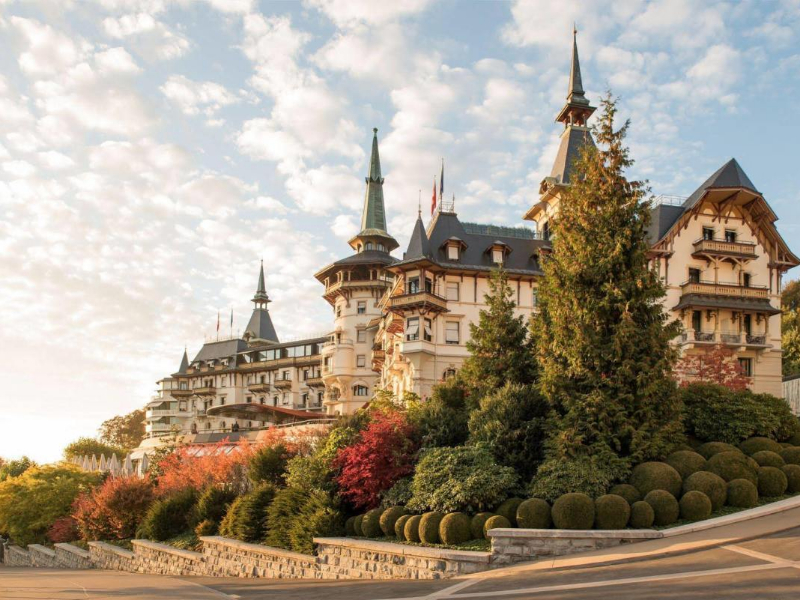 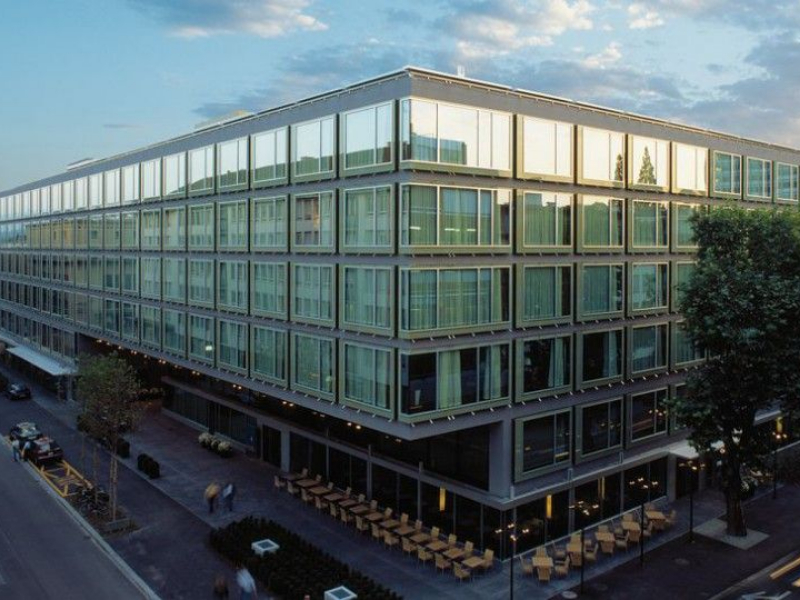 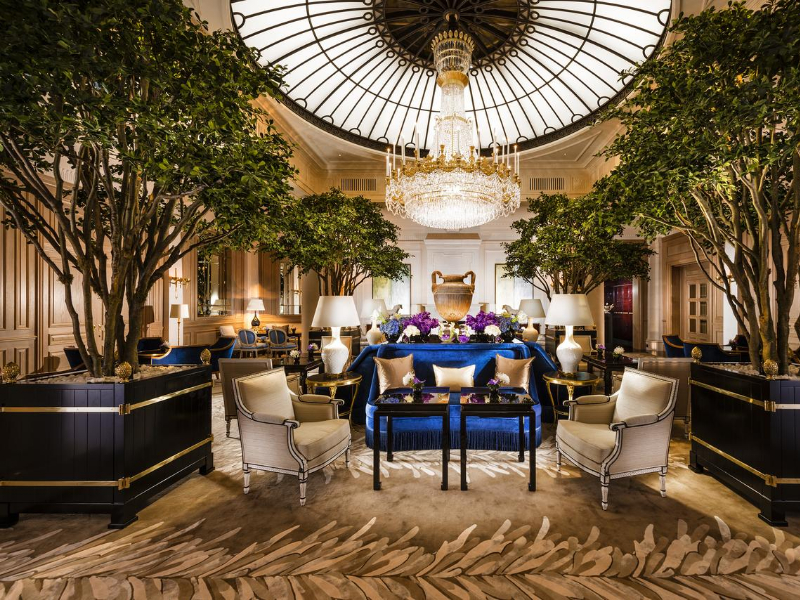 Especially for our most dedicated clients, Luxury Concierge can now provide assistance for student applications & enrollments at some of the most prestigious Swiss Luxury Tourism Universities including Glion Institute of Higher Education & Les Roches International School of Hotel Management. 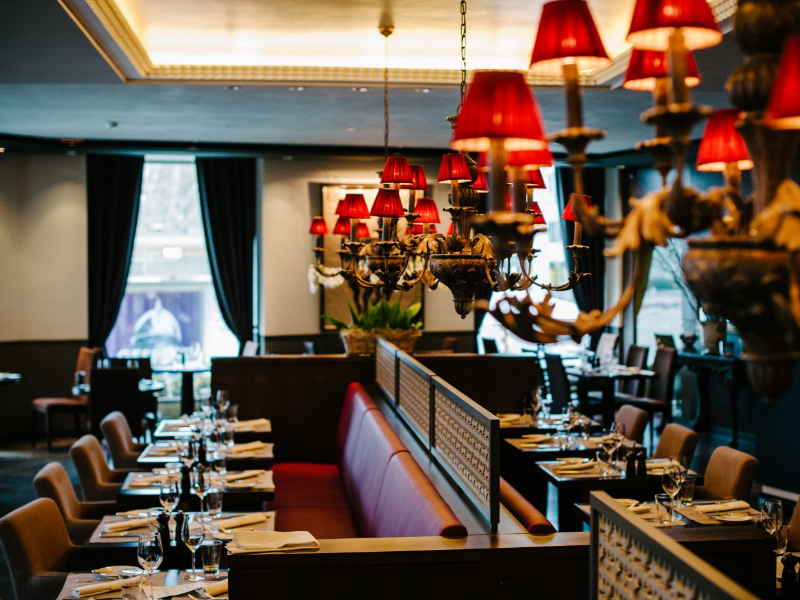 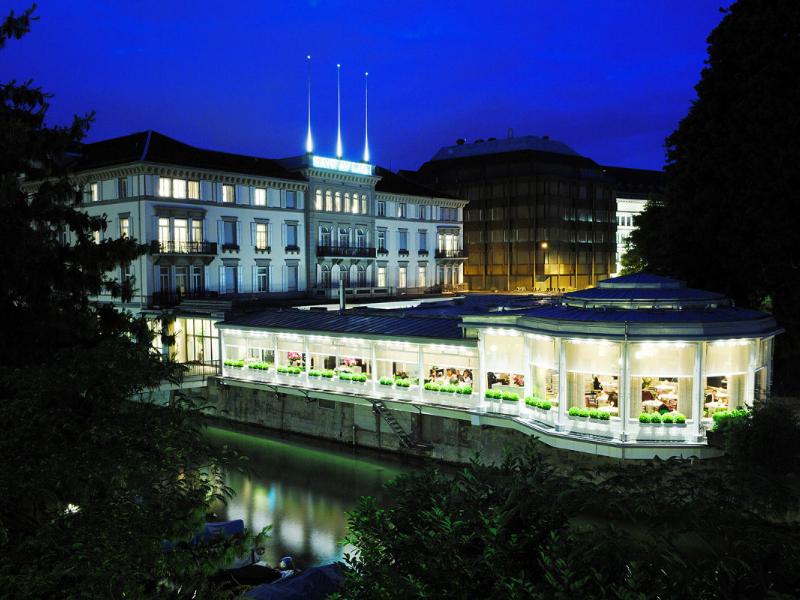 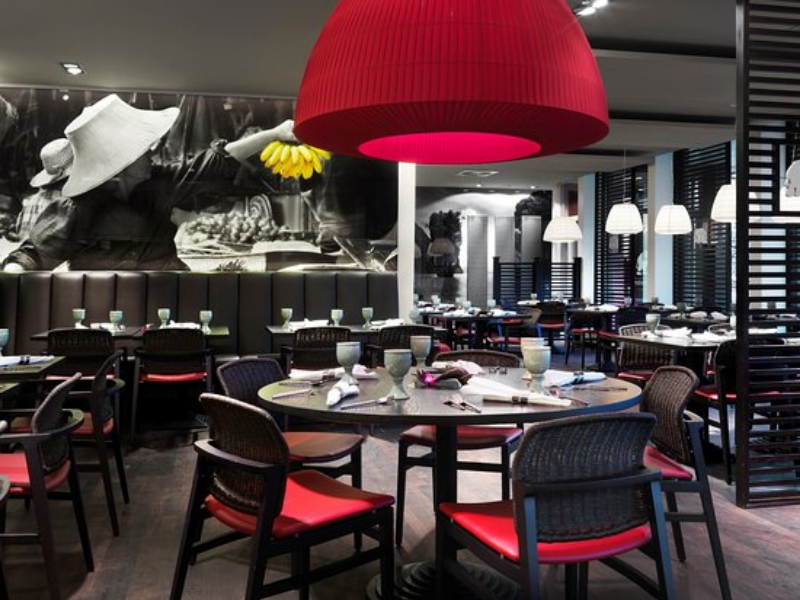 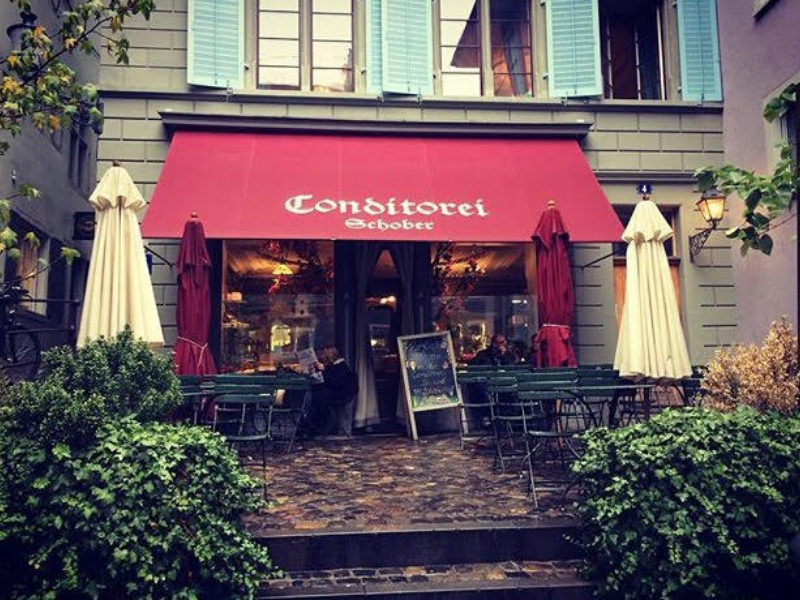 Luxury serviced apartments located at some of Zurich’s most aristocratic neighborhoods. 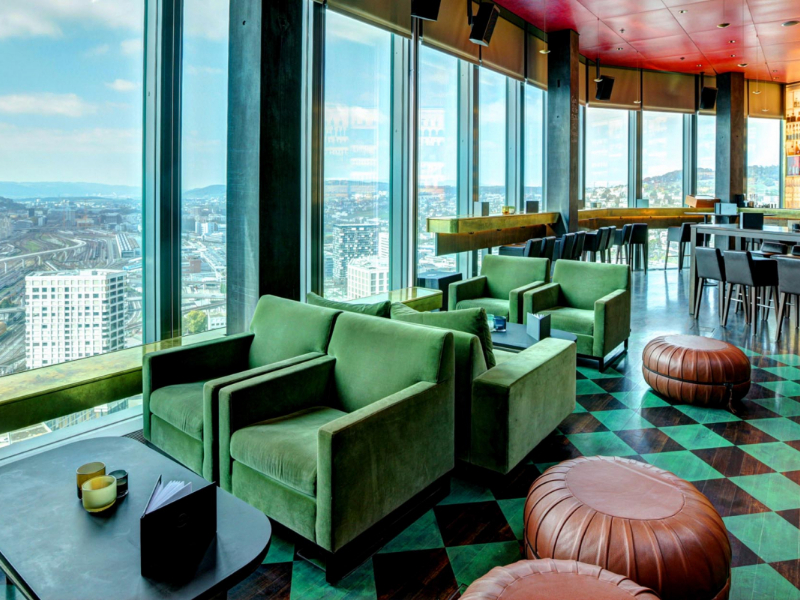 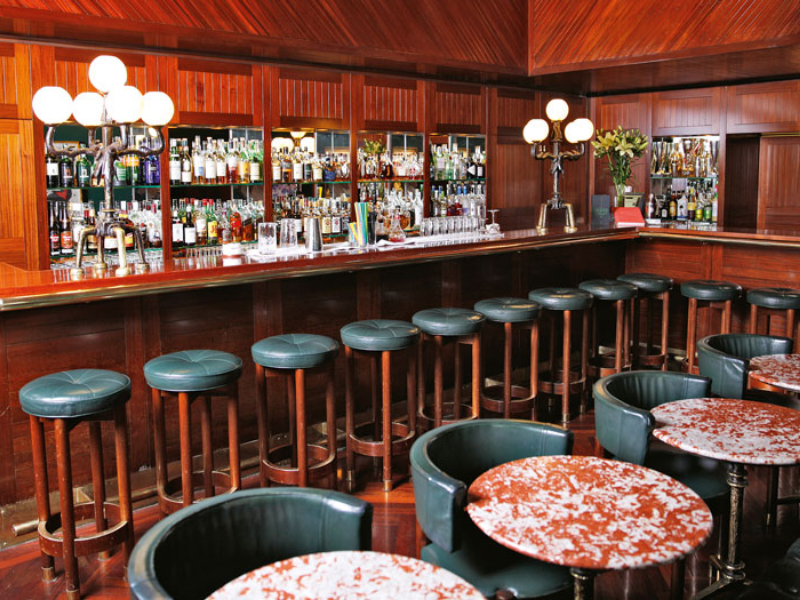 Serving as a gateway to the Alps and European headquarters for the United Nations, Geneva has a rich  and colourful history of religious turmoil and revolution, a handful of fascinating museums and grand monuments. 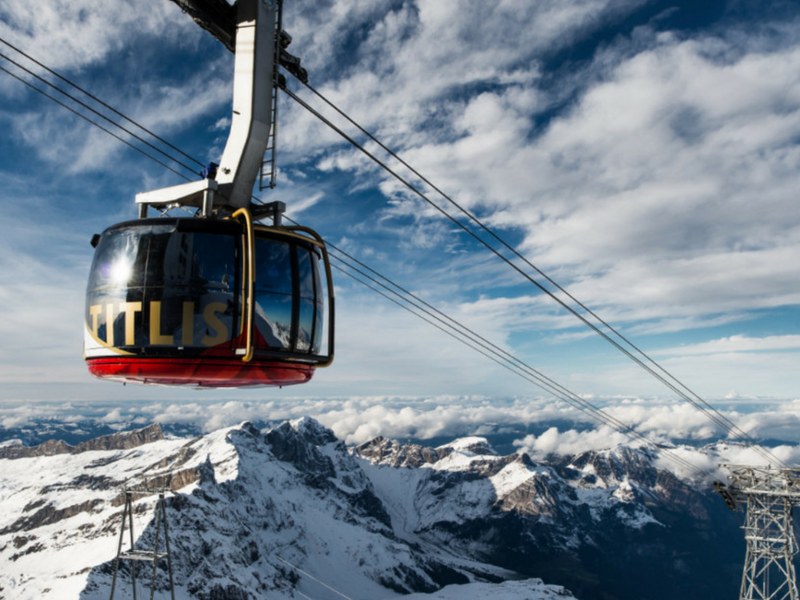 Spend a day exploring the nearby mountains of Zurich including a classic cog railway trip to Jungfraujoch, an UNESCO World – Heritage site or the glaciers of Mount Titlis. 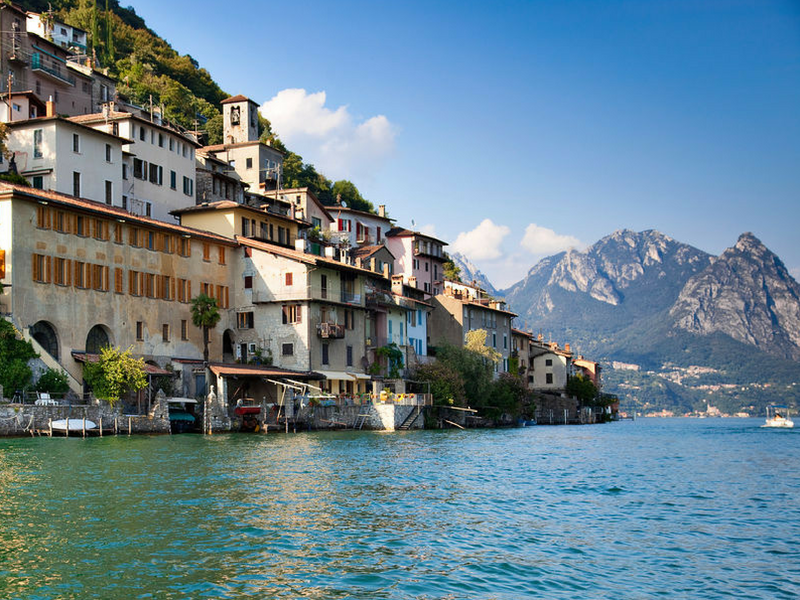 Visit the nearby Principote of Liechtenstein, one of the tinies and richest countries in the world, snuggled between Austria and Switzerland – pure fairytale stuff. 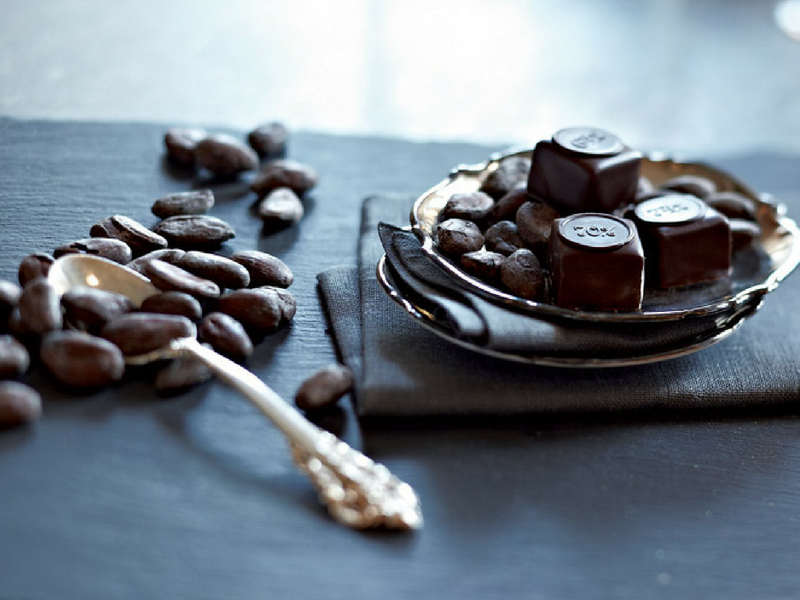 Take a luxury tour through Zurich while discovering some of the city’s most iconic chocolaterie’s or even visit the famous Swiss chocolate factories learning how the world’s finest chocolates are being made.