Ibiza, the mysterious island! A summer destination with so many hidden secrets it may almost take a lifetime for some to discover its most exquisite treasures. The island, famous throughout the world for its immersive nightlife, is a popular destination for international jet-setters and serial party-goers! Featuring a different world-famous DJ every day, the white island plays host to some of the most iconic nightclubs & beach party venues in the world.

But partying all day and night is not a necessity for Ibiza- goers! After all, the island is home to a vast & secluded countryside filled with lush green landscapes, lemon orchards and vineyards providing the perfect setting for a more relaxing vacation experience.

At Luxury Concierge we have spent years catering for luxury holiday requests at the most famous of the Balearic islands! From discreet villa rental holidays to luxury yachting charters, partying weekends or even attendance to world-famous clubbing events, our team is always on the loop of Ibiza’s latest must do’s, some of which you can also discover at the current article.

Ibiza, the most famous of the Balearic Islands began establishing its reputation as a 1960s bohemian hangout, only to transform into the epicentre of the 80s disco & house scenes that subsequently turned into a rave mecca during the 1990s.

The island has long been known for its hippy vibe and notorious nightlife attracting world famous personalities of both yesterday’s and current affairs including the Prince of Sweden, Roman Polanski, Valentino, Moschino, David Bowie and Jean Paul Gaultier. The destination has been immortalized through various songs, books & film productions while it now plays host to a vast population of artists that have taken permanent residence on the island. 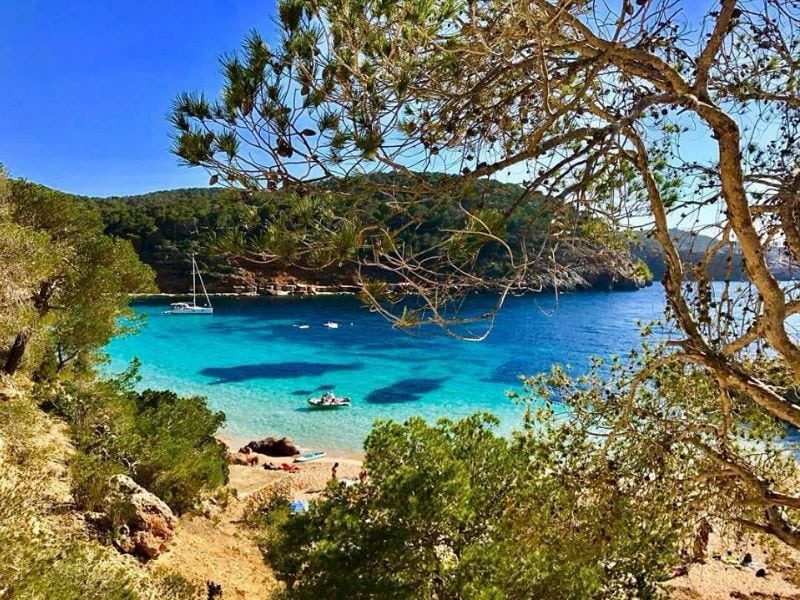 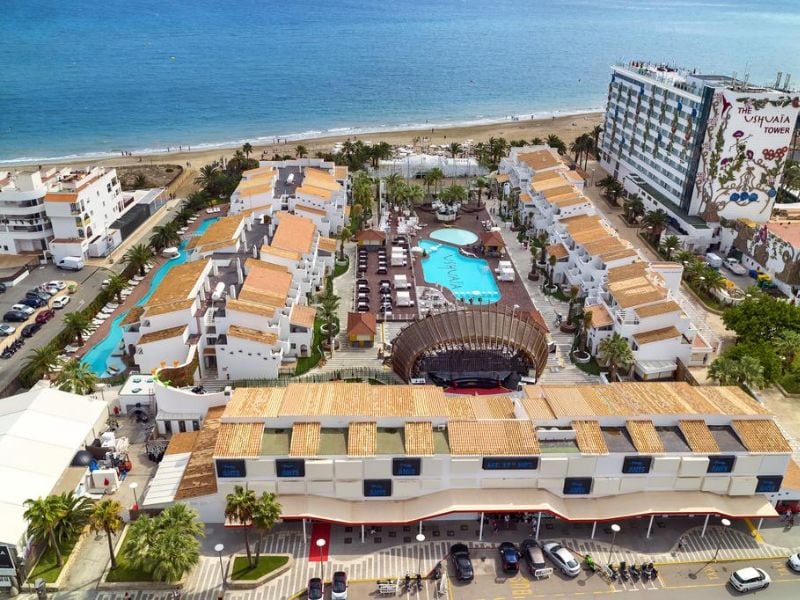 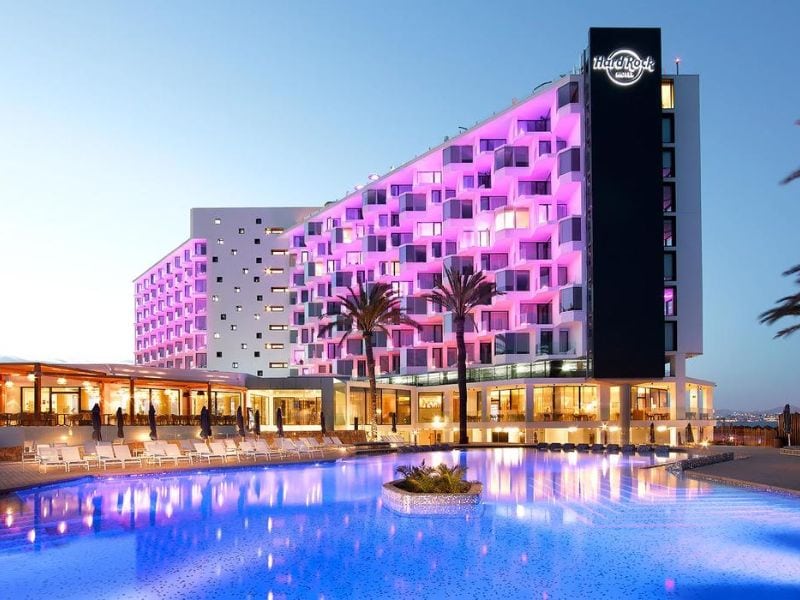 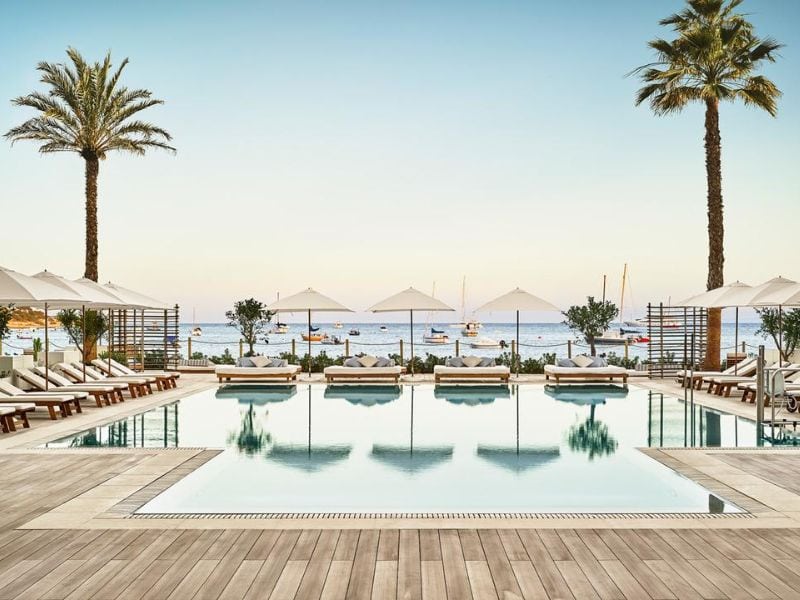 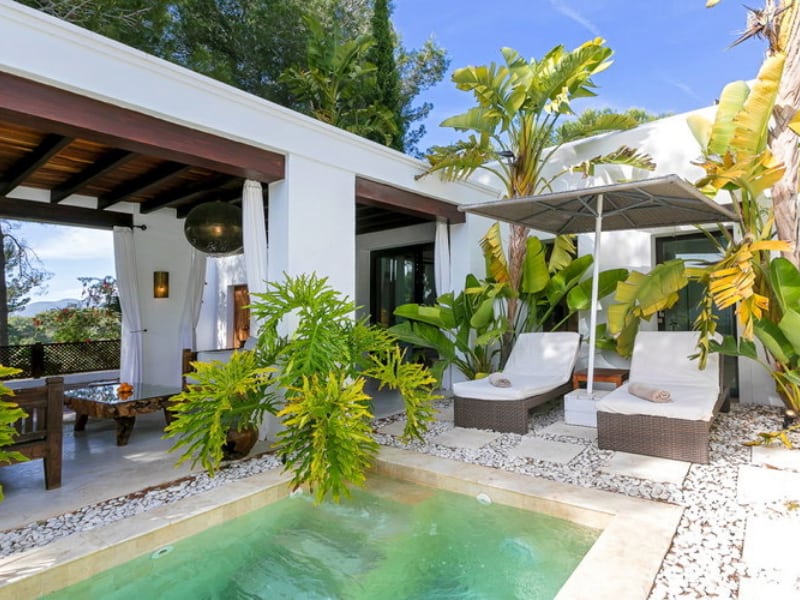 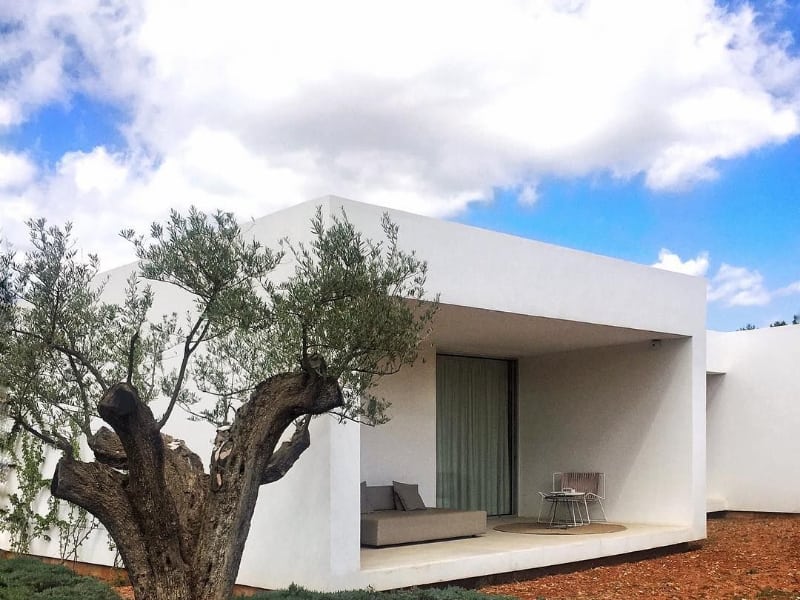 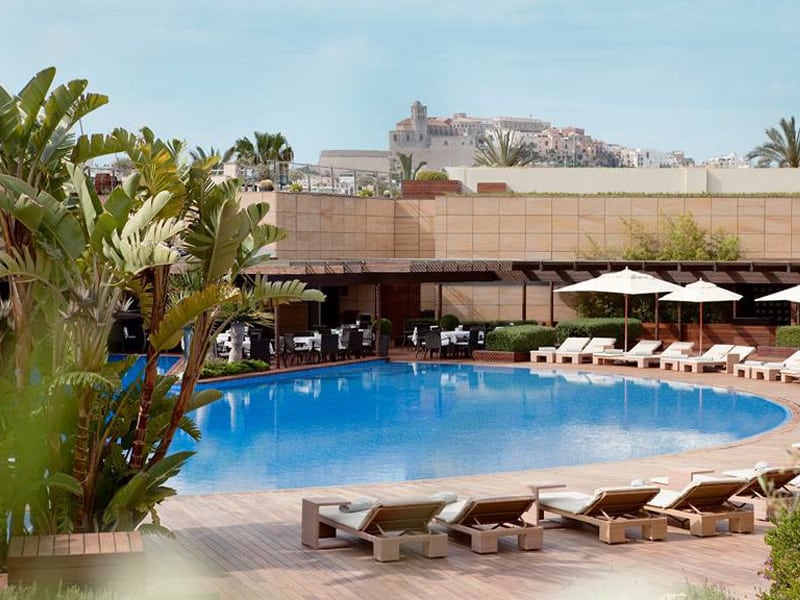 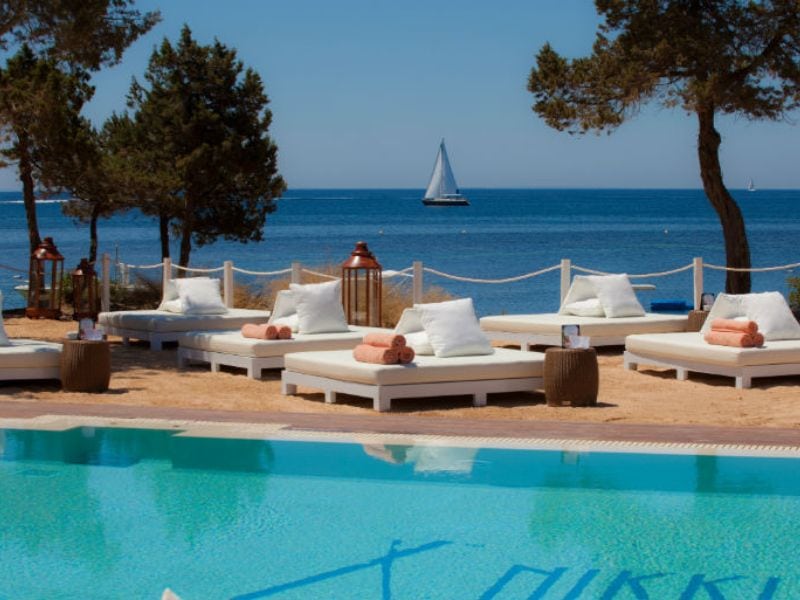 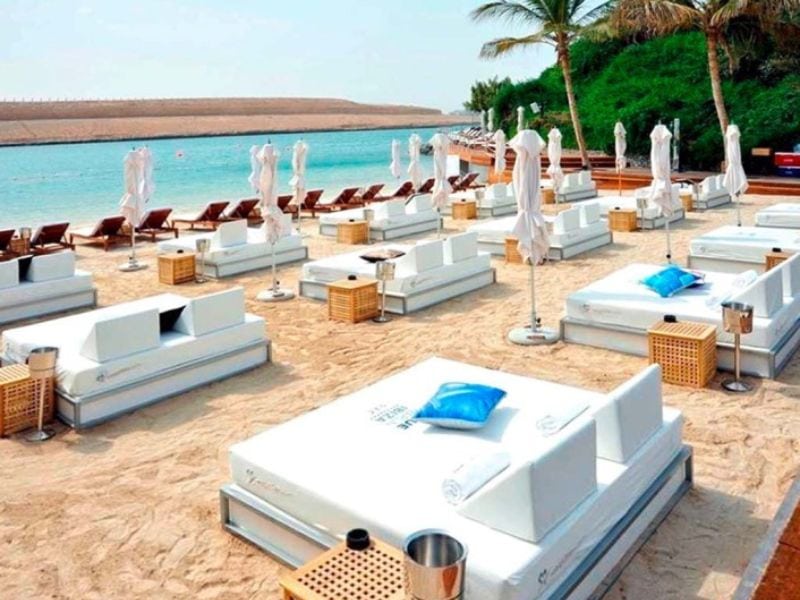 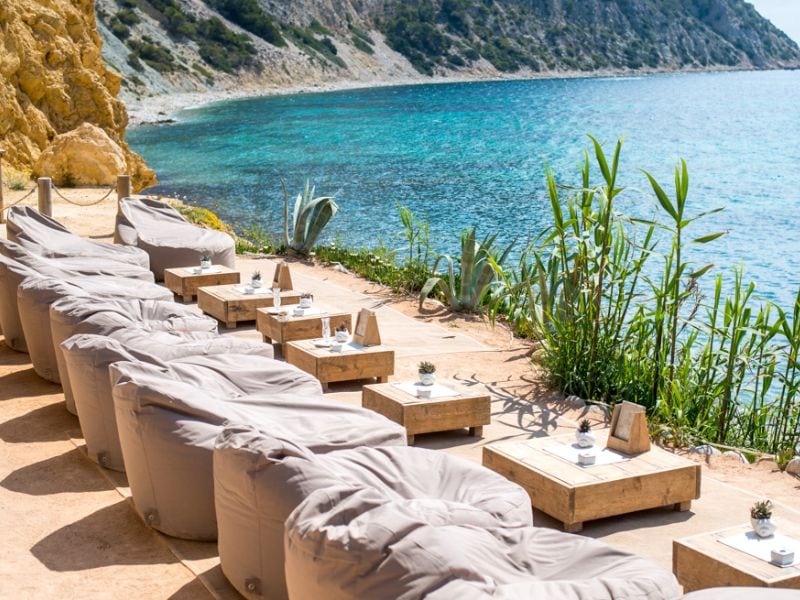 Luxury Yachting Charters are available for weekly or even daily cruises for our most discerning clients that are looking for the ultimate VIP experience on any destination! 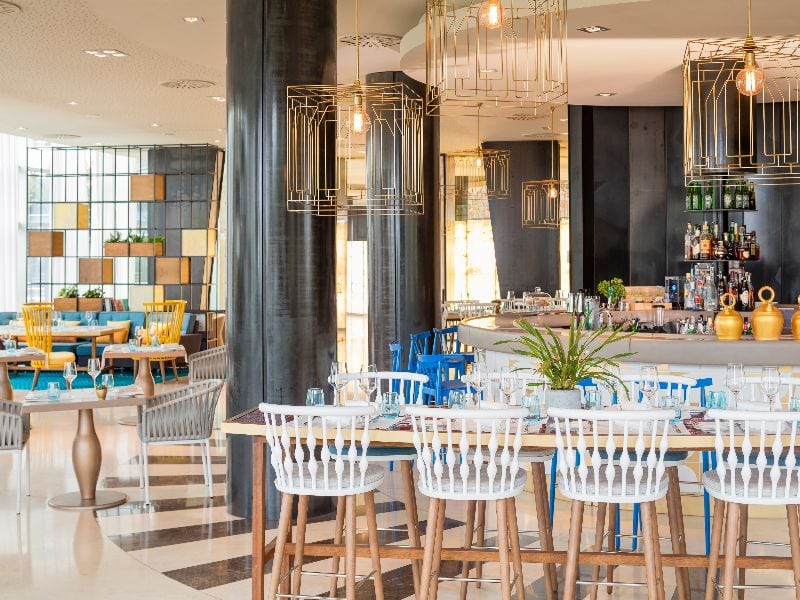 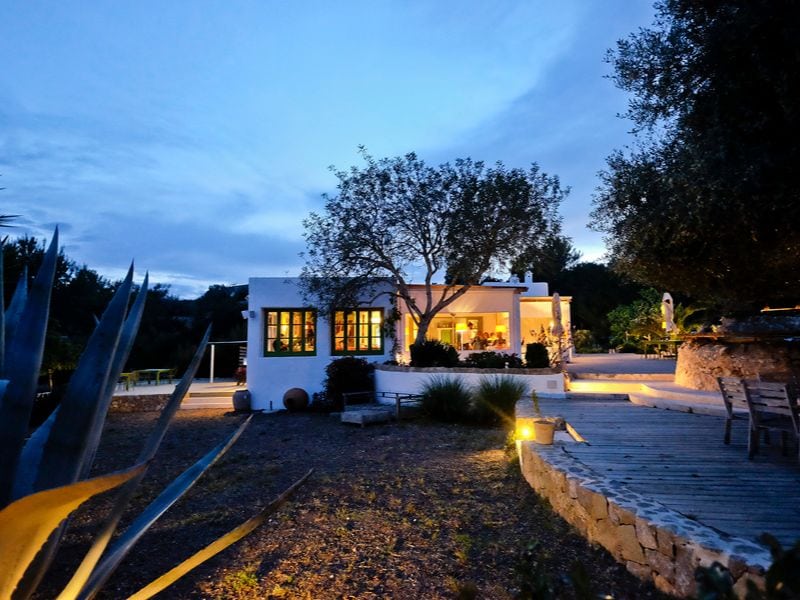 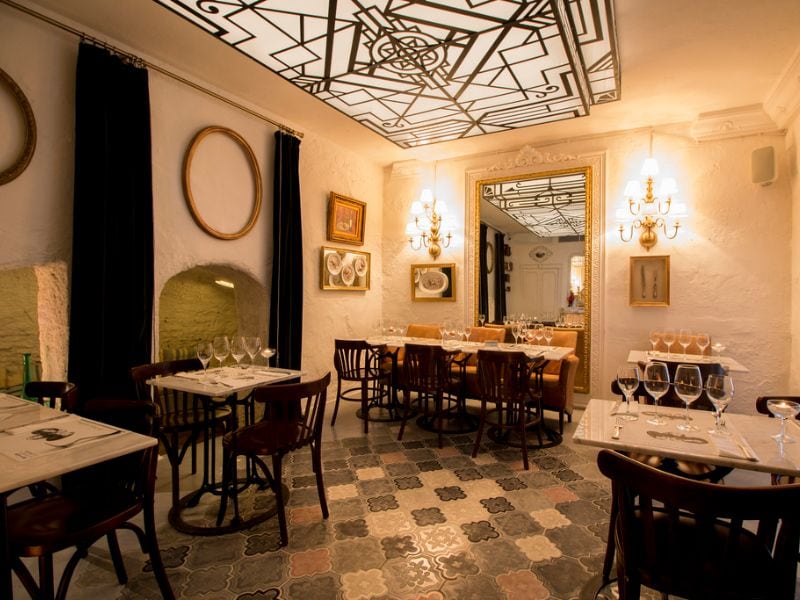 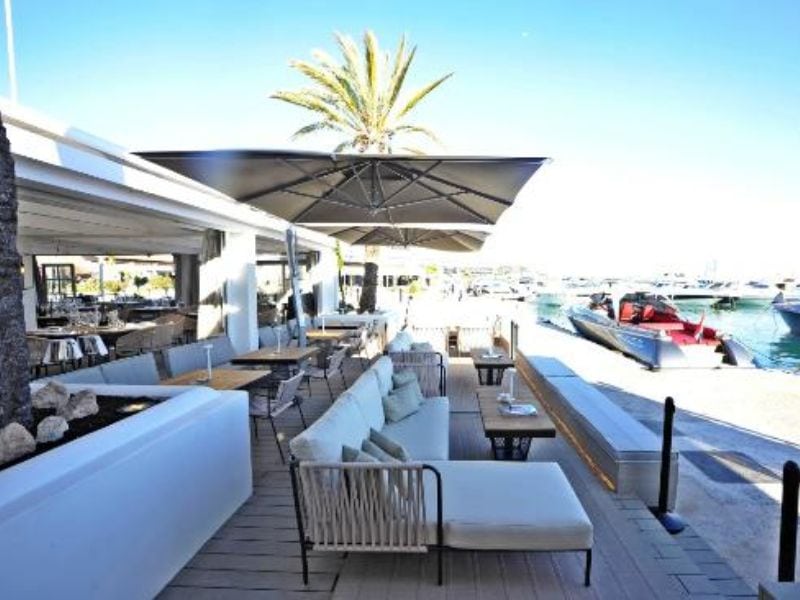 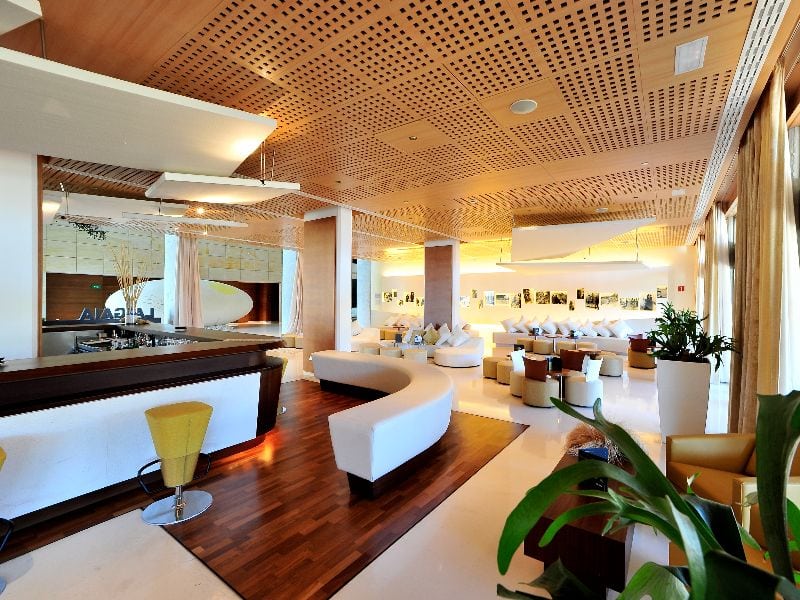 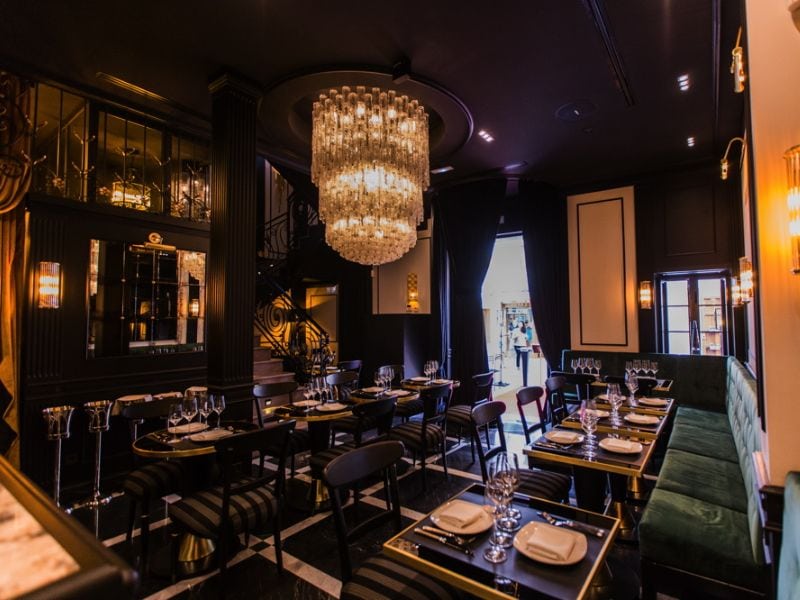 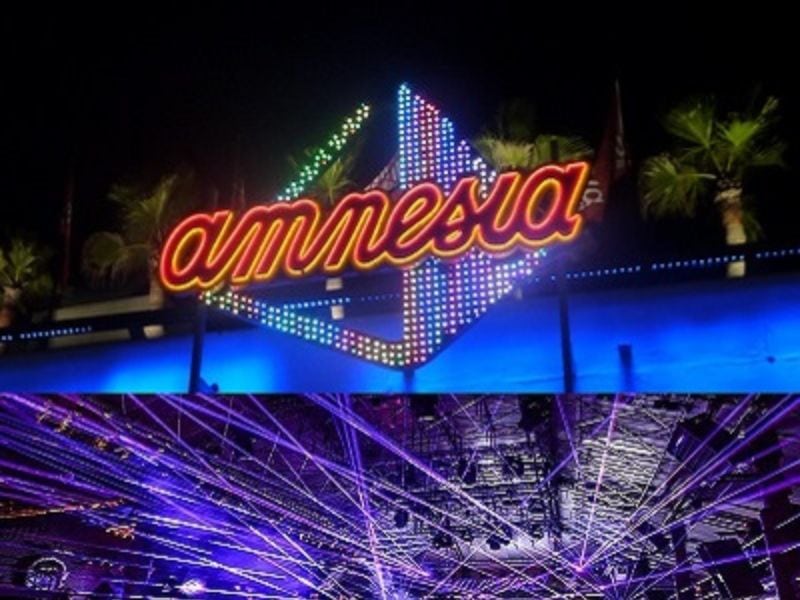 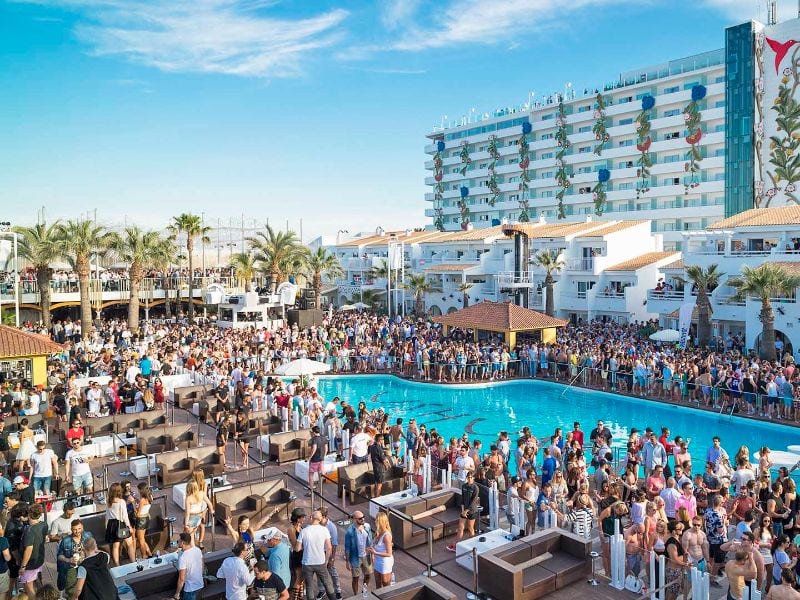 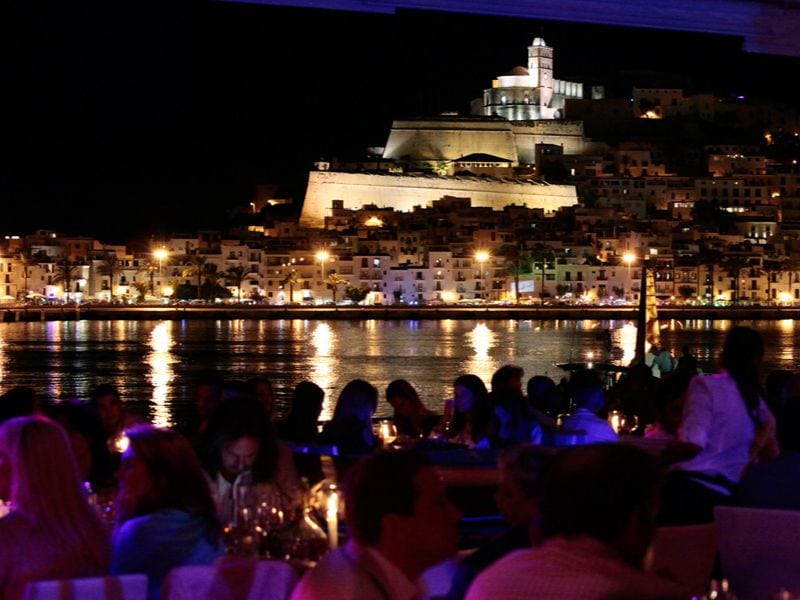 A luxury traveling experience package will soon be available for the island of Ibiza! Stay tuned… 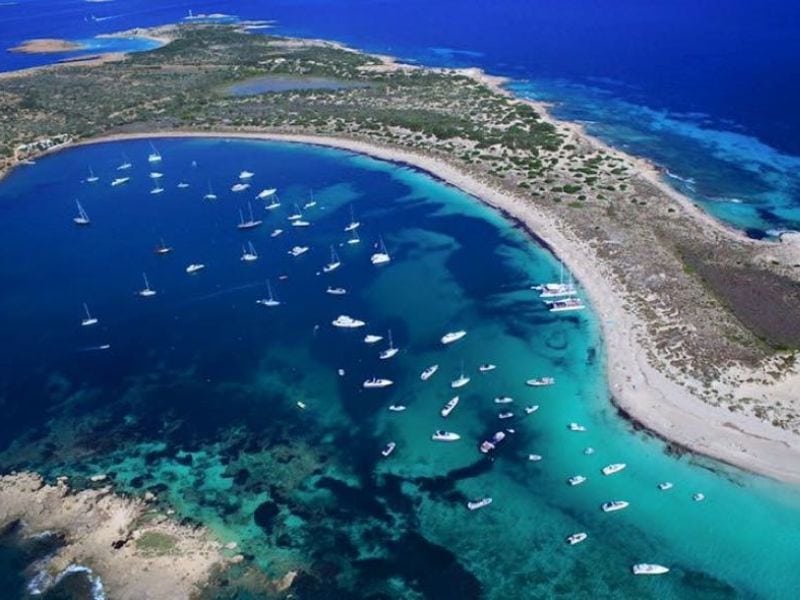 Visit the beautiful & remote island of Formentera, the perfect antidote to Ibiza’s bustling nightlife and a fab option for a daily yachting trip! 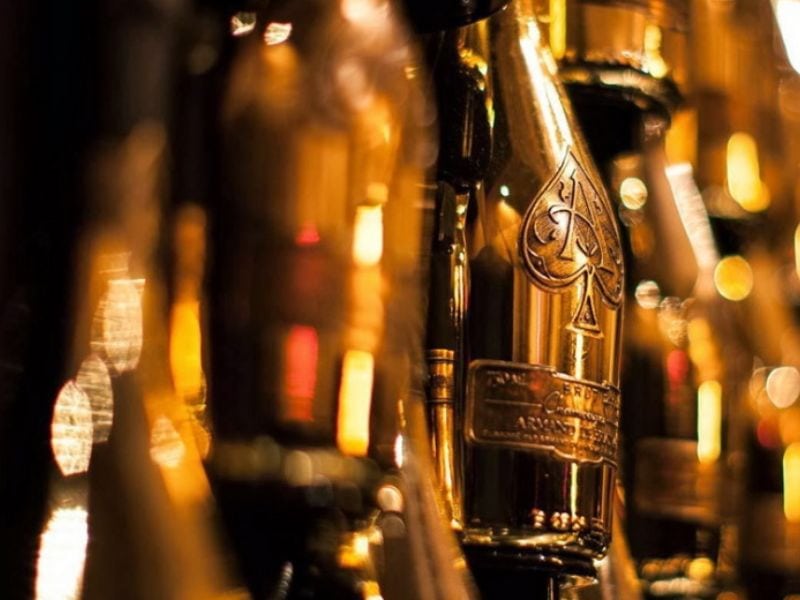 Benefit from access & easy table bookings to world-class Ibiza venues and sold-out events by benefiting from our complimentary luxury concierge services! No one knows how to do Ibiza more elegantly than us. 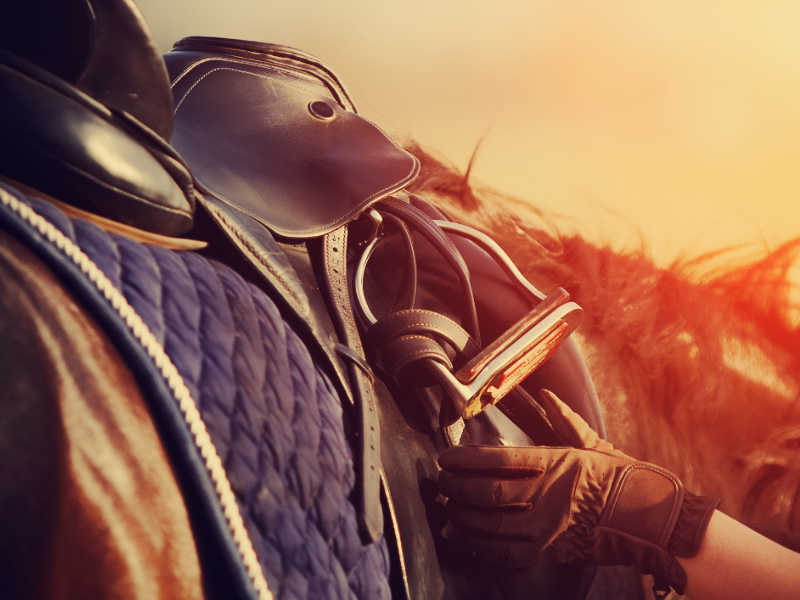 Spend a day at the countryside of Ibiza visiting vineyards and olive groves or even ride a horse at the drift & vast hilltops of the green-lush Balearic island! Nothing beats a day in nature, we believe.