Dubai, the true capital of luxury and culture in the Middle East has rightfully established a reputation  of going BIG on every single sector! After all , the city plays host to a number of “best in the world” landmarks including the tallest building in the world, the Burj Khalifa, the first indoor skiing resort at the Emirates Mall and probably the biggest shopping center worldwide featuring Harrods, Gallerie Lafayete and even the New York Barneys simultaneously: The Dubai Mall!

The whole metropolitan area of Dubai is actually an artificial city built in the desert during the nineties in a succesful effort to turn a once desserted oasis into a playground for the rich and famous of this world. With the construction of the first skycrapers, luxury hotels, fashion brands and premium retailers followed. The city witnessed a massive real estate boom and despite the current financial downfall, the city of Dubai still remains once of the most sought- after property destinations on the planet.

For travelers seeking luxury experiences, one could say that Dubai has it all! From personalized supercars to private shopping, VIP desert adventures or even Arabian Gulf yacht outings. Begin by reserving a luxury hotel via our dedicated VIP traveling experts and continue by allowing our lifestyle concierge to recommend the finest restaurants for breakfast, lunch, dinner and even brunch. Any experience that you may require is 100% doable. Just rely on our 100% complimentary concierge services available for clients that choose to book through us.

Dubai’s roots reach all the way back to 3000 BCE. The site where Dubai now lies used to be a vast mangrove swamp, and by 3000 BCE that swamp had dried up and become inhabitable.  The earliest recorded mention of Dubai is in 1095 in the Book of Geography by the Andalusian-Arab geographer Abu Abdullah al-Bakri. The Venetian pearl merchant Gaspero Balbi visited the area in 1580 and mentioned Dubai (Dibei) for its pearling industry.

Sheikh Rashid bin Saeed Al Maktoum began the development of Dubai transforming the city from a small cluster of settlements near the Dubai Creek to a modern port city and commercial hub. Leadership and vision allowed the UAE to push ahead with ambitious building and social projects and in the space of just half a century, Dubai exploded in growth, building modern wonders such as the Burj Al Arab and Burj Khalifa. now so widely associated with Dubai. 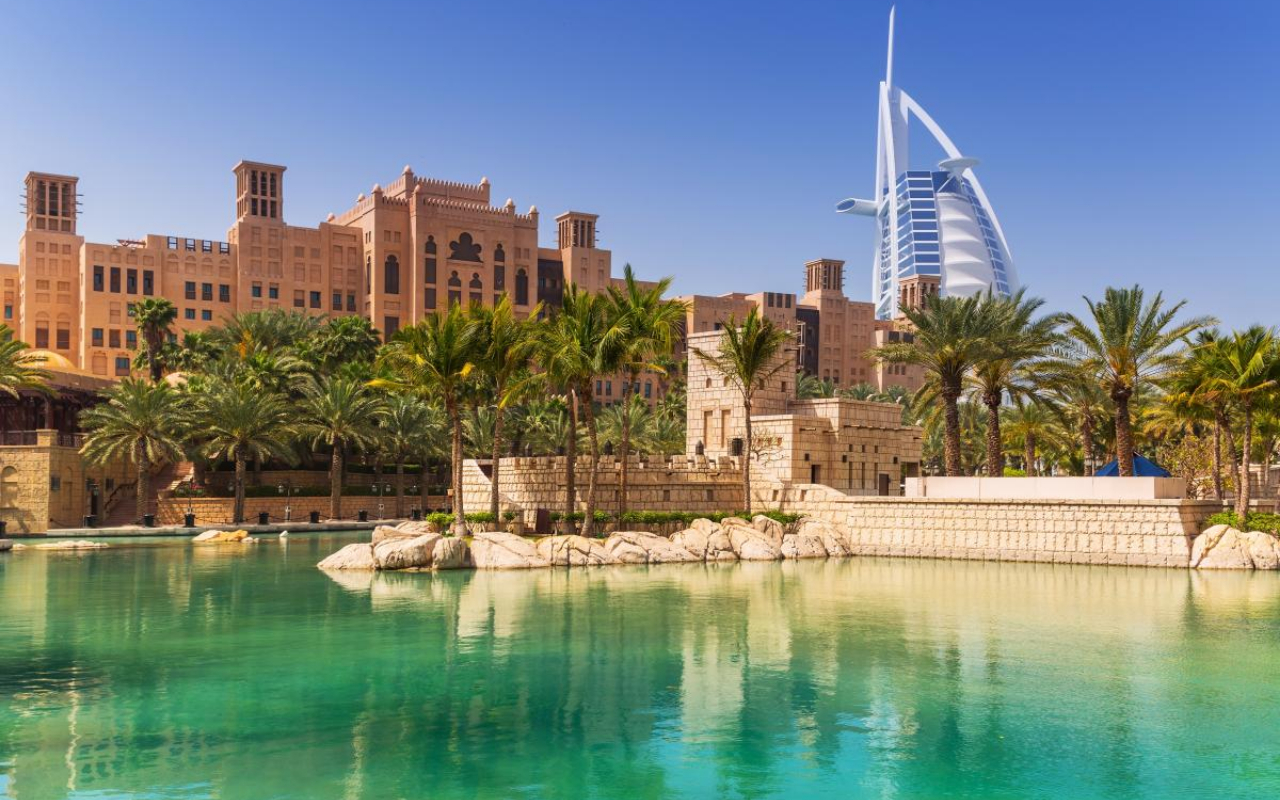 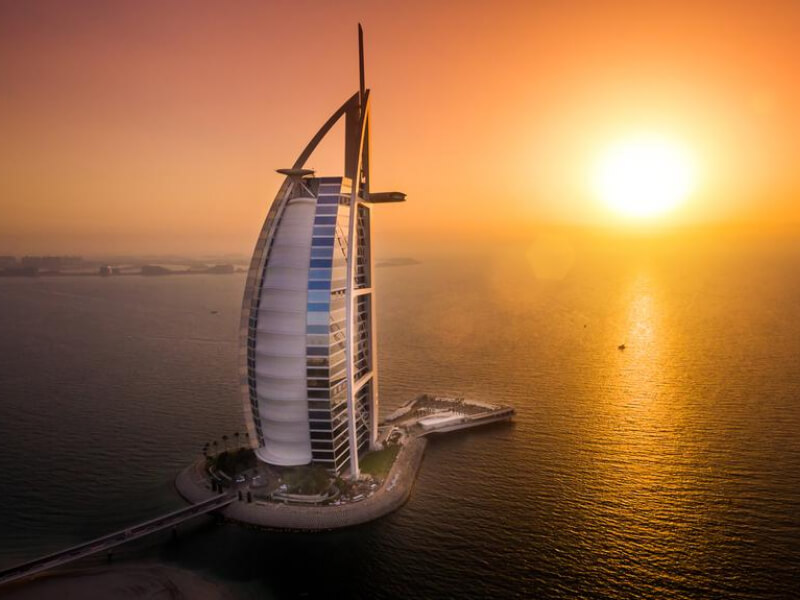 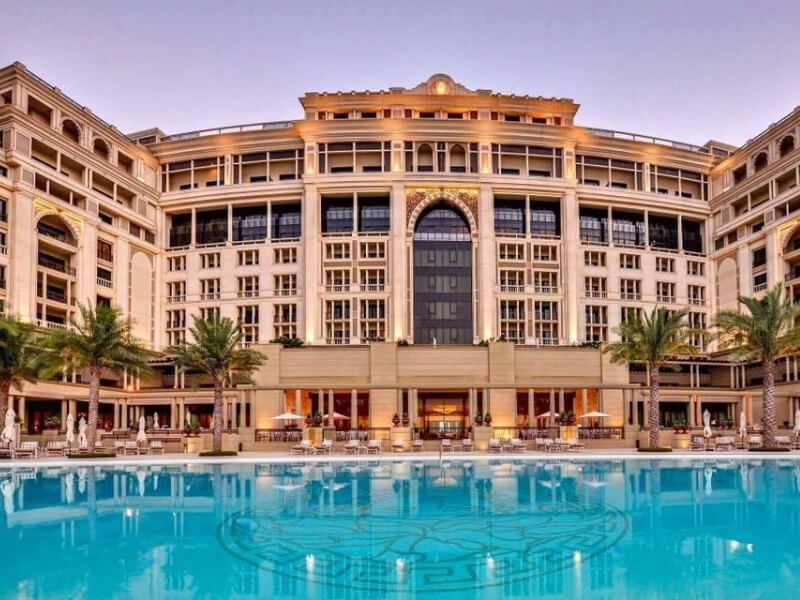 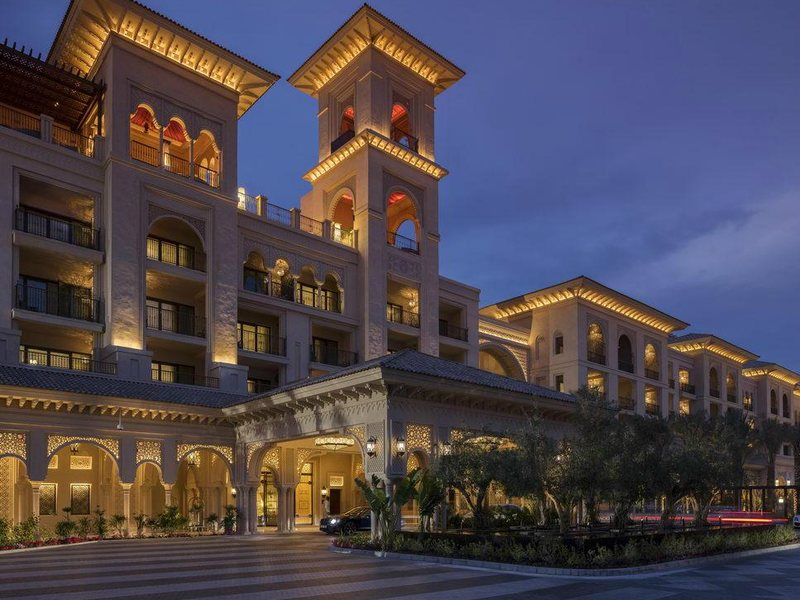 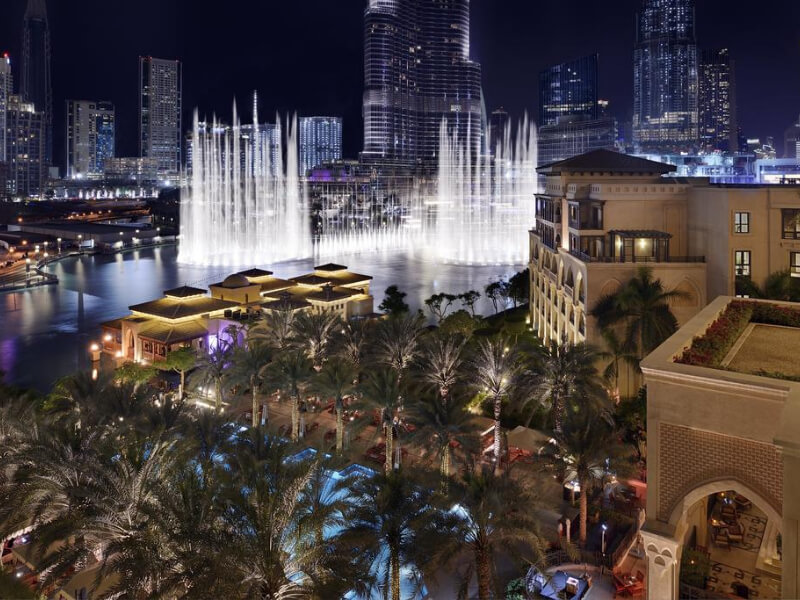 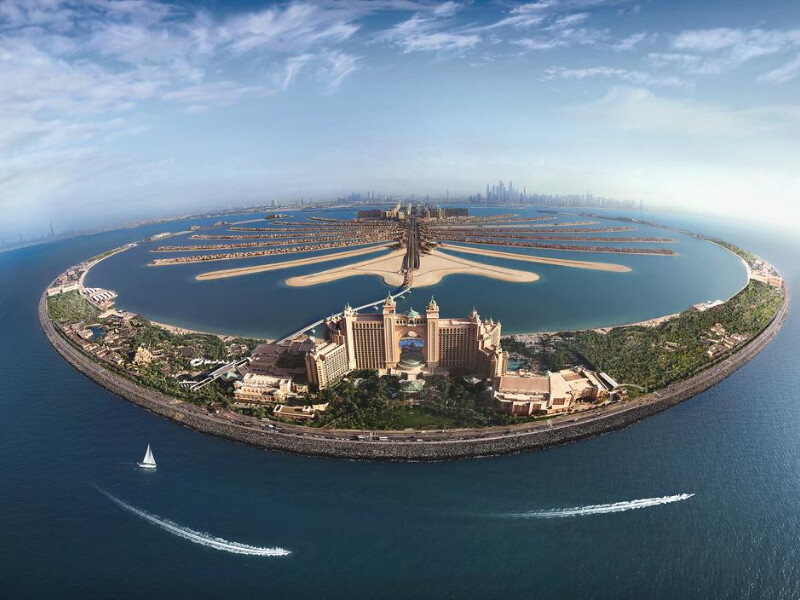 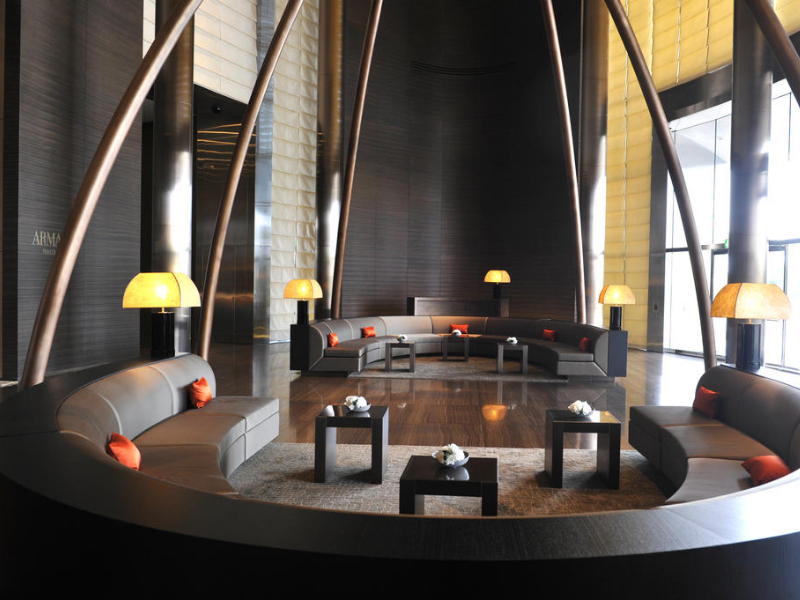 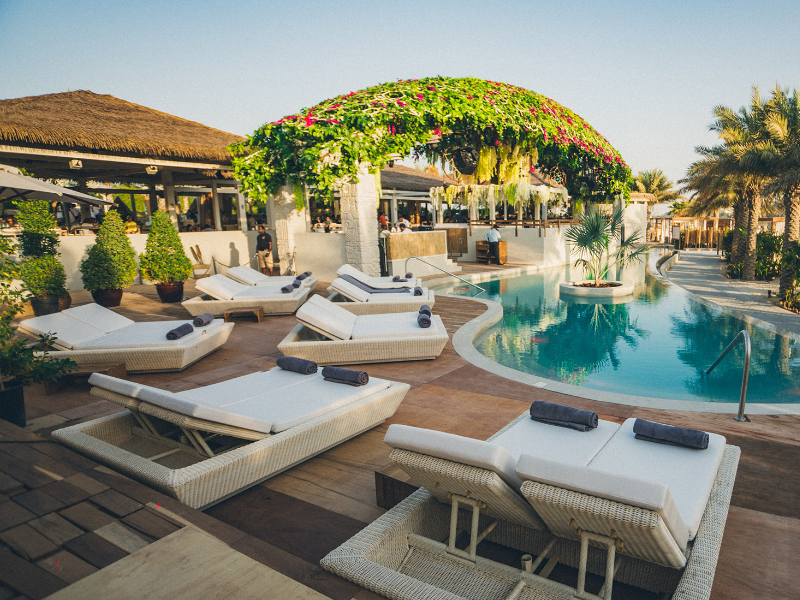 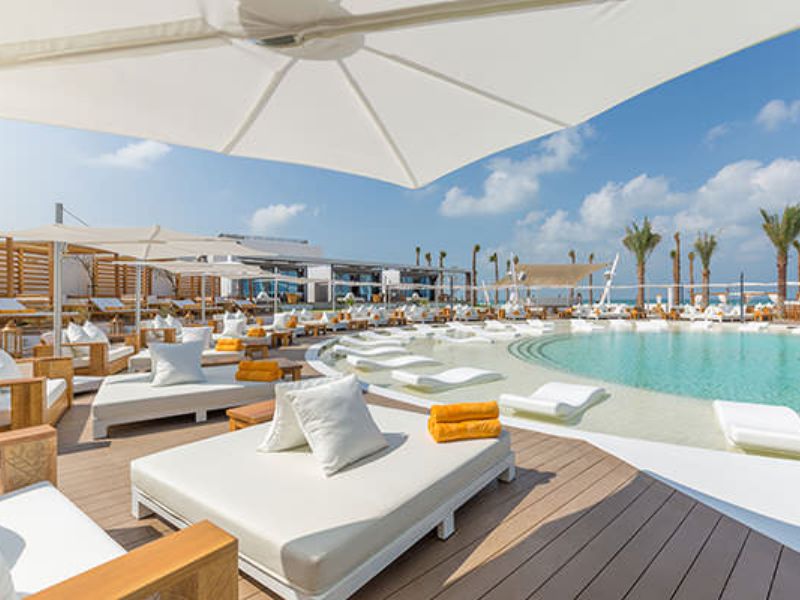 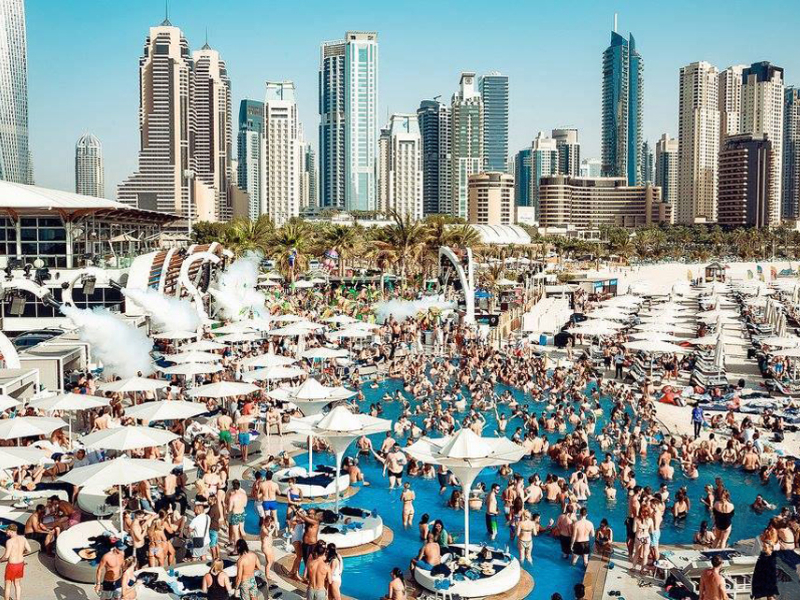 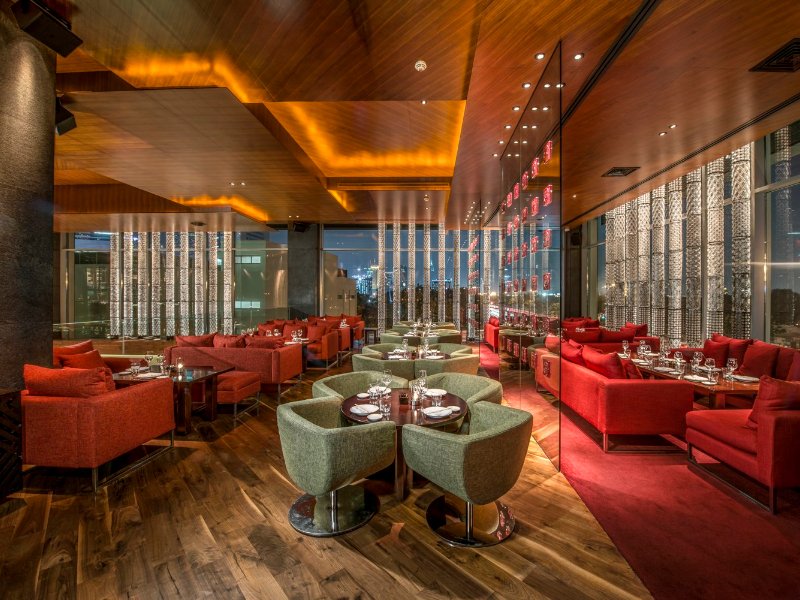 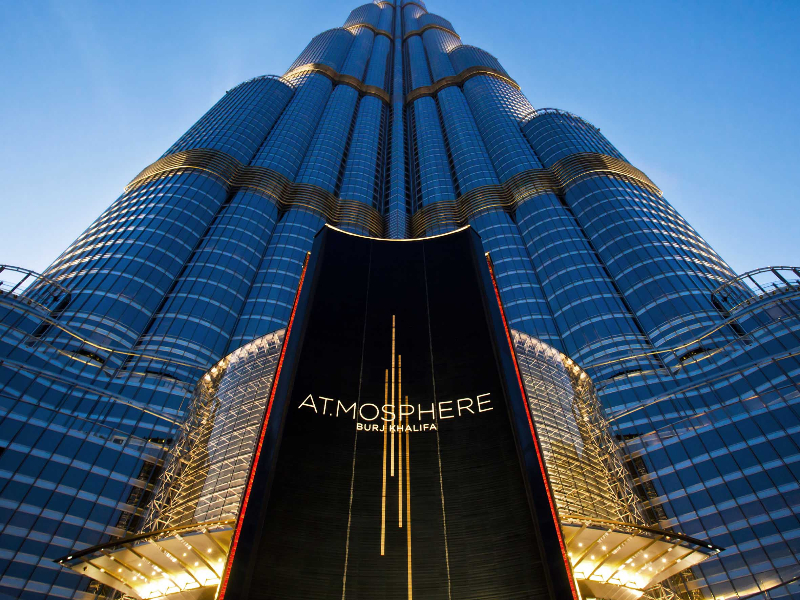 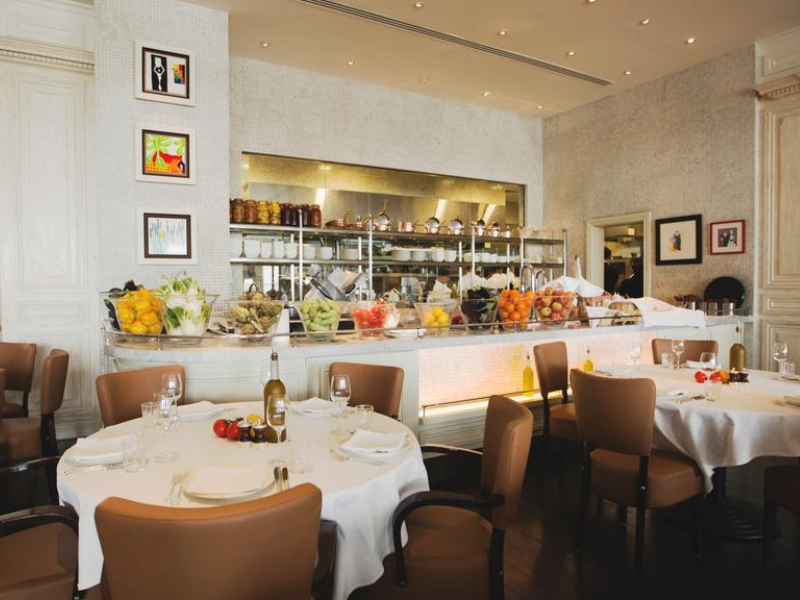 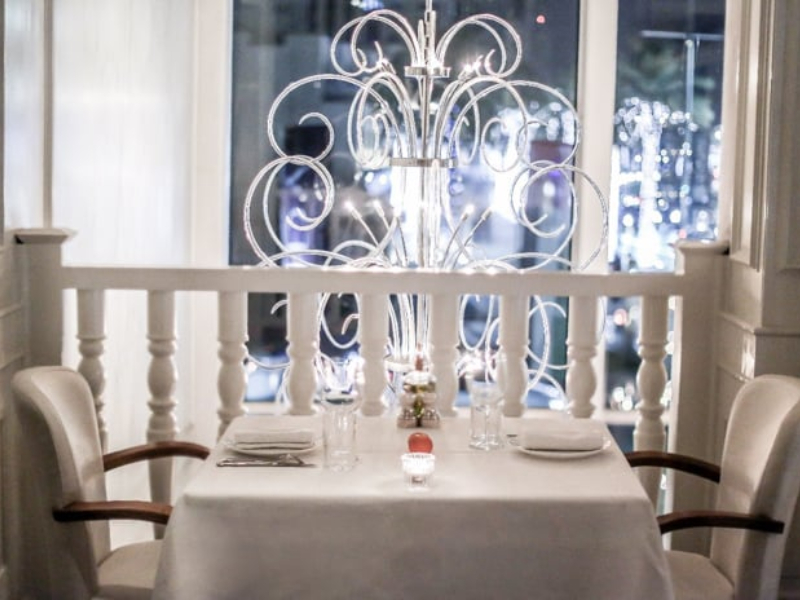 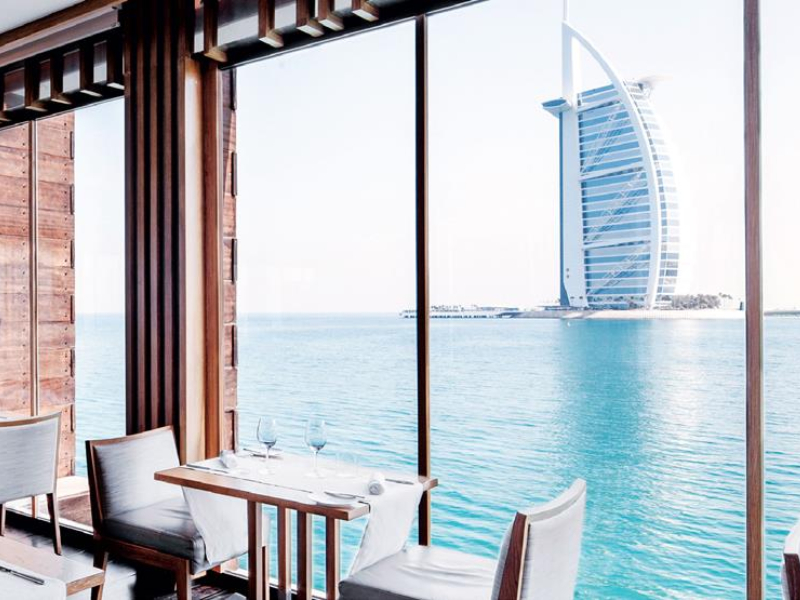 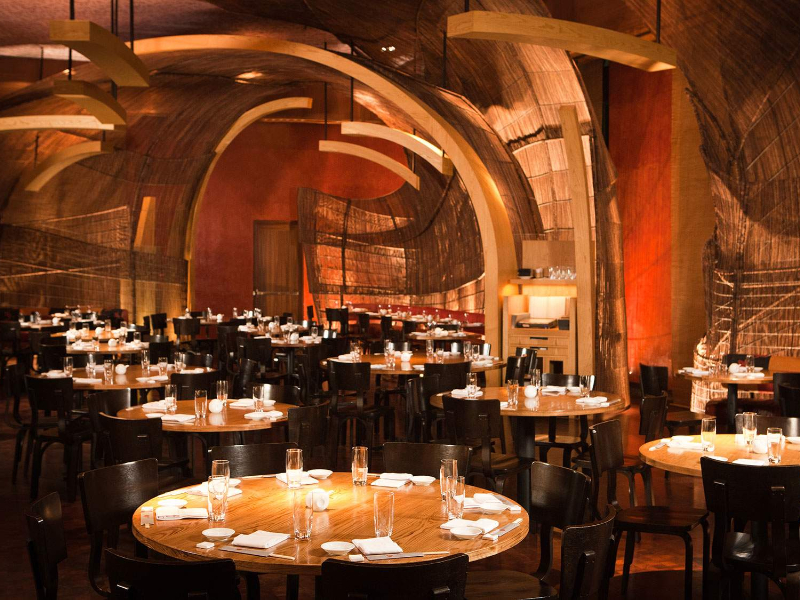 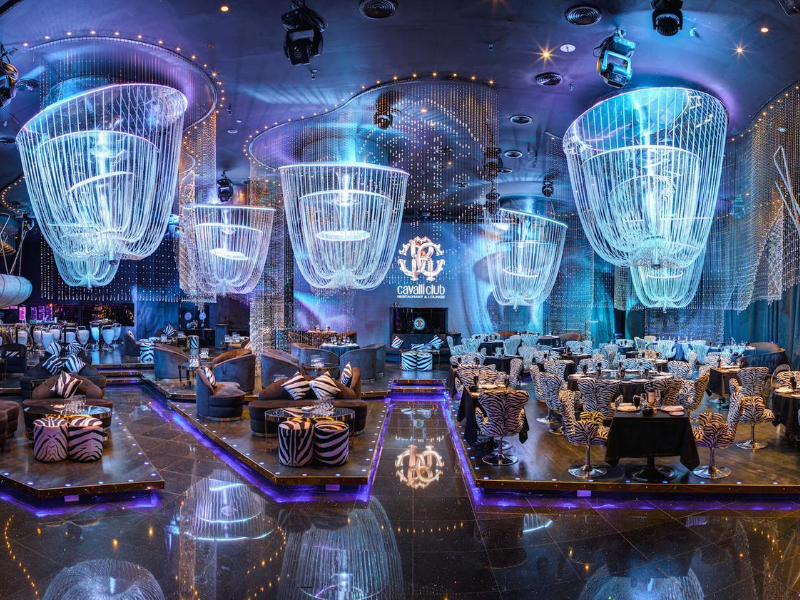 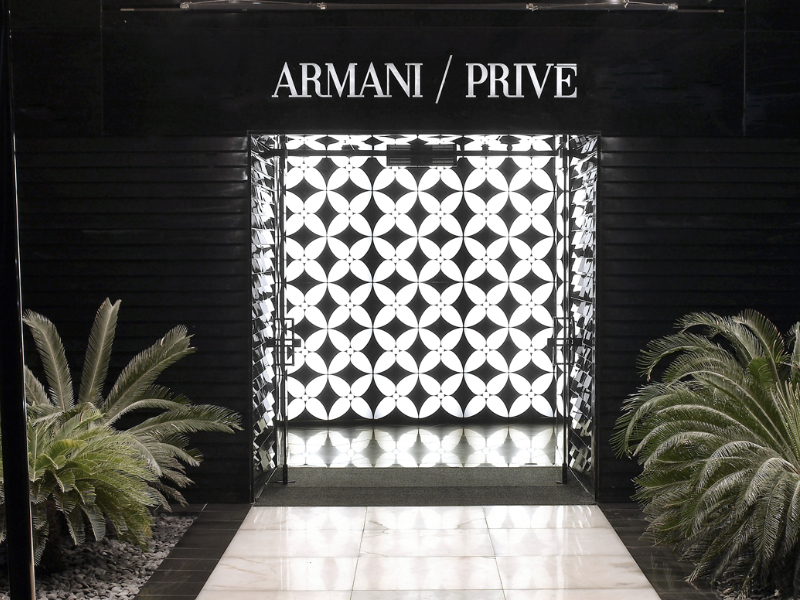 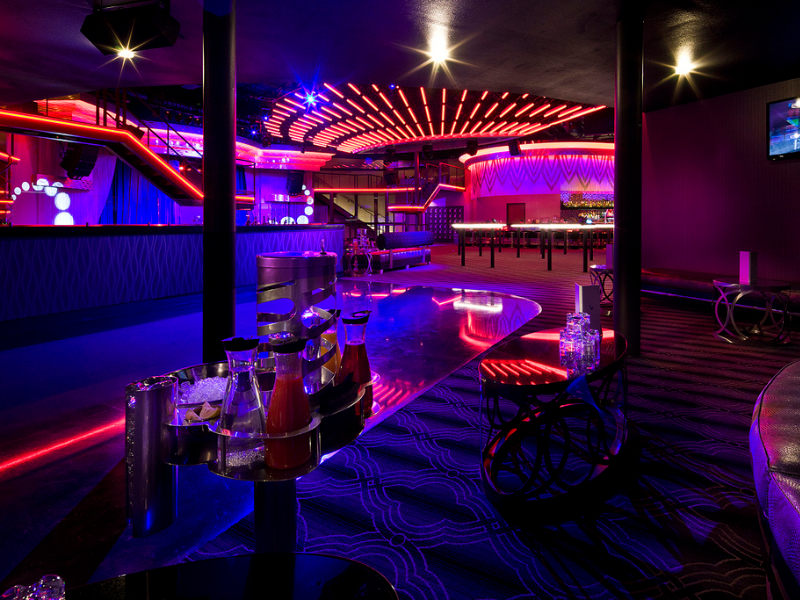 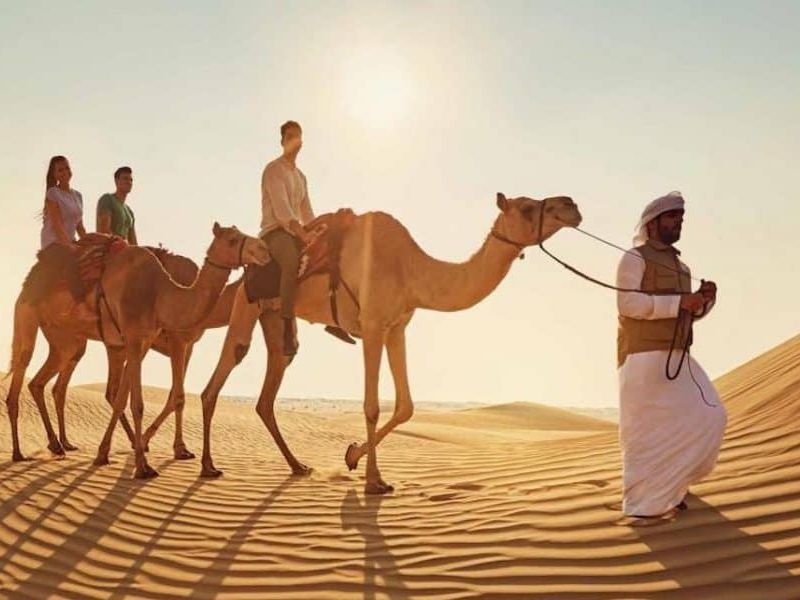 Arrange a glamorous camel safari by the desert and live the true experience of riding like a truel bedouin in miles and miles of endless sand!

Explore the desert in full luxury and comfort by arranging a 4×4 or even classic Jeep expedition in the Emirate Dunes! 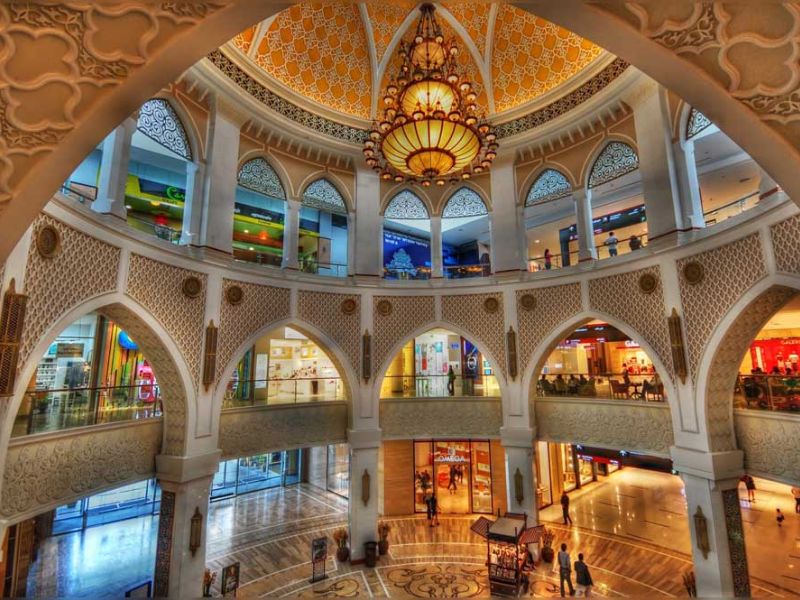