The Land Where Summer Never Ends

Located only 10 miles south of the historical center of the Greek capital, the Athens Riviera is an almost infinite rocky coastline filled with idyllic beaches, palm trees and five-star hotels, glamorous restaurants as well as some of the most dazzling party venues in the country.

From the glamorous shopping district of Glyfada to the crystal-clear waters of Vouliagmeni and from  the luxurious residential area of Panorama to the historical ambience of Cape Sounio, there is always something for everyone at the Athens Riviera.

Kickstart your day with a swim at the Astir Beach, the plage where local & international celebrities alike choose to see and be seen. Relax by the Vouliagmeni Marina or a waterfront cafe, visit Lake Vouliagmeni, a natural spring with warm water all year-round or take the roadtrip down to the rocky coves of Saronida and Sounion where the arid Mediterranean environment blends perfectly with the azure colours of the Aegean Sea.

The Athens Riviera gained international prominence in the 1960’s, with the development of the legendary hotel complex, the Astir Palace Resort.

The Athens Riviera is expected to gain an even further boost within the next decades with the development of a variety of mega-projects such as the Hellenikon Project, the renovation of the Astir Palace as well as the development of a brand new hotel complex at Asteria Glyfadas. 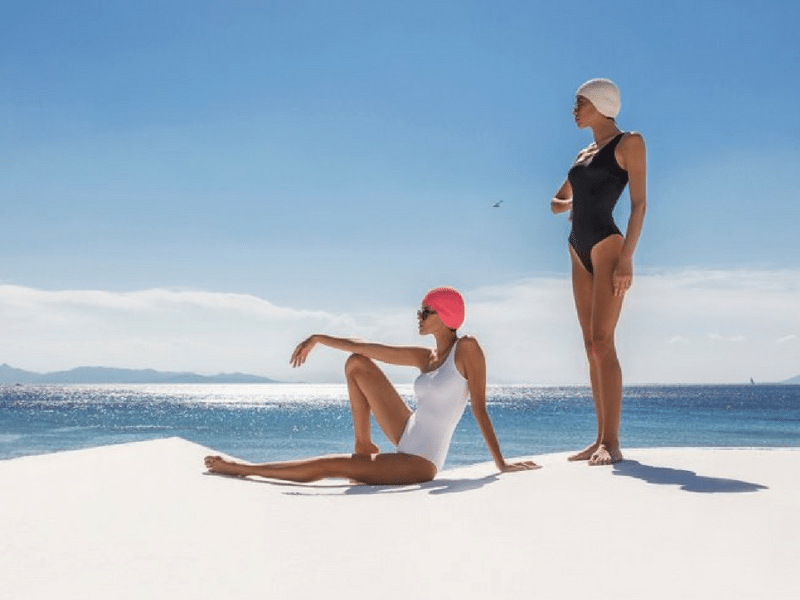 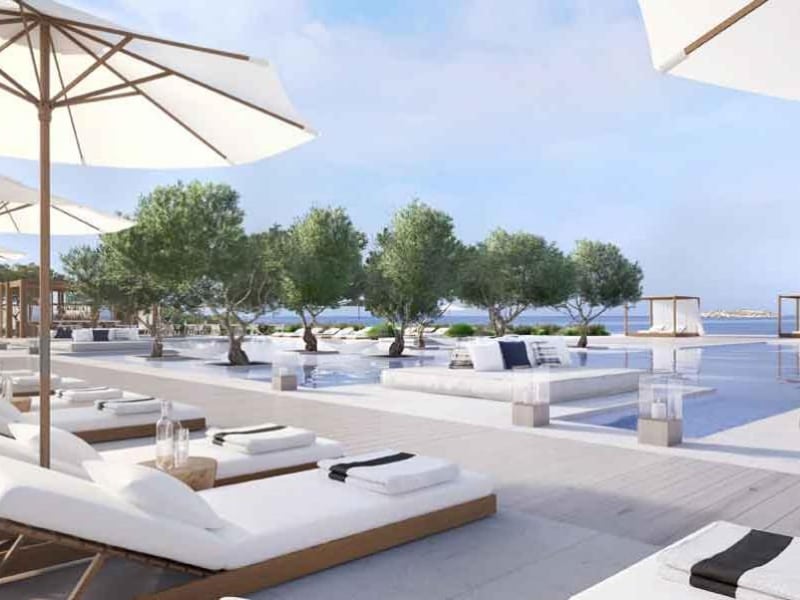 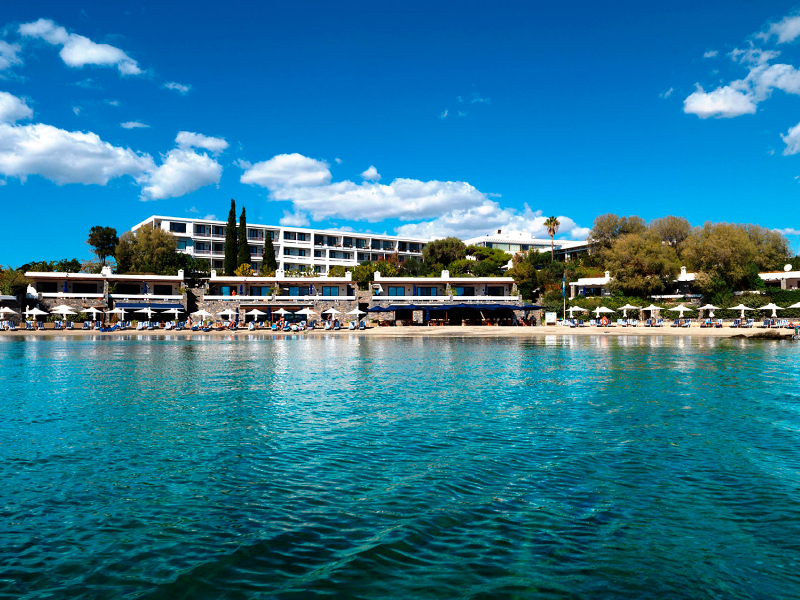 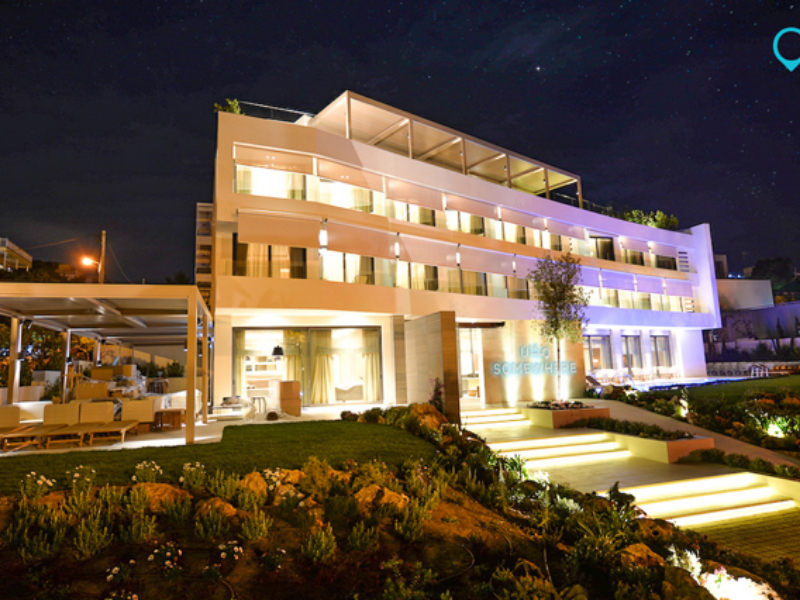 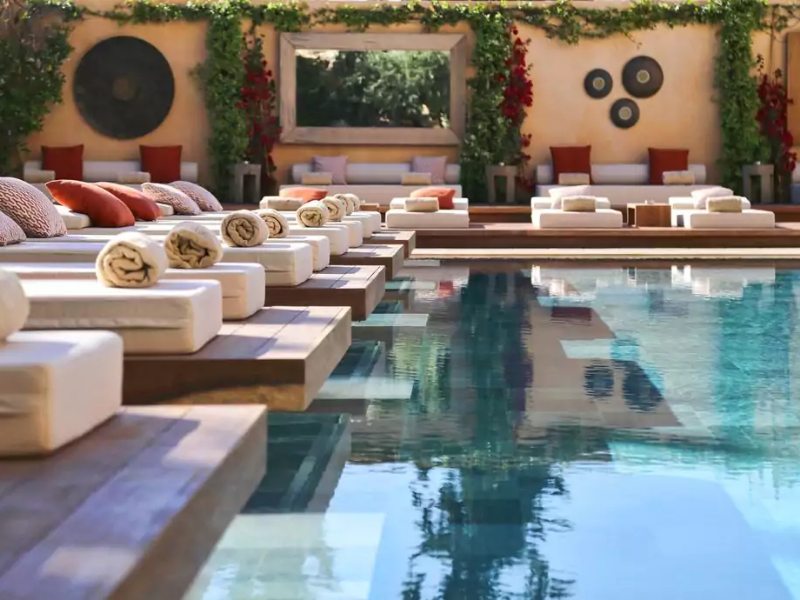 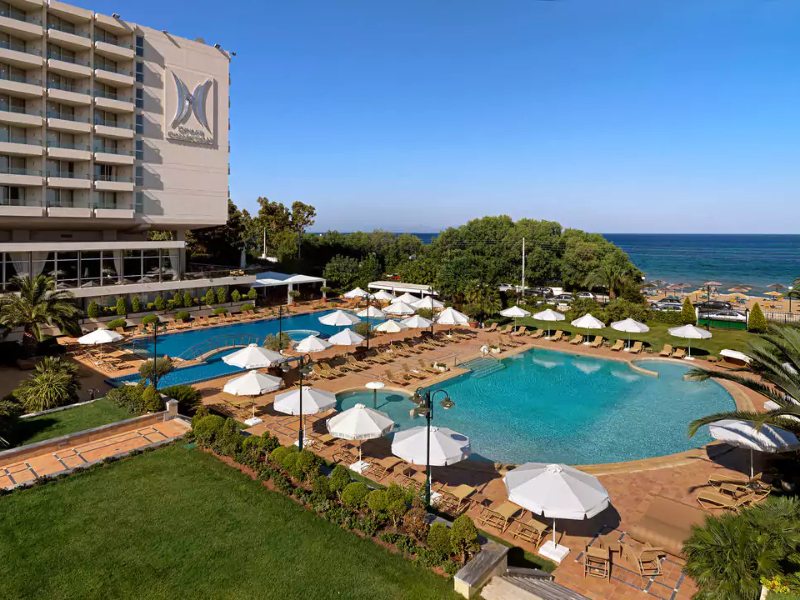 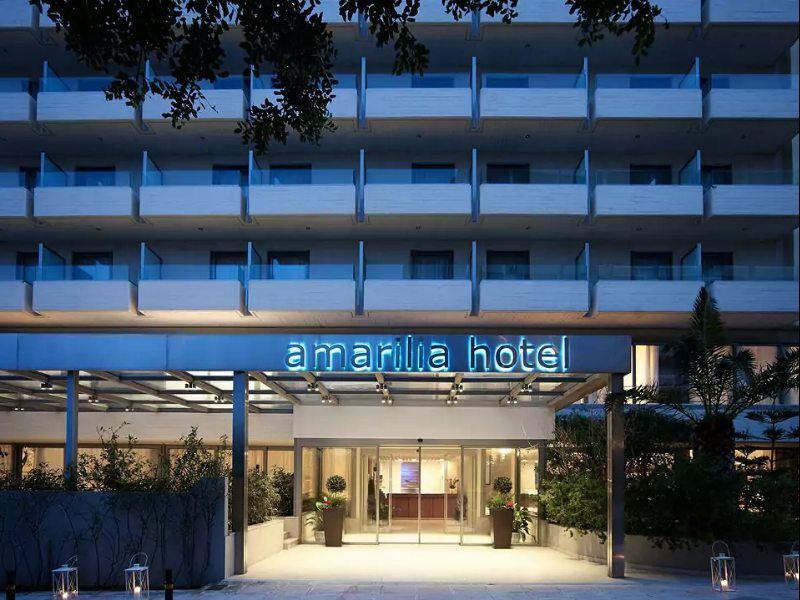 Contact us to secure your VIP Table reservation for the nightclub! 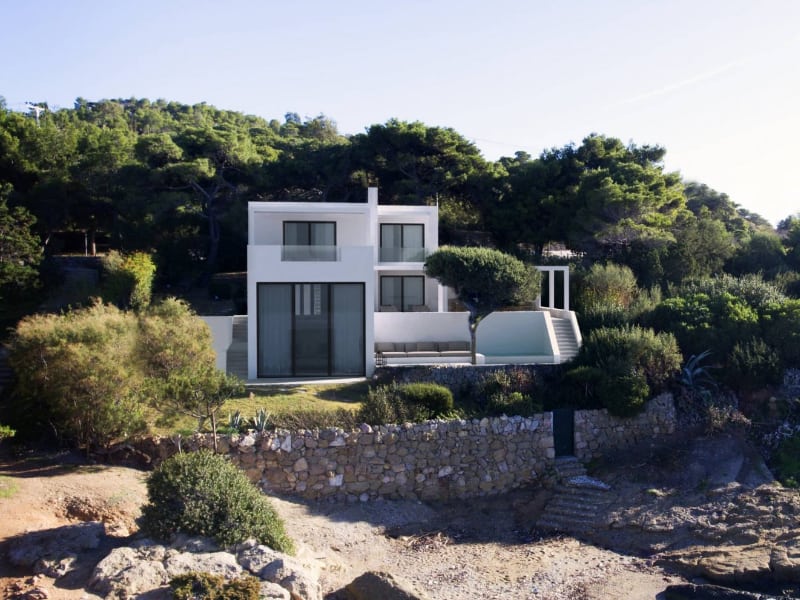 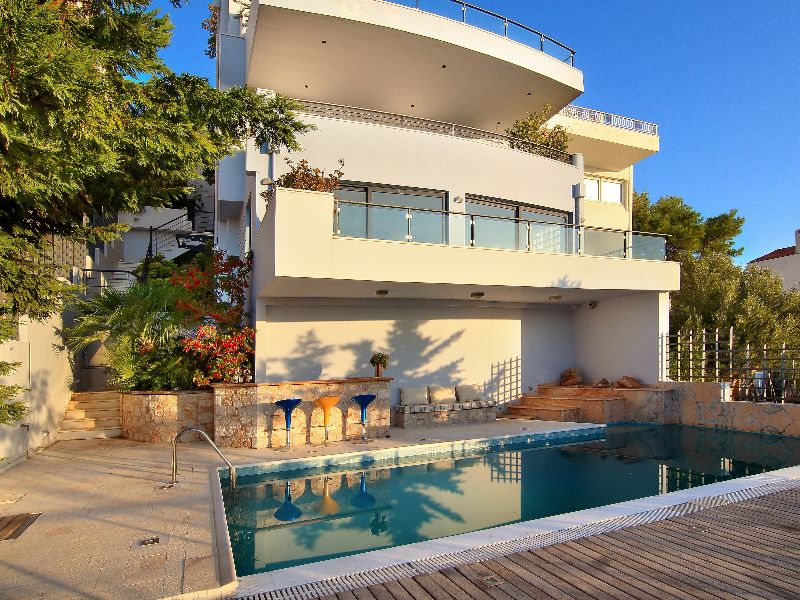 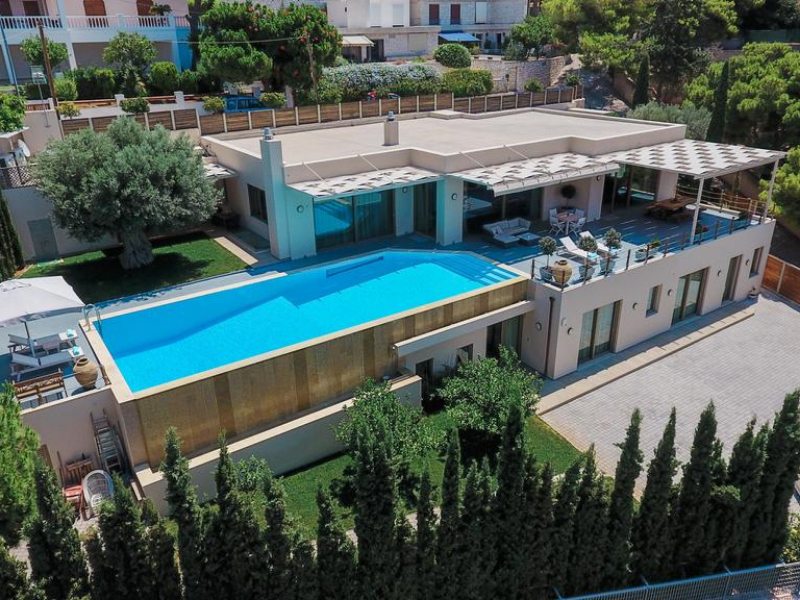 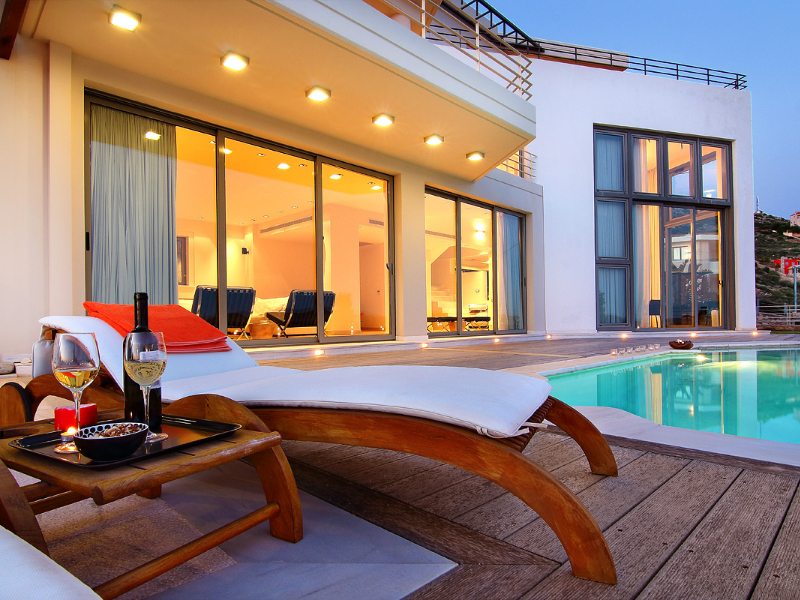 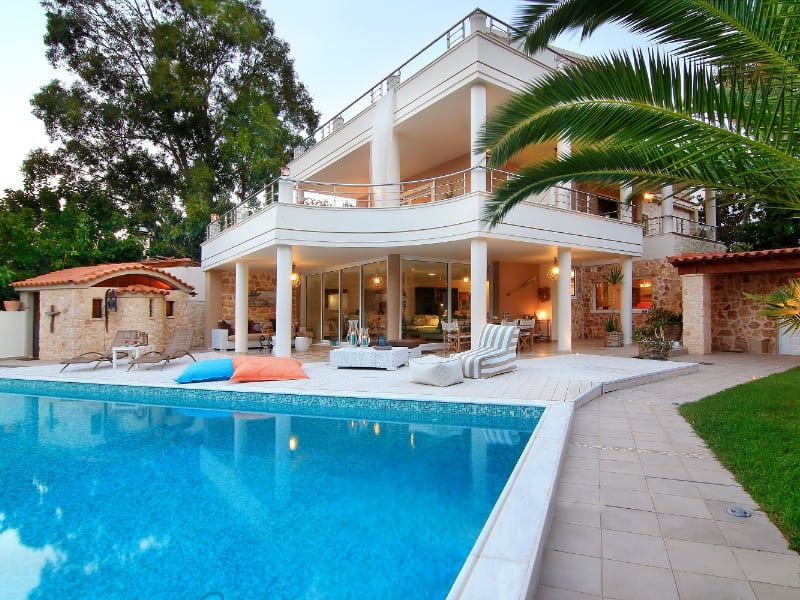 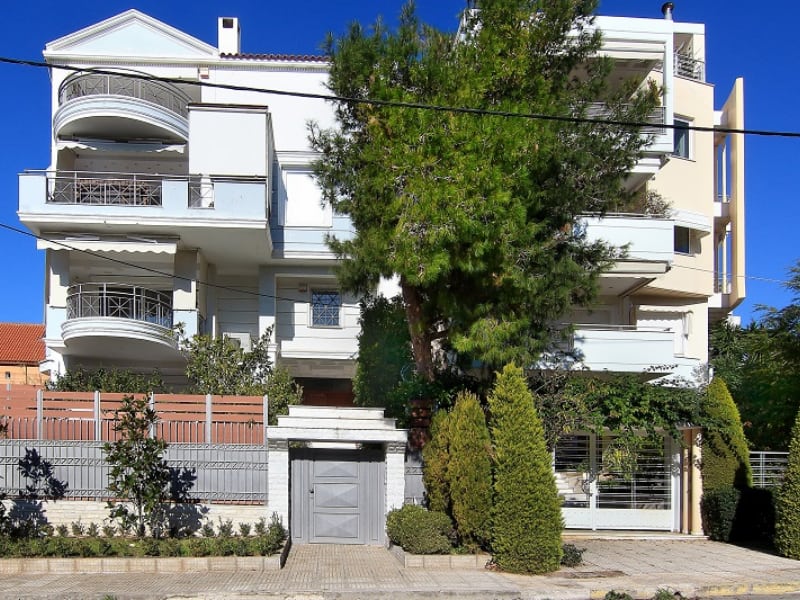 Embark on a luxury daily cruise at the Argosaronic Gulf with stunning views of the city of Athens and an opportunity to explore dozens of unique coves, islets, ancient ruins and world-famous neighbouring islands such as Spetses, Hydra and Poros.

Offering “dolce far niente” at it’s best, the Athens Riviera is home to dozens of golden sand beaches, crystal-clear water coves & organized beach clubs that can offer you the ultimate cosmopolitan seaside experience. From the cabana’s of the Astir Beach to the miracle-working warm fountains of Lake Vouliagmeni, there is always something for everyone at the Athens Riviera. 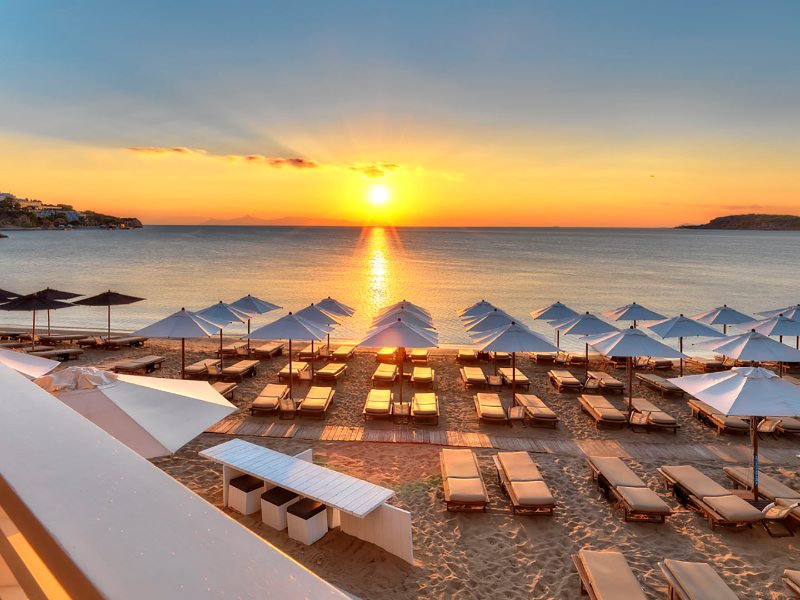 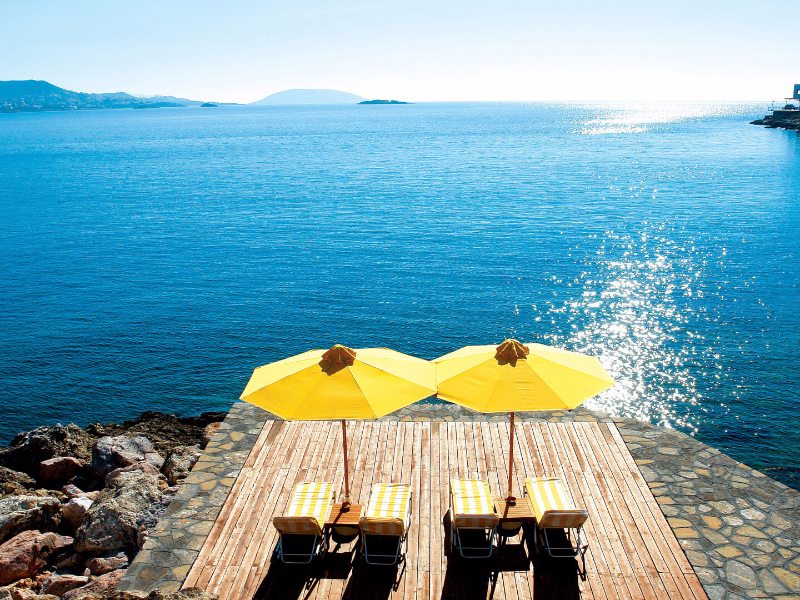 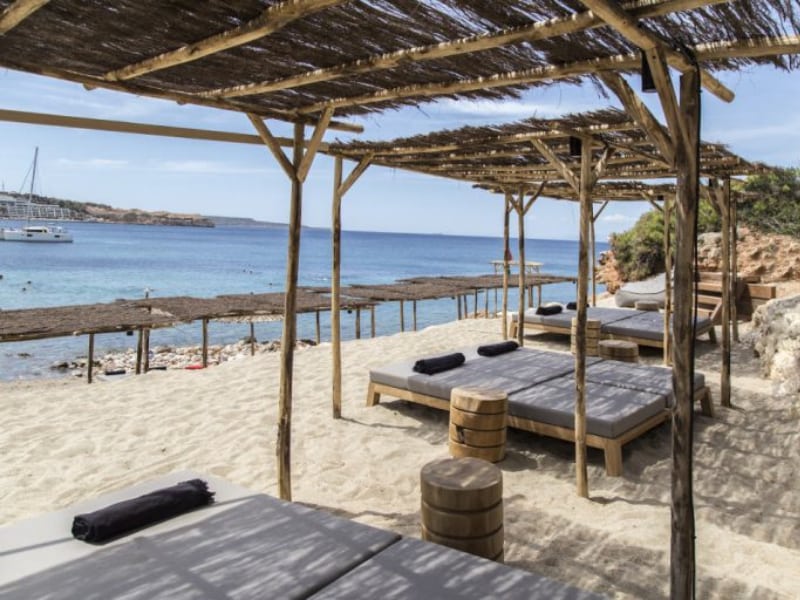 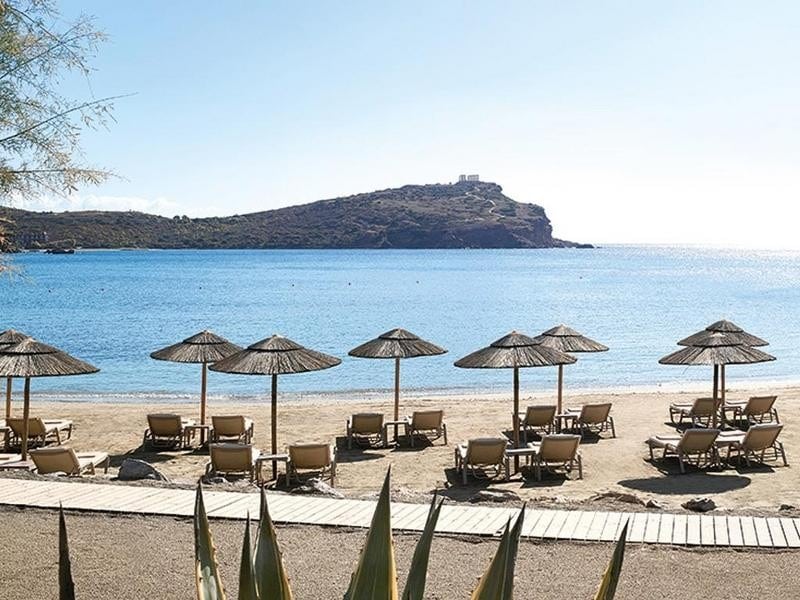 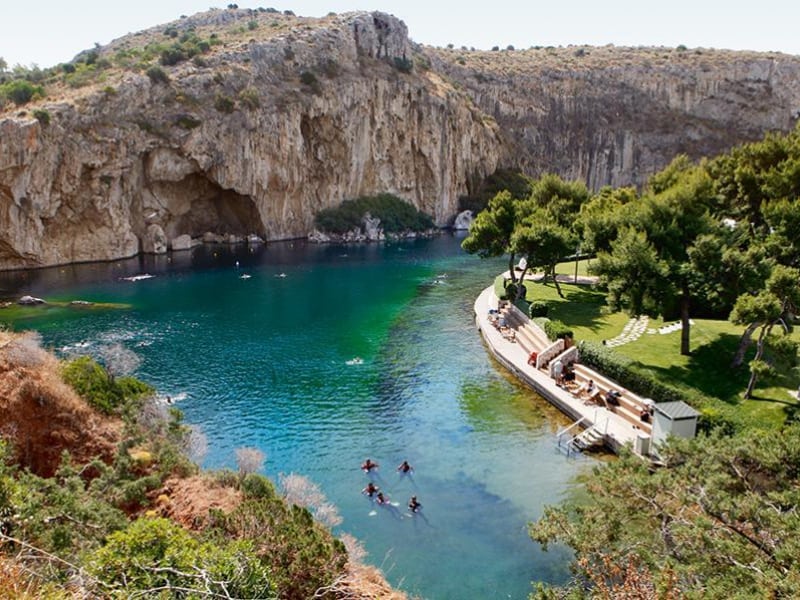 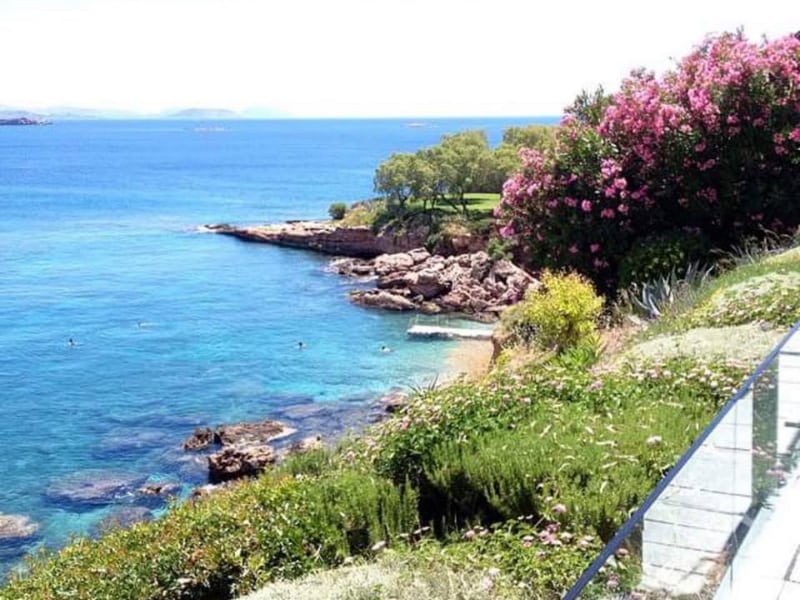 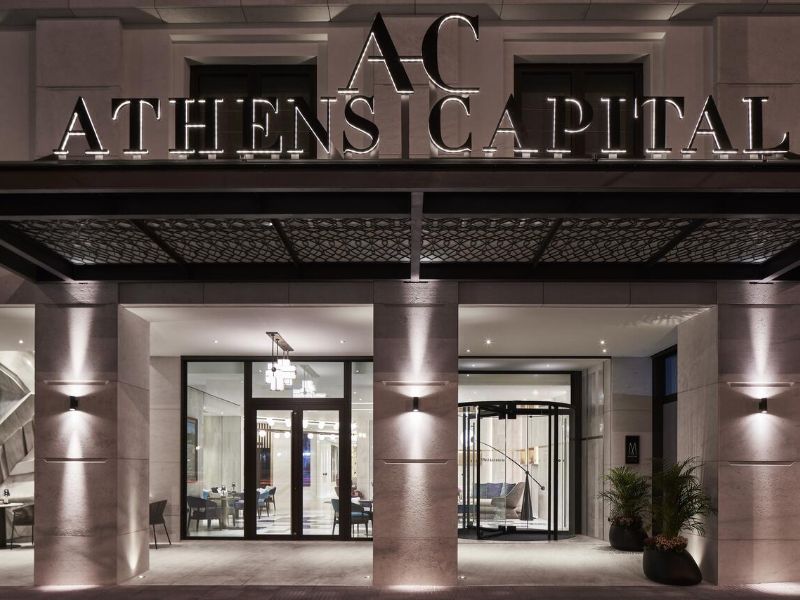 Hire a Private Tour guide that speaks your language and discover some of the finest historical sights of the Athens Riviera.

Eat like a star at the heart of the Athens Riviera

Athens Riviera has always been the epitomy of gourmet cuisine in the overall metropolitan area of Athens. Especially during the warm summer months, the Greek high society mingles at the internationally acclaimed restaurants of Vouliagmeni, the contemporary venues of Glyfada as well as the sea-view bar lounges that exist in almost every corner of south Athens. 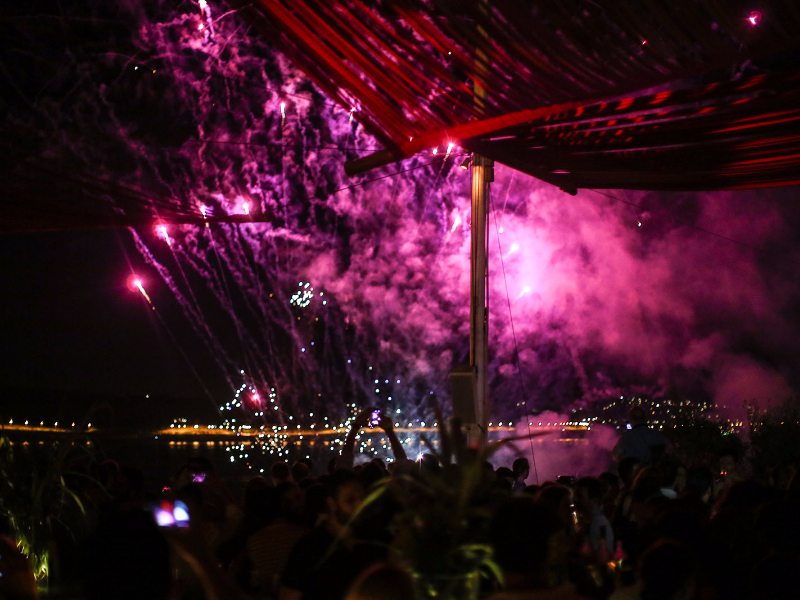 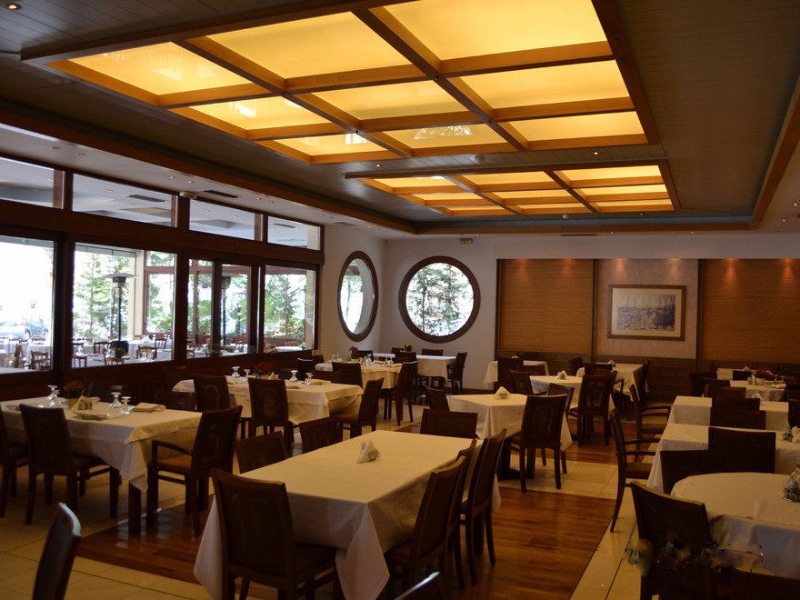 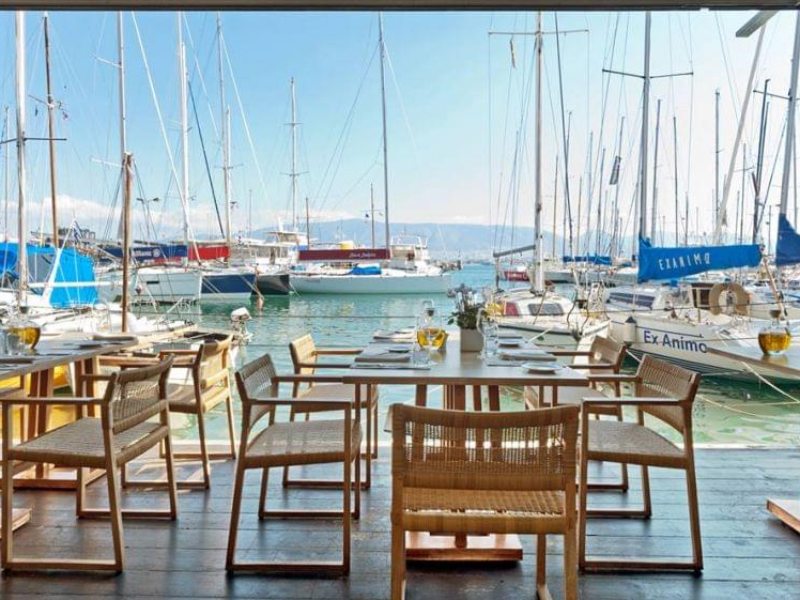 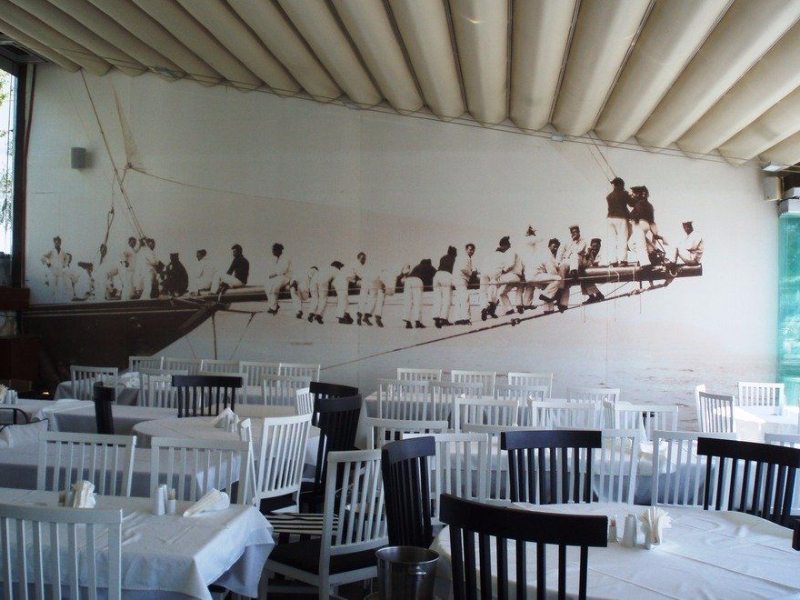 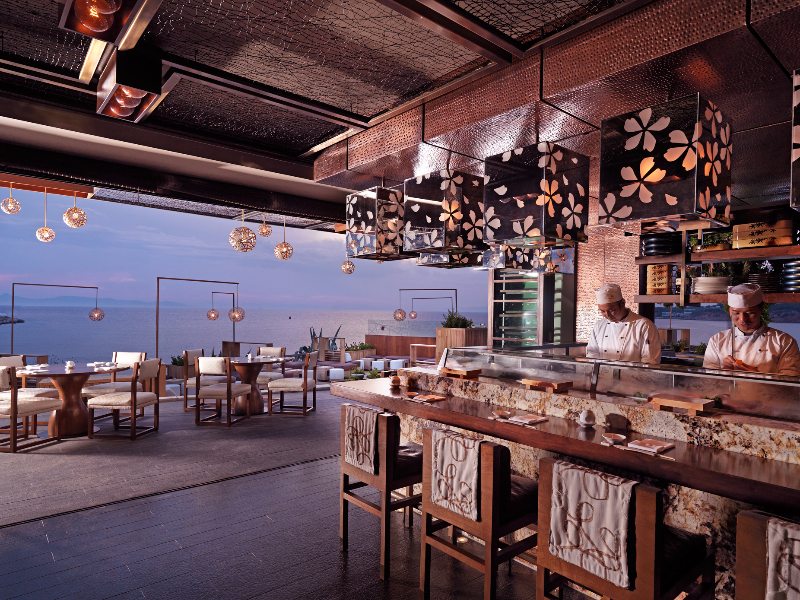 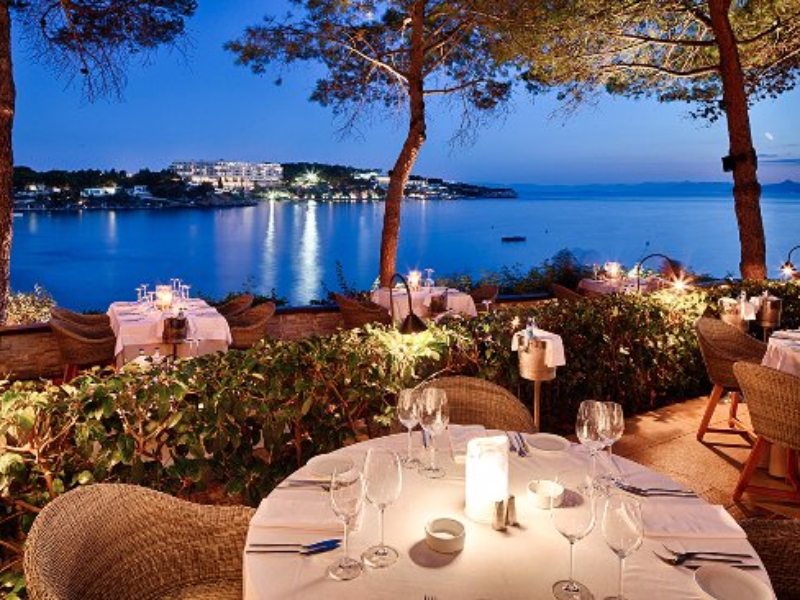 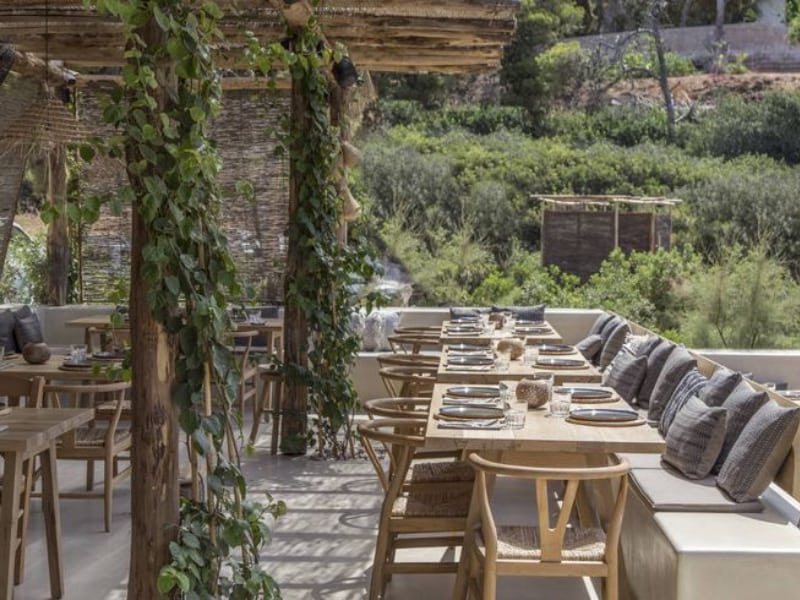 With major ongoing projects such as the development of Hellenikon and the renovation of the Astir Palace, the Athens Riviera is expected to go through an immediate real-estate boom. Invest to start benefiting today. 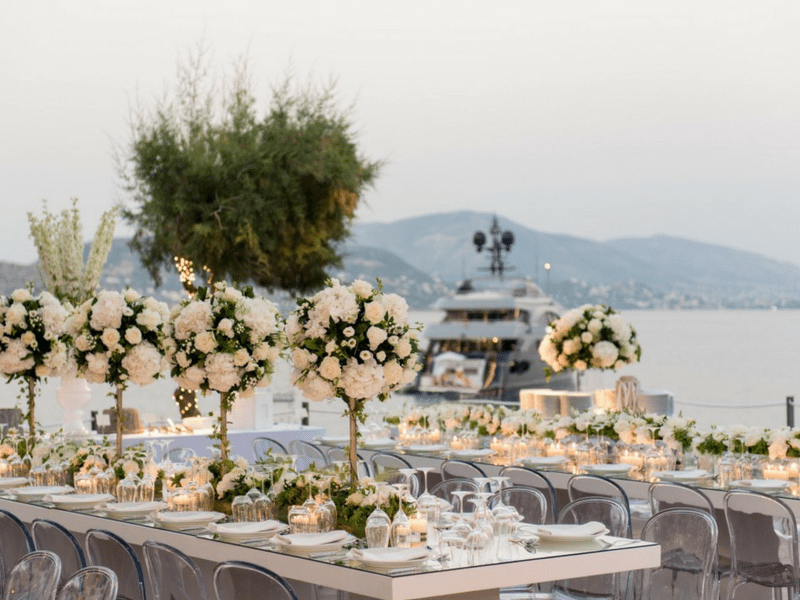 Organize the wedding of your dreams at the most iconic venue of the Athens Riviera. From the private house to the c-lounge, the club or the grand ciel, the Island Venue Complex offers a variety of venues for you to choose from. 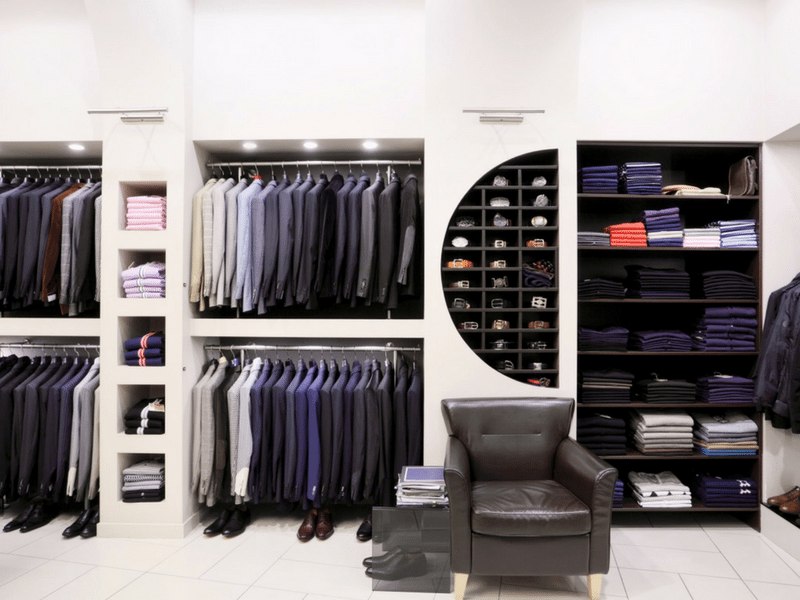 Organize the perfect Glyfada shopping excursion by hiring a personal stylist & luxury goods specialist that will guide you through some of the finest & most exclusive boutiques in all of Athens. 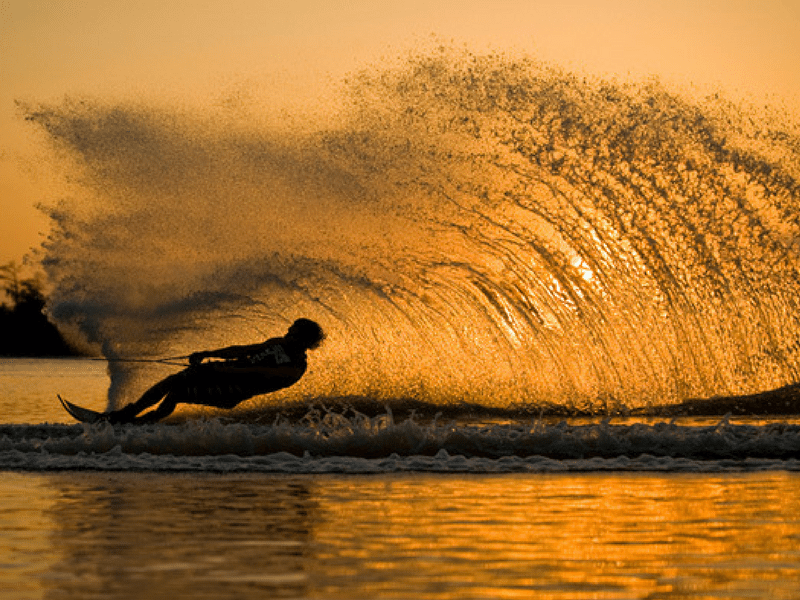 Hire your very own private ski instructor or rent a jet-ski for an hour at the legendary Astir Ski School, the very first ski school that ever opened it’s doors in Greece back during the 1970s.