Cosmopolitanism & Exuberance at the heart of the Greek Capital

Athens, probably the most ancient city of Europe blends a wonderful mosaic of history, culture, cosmopolitanism and exuberance. Built beneath the slopes of Mount Hemmetus and Parnitha, the capital city of Greece boosts almost half the population of the country as well as a large metropolitan region that includes the city of Athens itself as well as a number of suburban towns including the legendary Athens Riviera.

In recent years, the historic centre of Athens has been going through a process of transformation known to the locals as the “Athens Revival”. More specifically, thanks to the efforts of a group of prominent businessmen and artists a number of successful initiatives have taken place in an effort to rejuvenate  the dignified Athenian Centre.

Begin your journey to the capital city of Greece by visiting the exquisite sightseeings and Ancient monuments of glorious Athens. The Parthenon, visible from every part of the city, is a world-renowned symbol of history and refinement.  Take a stroll across town with your private tour guide for a chance to visit the idyllic neighborhoods of Thisio, Monastiraki and Plaka as well as the Ancient Agora and Syntagma Square.

Despite not being famous for it, Athens is home to a number of exquisite gourmet restaurants & entertainment venues. Contact our dedicated concierge desk to learn more about the best places for dinner & lunch or make arrangements for a VIP table at one of the most famous nightclubs or live stage venues of the city.

Personal shopping experiences, 360 helicopter rides & other activities may also be arranged upon request.

With equal measures of grunge and grace, Athens is a heady mix of history and edginess. Cultural and social life plays out amid, around and in ancient landmarks. The magnificent Acropolis, visible from almost every part of the city, reminds Greeks daily of their heritage and the city’s many transformations.

There is crackling energy in galleries, political debates and even on the walls of derelict buildings. This creates a lively urban bustle, but at the end of the day, Athenians build their own villages in the city, especially in open-air restaurants and bars where they linger for hours. 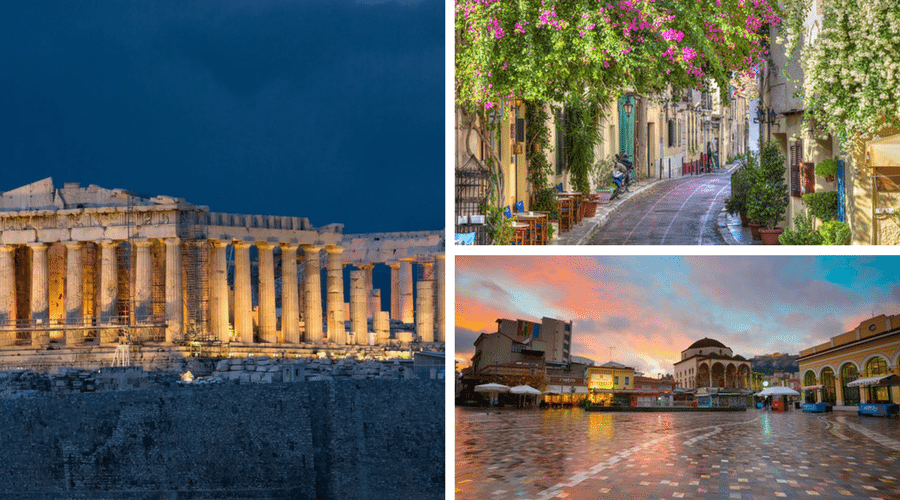 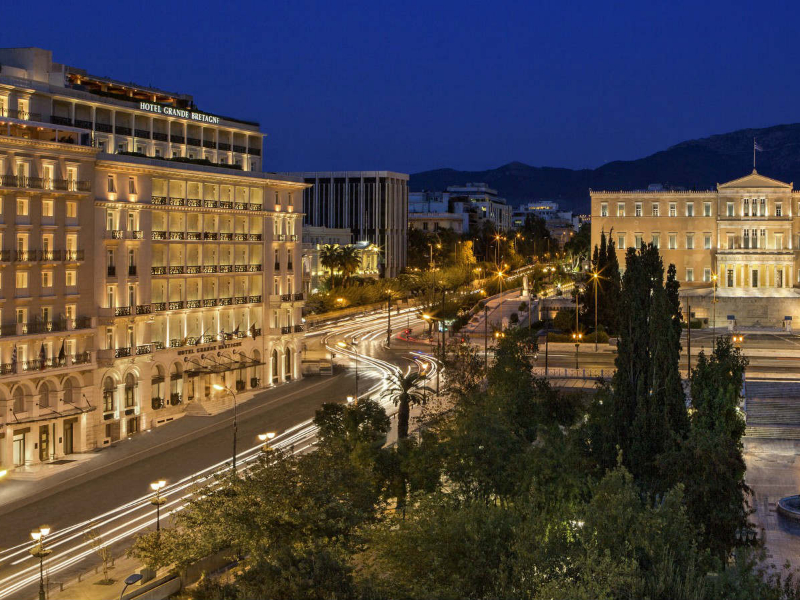 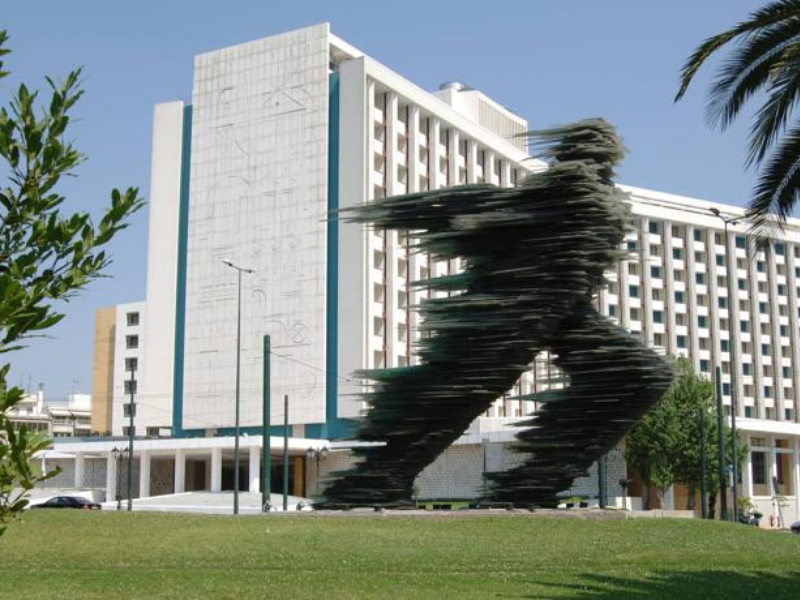 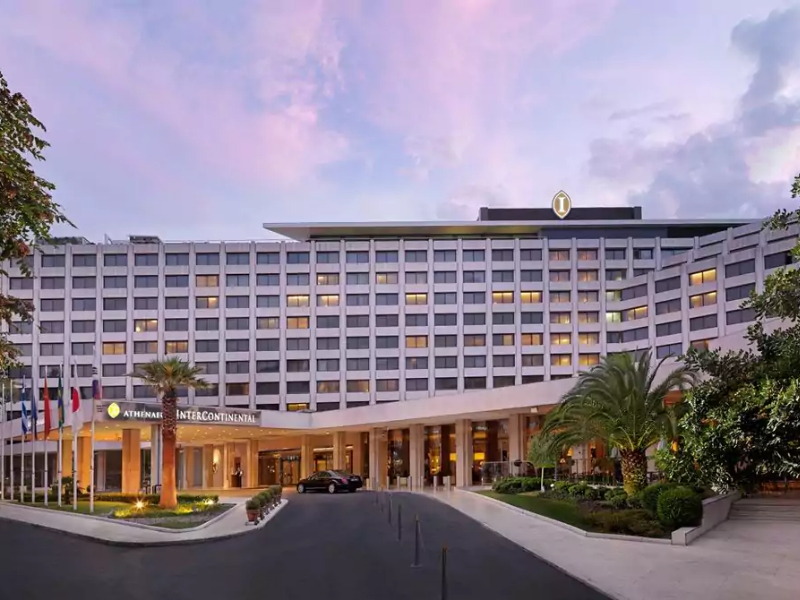 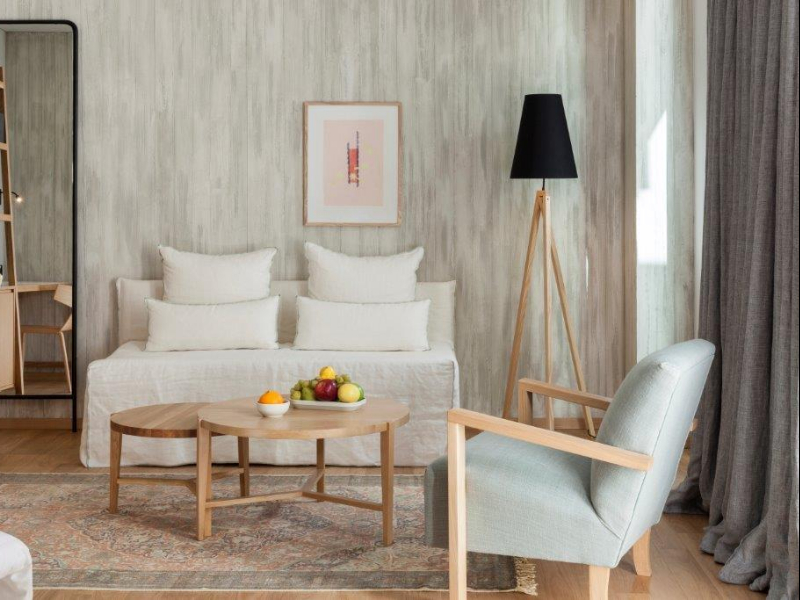 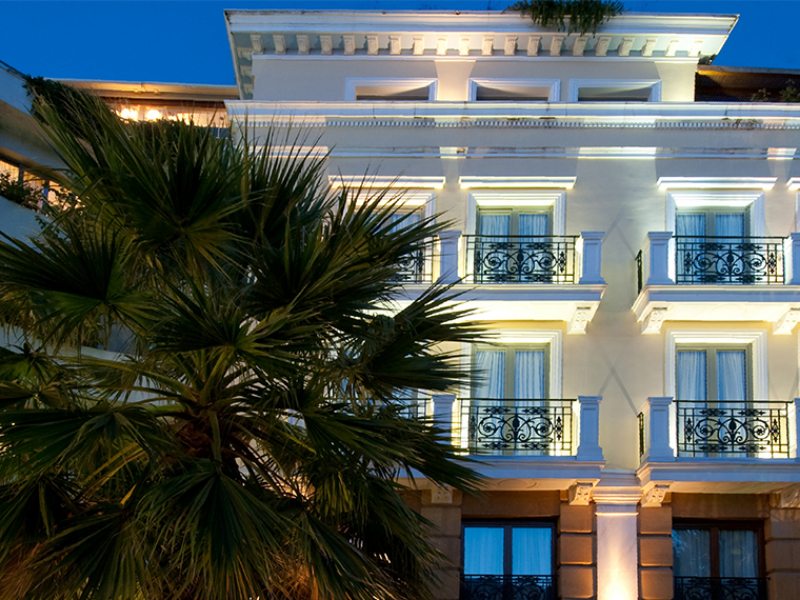 Looking for more privacy? Benefit from making a reservation at our luxury serviced apartments located at the heart of the city. 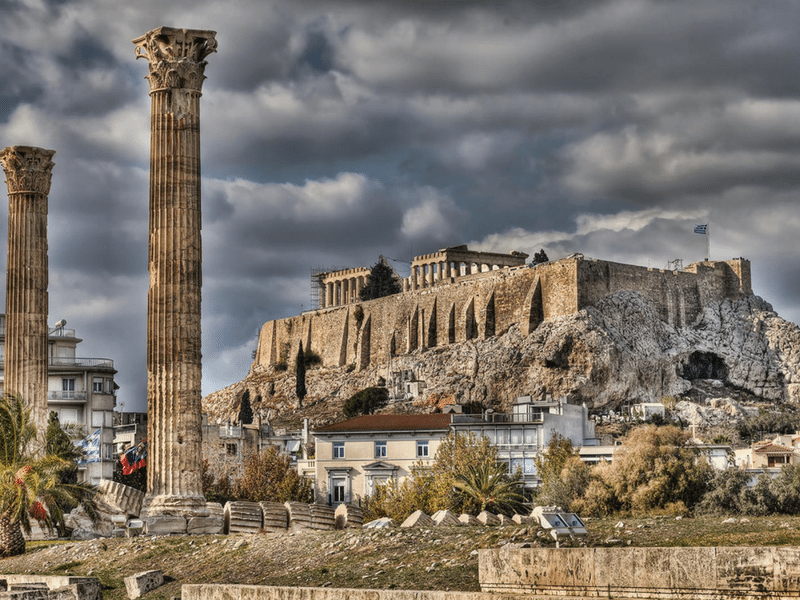 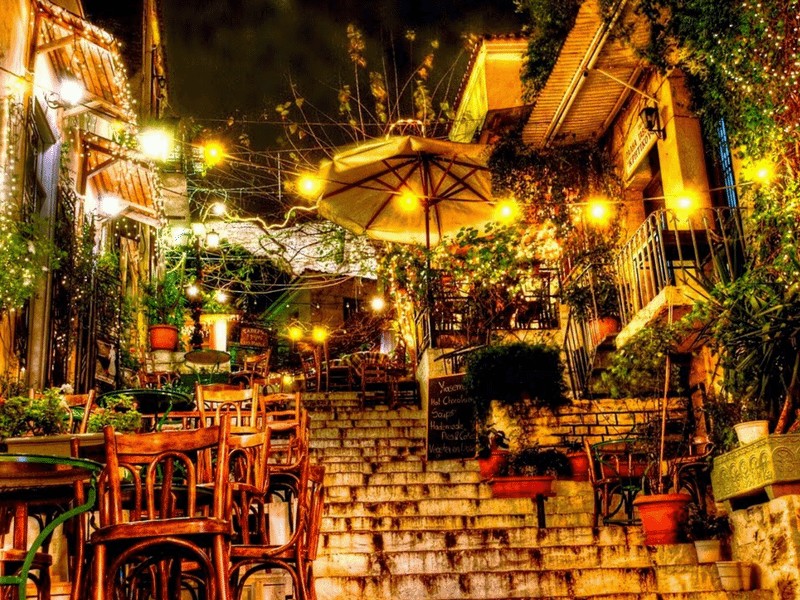 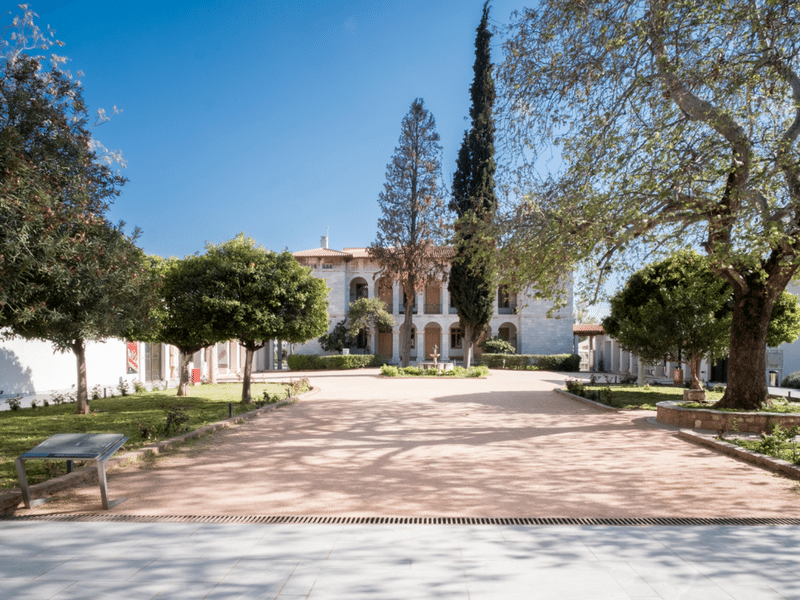 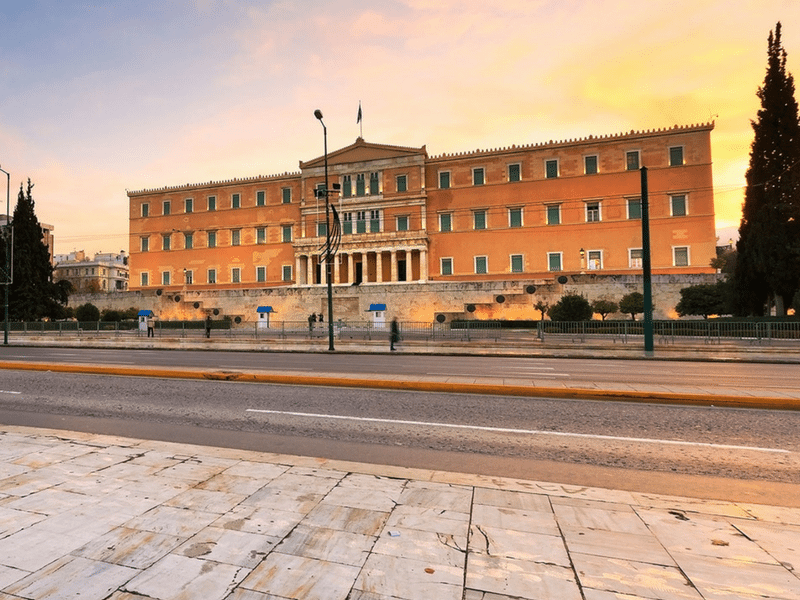 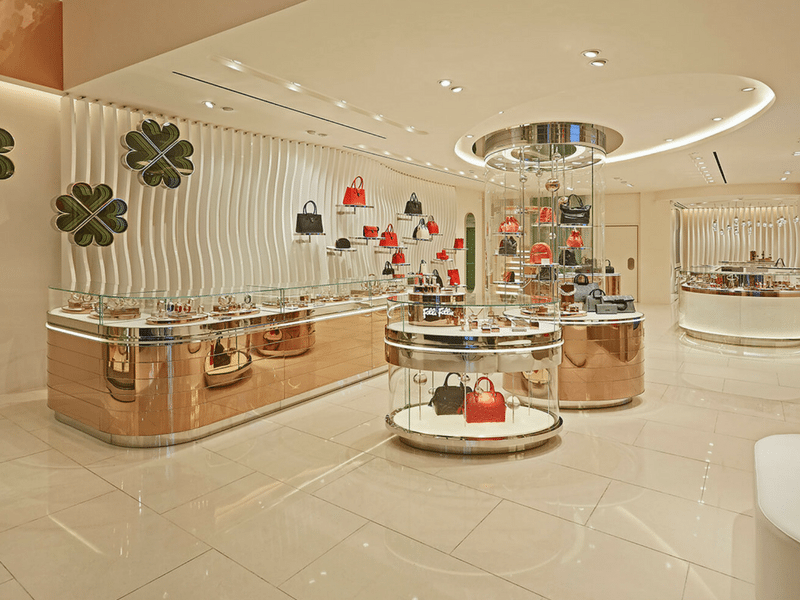 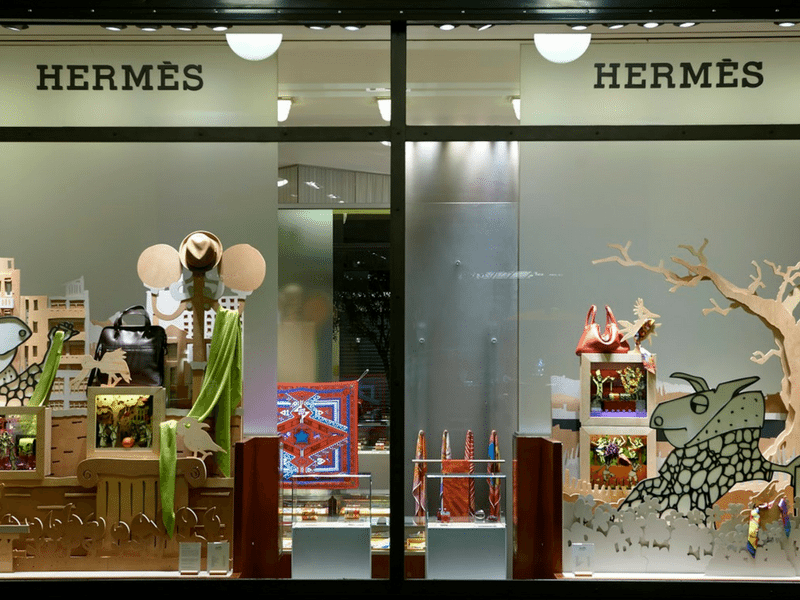 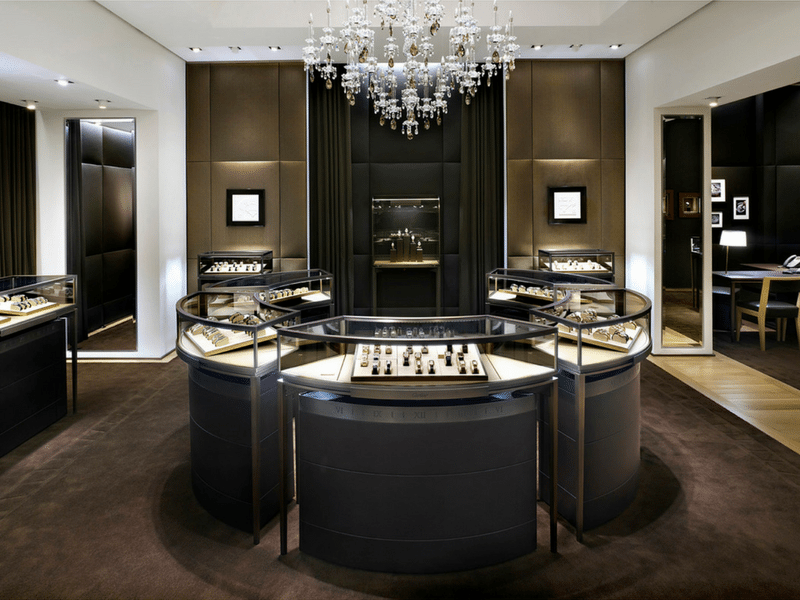 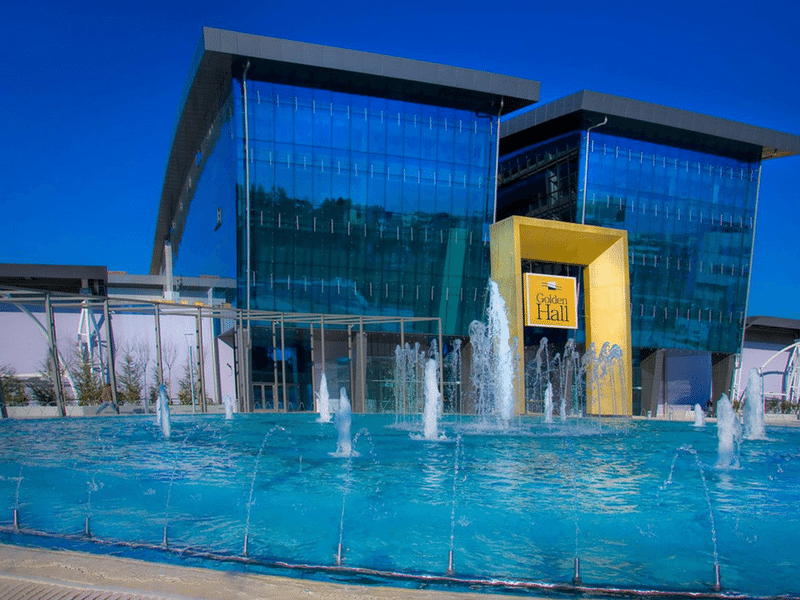 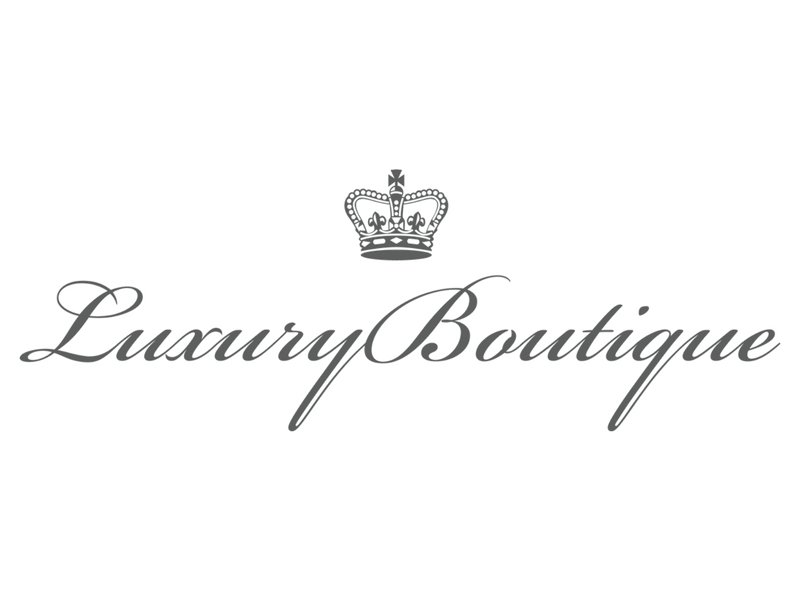 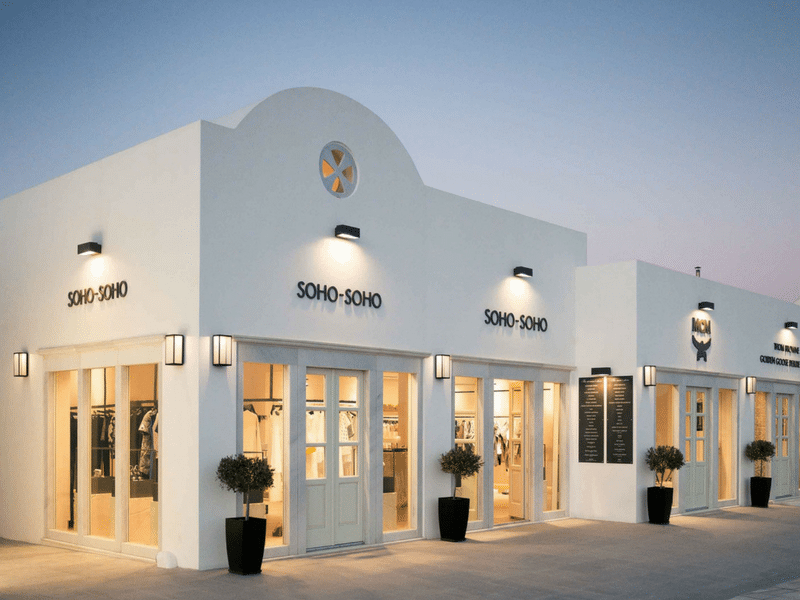 Visit Athens most historic cafe, an internationally recognized landmark and the most elegant hotspot in Athens. 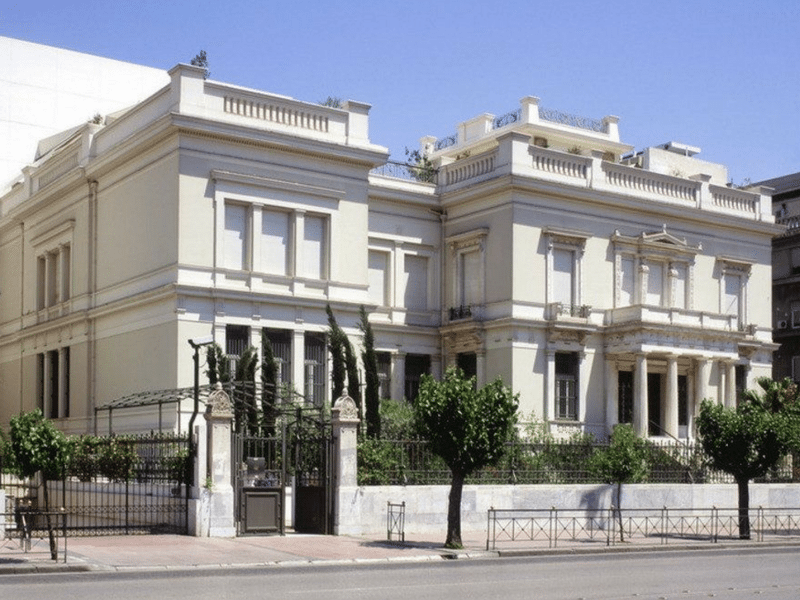 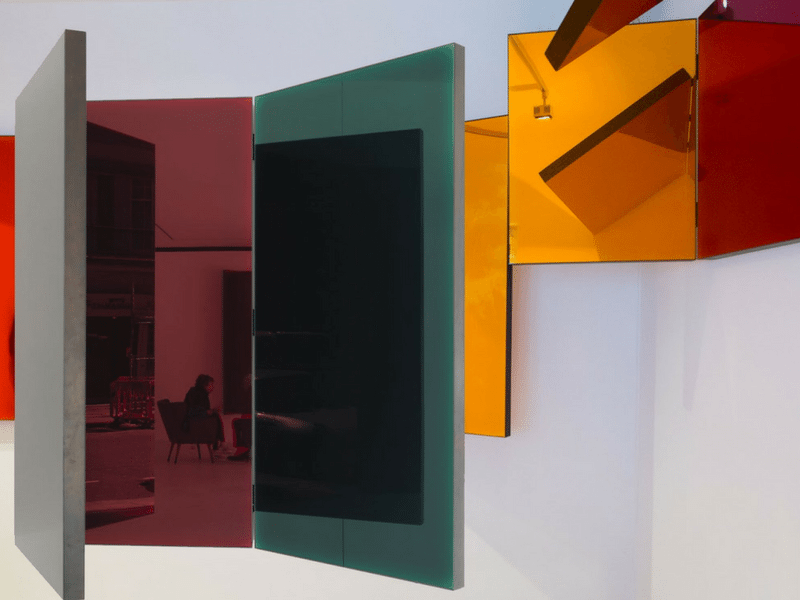 Make private arrangements for a VIP Table at some of the most famous Athenian Live Stage Clubs and witness the beauty of the Greek culture in all its glory. 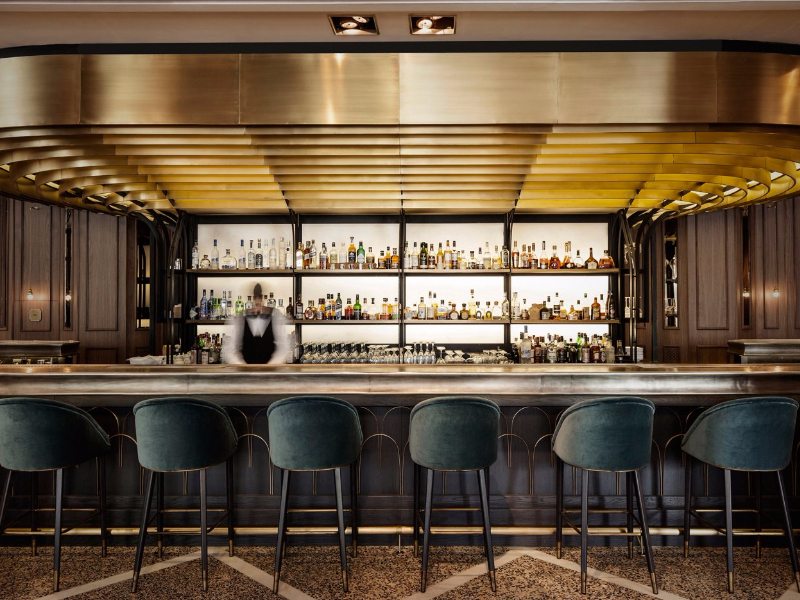 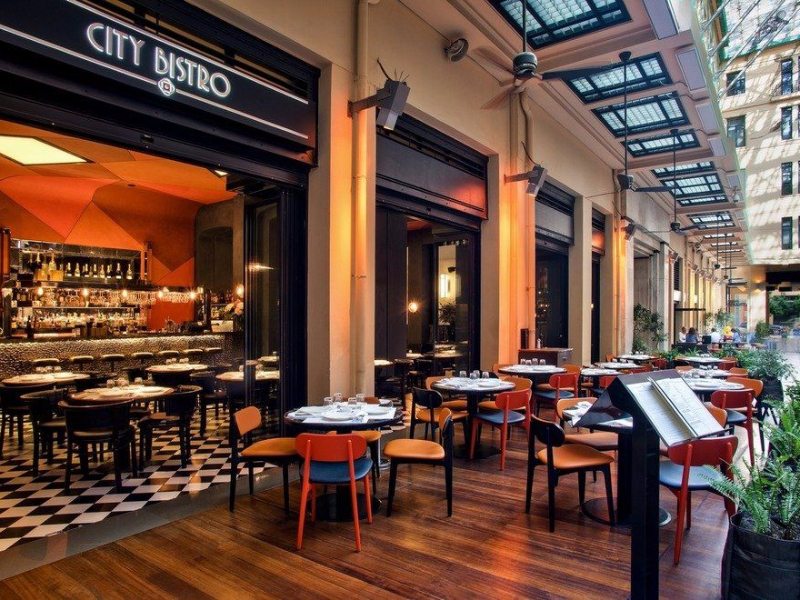 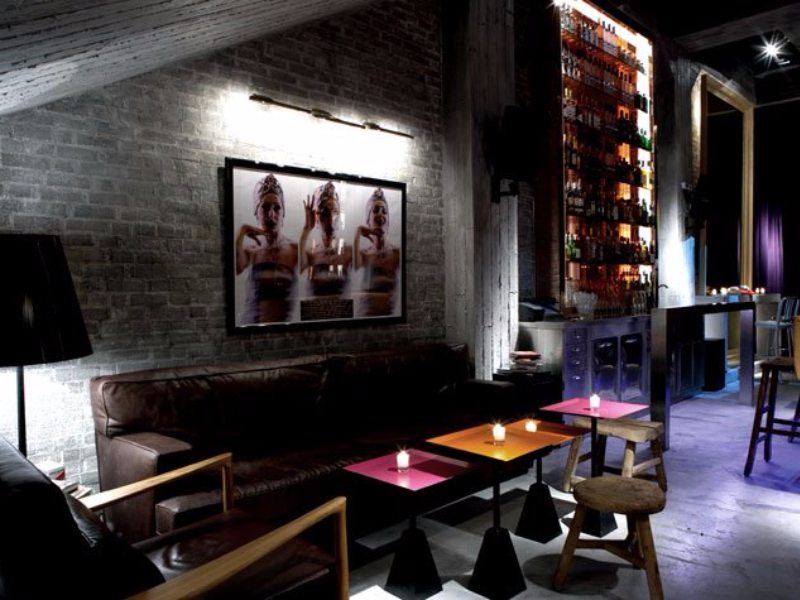 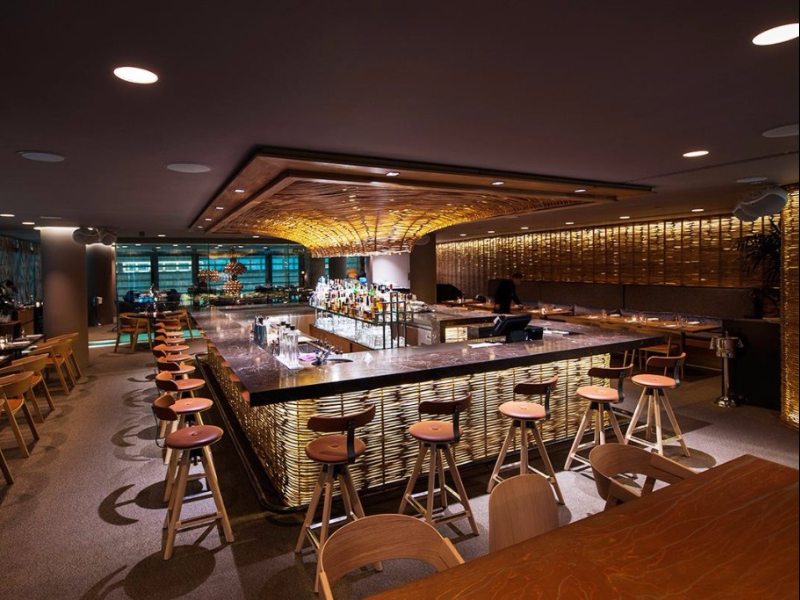 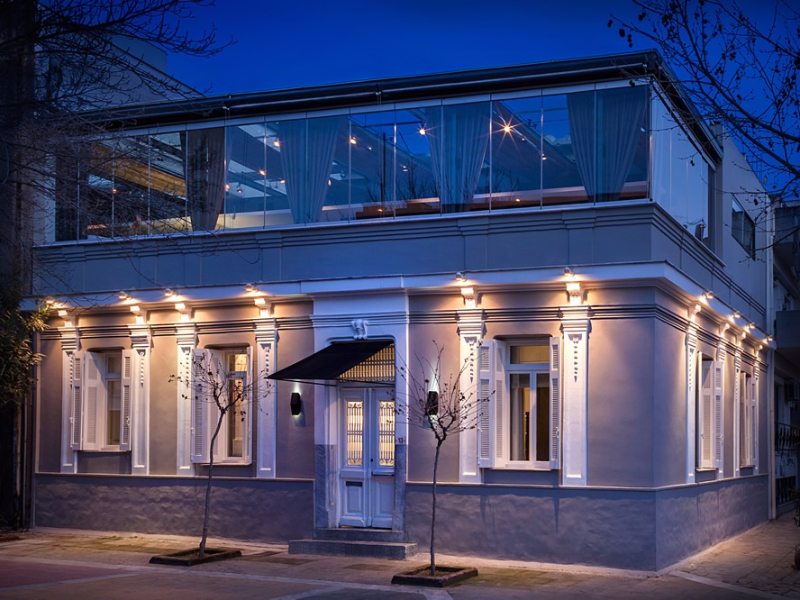 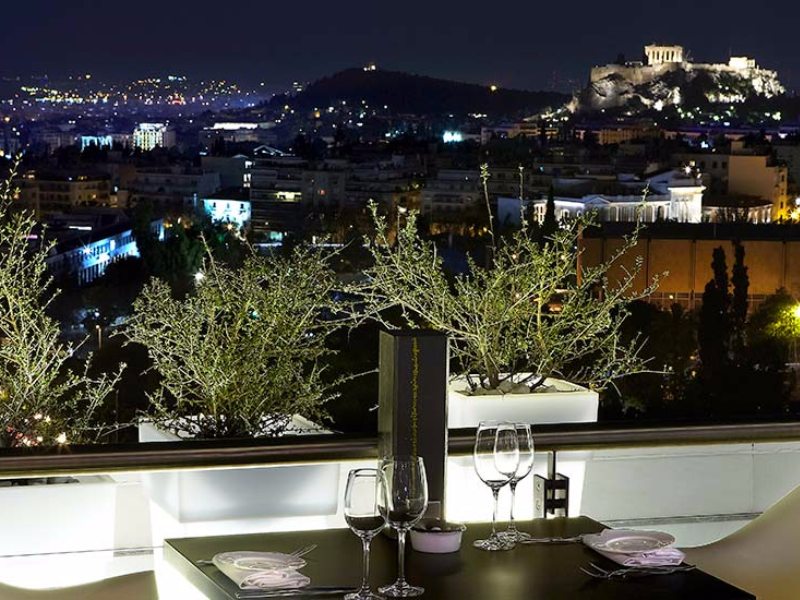 The Land Where Summer Never Ends 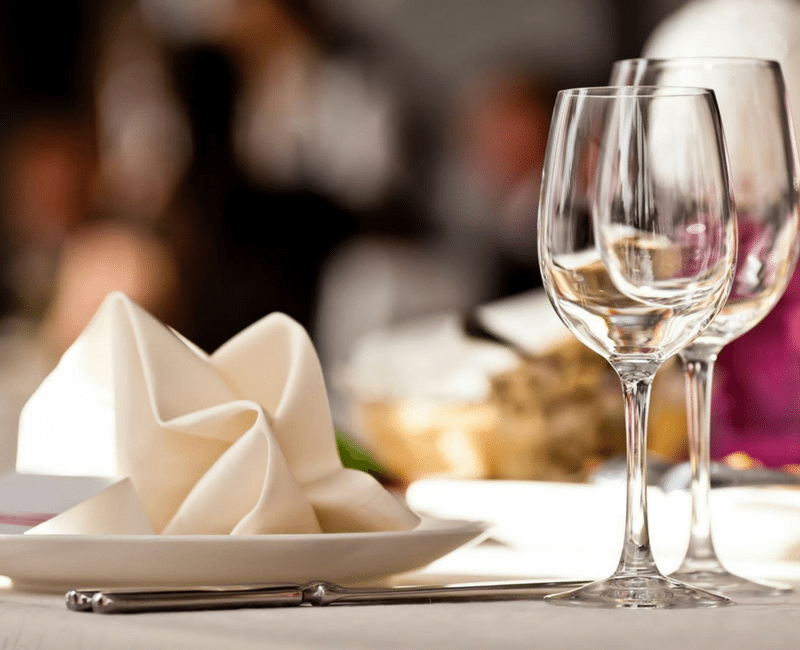 Organize a private dinner for you and your clients at some of the most prestigious locations of the city such as the Acropolis or Byzantine Museum. Catering is provided by our sister company, Greek Luxury Products. 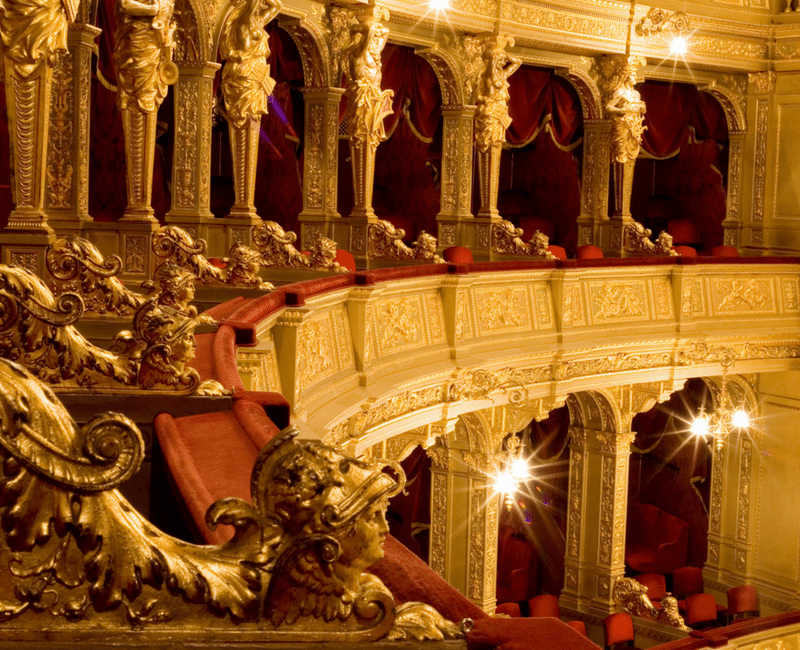 Gain priority VIP tickets to Athens most prestigious theatrical plays in unique landmarks such as Herodion or Kallimarmaro. Specially arranged tours to outside of Athens locations like Epidavros can also be arranged. 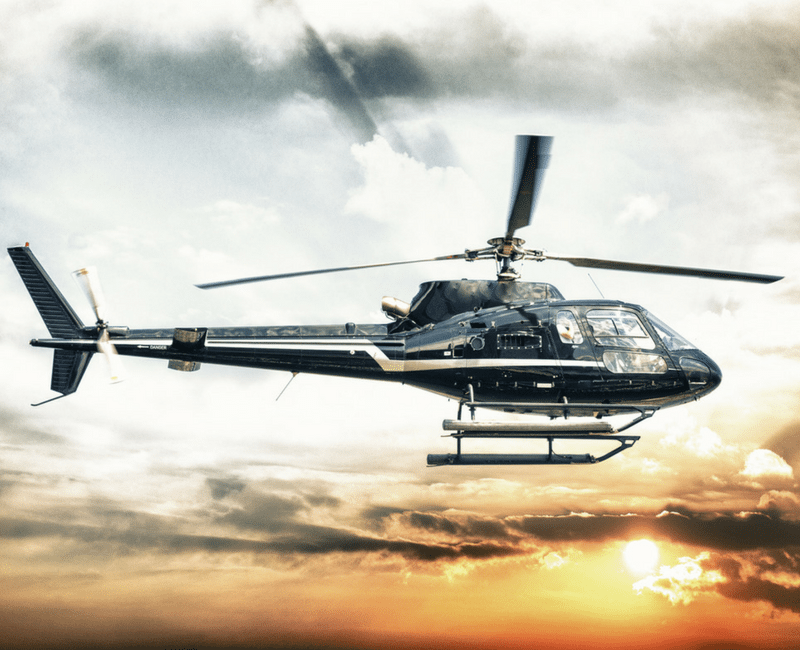 Witness the immersive beauty of the whole region of Athens by flying on top the sprawling metropolis on board a luxury helicopter. The perfect romantic gift for your other half. Combine it with a luxury private dinner in a unique landmark.