Our second city, London, is the original world’s capital, a cosmpolitan destination known for its timeless elegance, cutting-edge architecture and multicultural ambience that blends perfectly with the immortal British heritage and the aristocratic character of the city.

Following the Olympic Games of 2012, London has reinvented itself as probably the most exciting city in the world. With a population of almost 9 million people, it plays host to a number of world-class luxury hotels, michelin-starred restaurants, outstanding art exhibitions, first-class museums, royal parks, theatre and opera, upscale boutiques and neighbooring villages that are worth to visit.

Thanks to the opening of our brand new office at Knightsbridge’s famous Beauchamp Place, Luxury Concierge remains at the forefront of all major happenings of London’s bustling nightlife, food, art & shopping scenes. Just contact our dedicated concierge desk in either London or Athens to make arrangements for luxury hotel bookings in unrivaled prices, restaurant & nightclub bookings, access to VIP Events as well as membership enquiries at some of London’s most exquisite private members clubs.

London is a city that despite its timeless class & immortal spirit is on a process of constant change. Get updated about what’s happening at Europe’s most glamorous city by scrolling down through our brand new London Concierge Guide!

Long before New York gained the reputation of the “international capital” of the world and  centuries before many of today’s most famous luxury capitals were even founded, London has always been a place of timeless elegance and exuberant luxury.

By playing the role of main port and capital city of the biggest empire in human history, London has managed to flourish as a centre of commerce & cosmopolitanism attracting some of the most tasteful & prestigious personalities from all over the world. 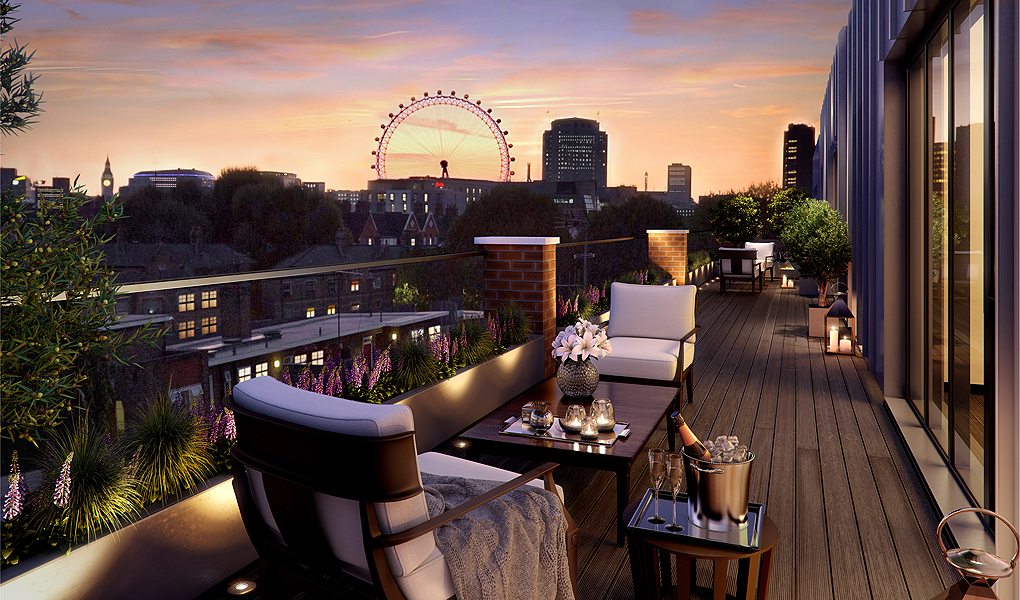 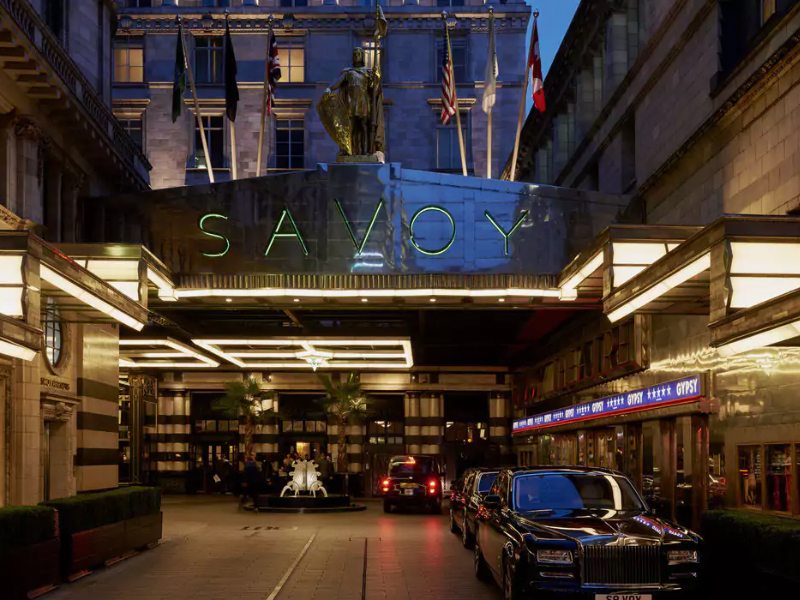 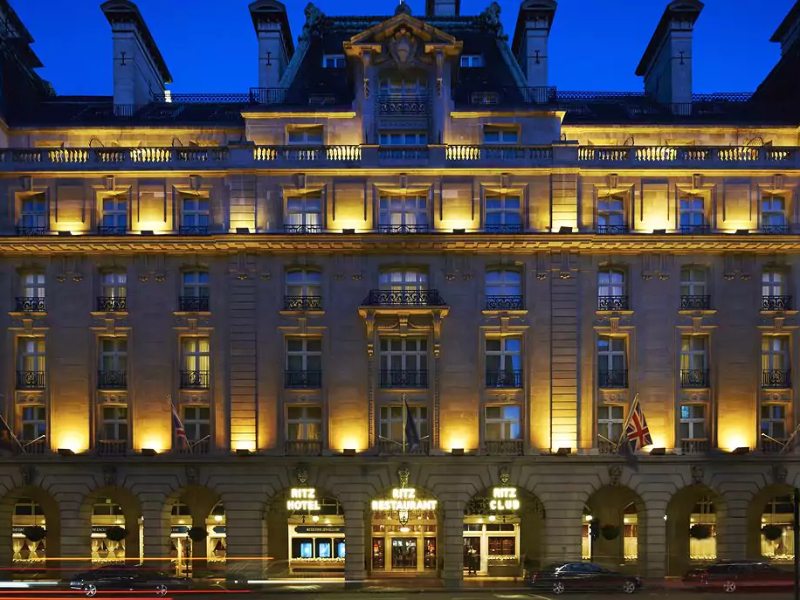 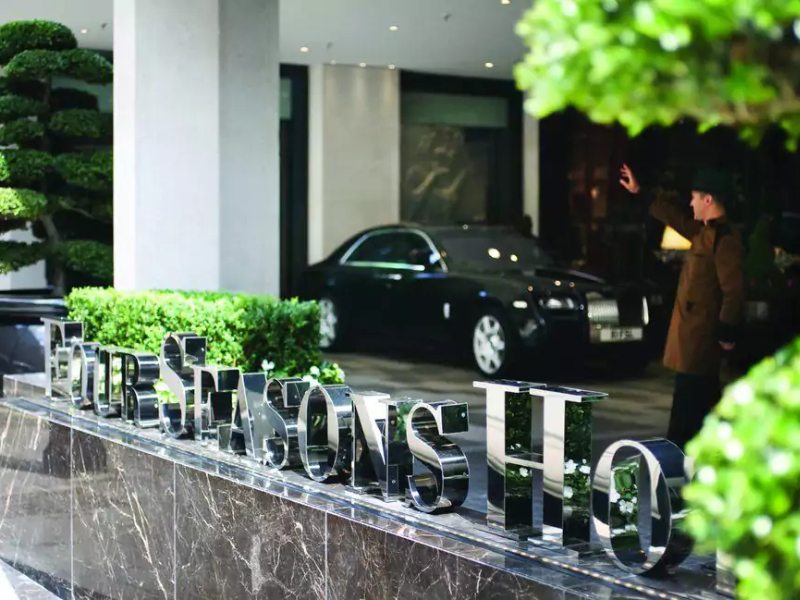 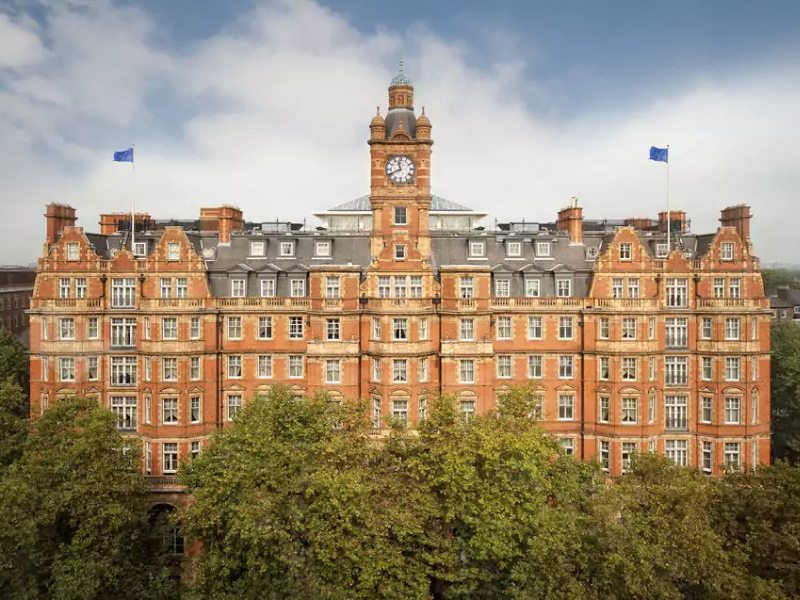 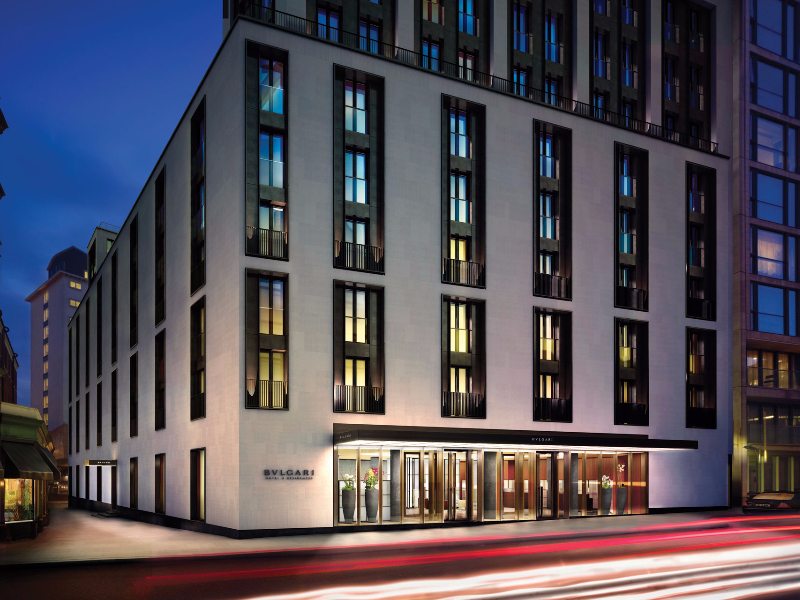 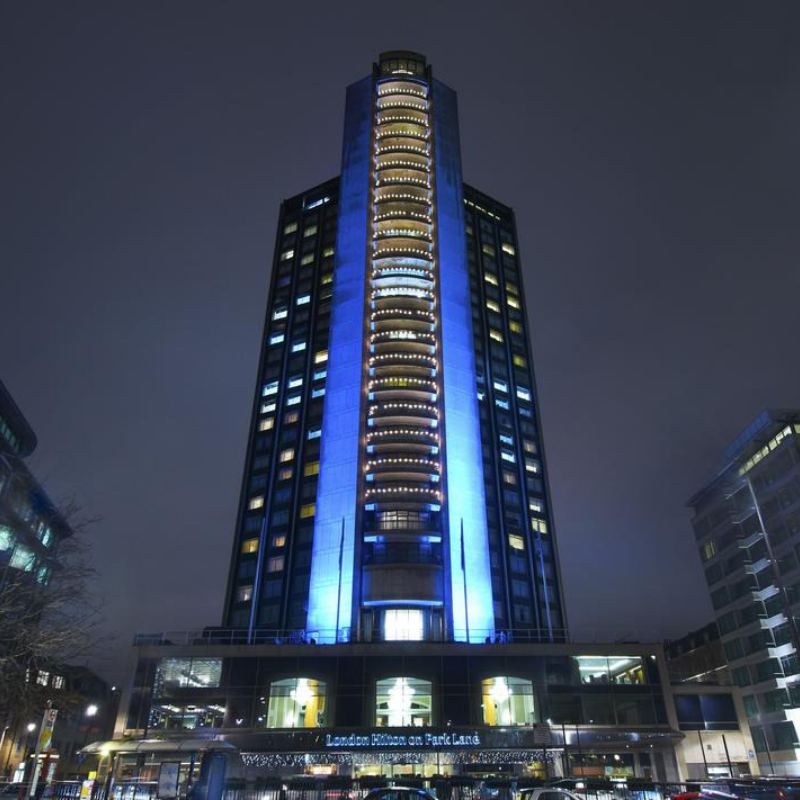 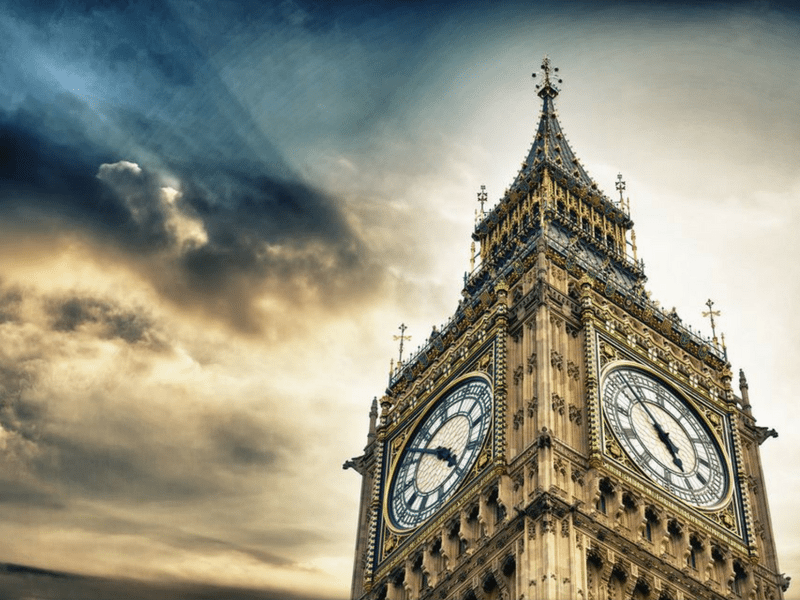 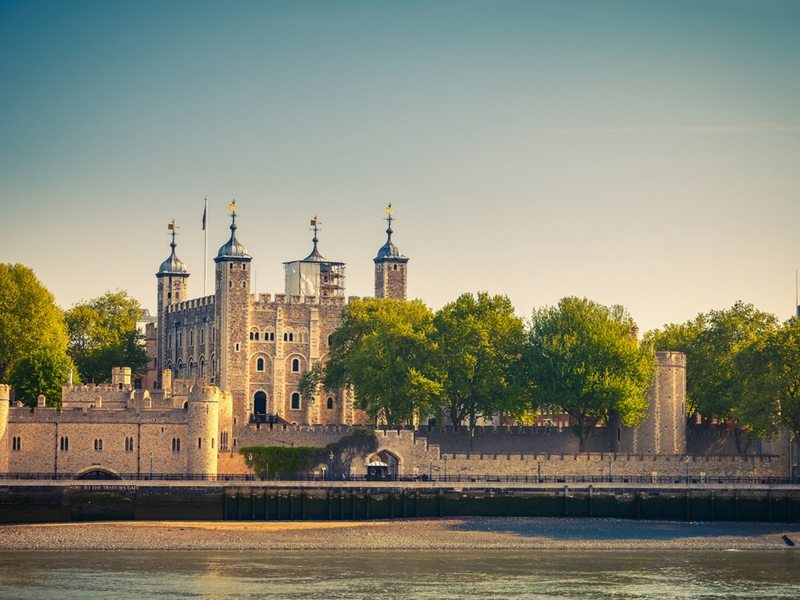 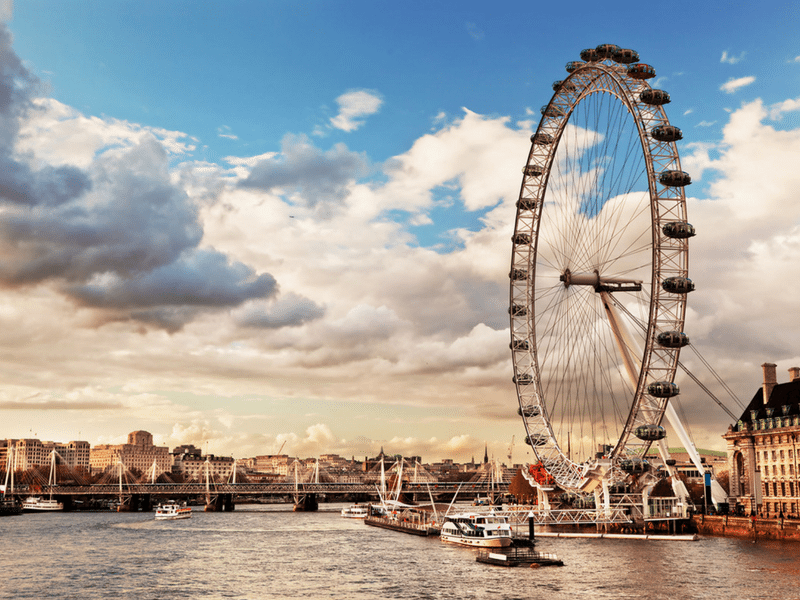 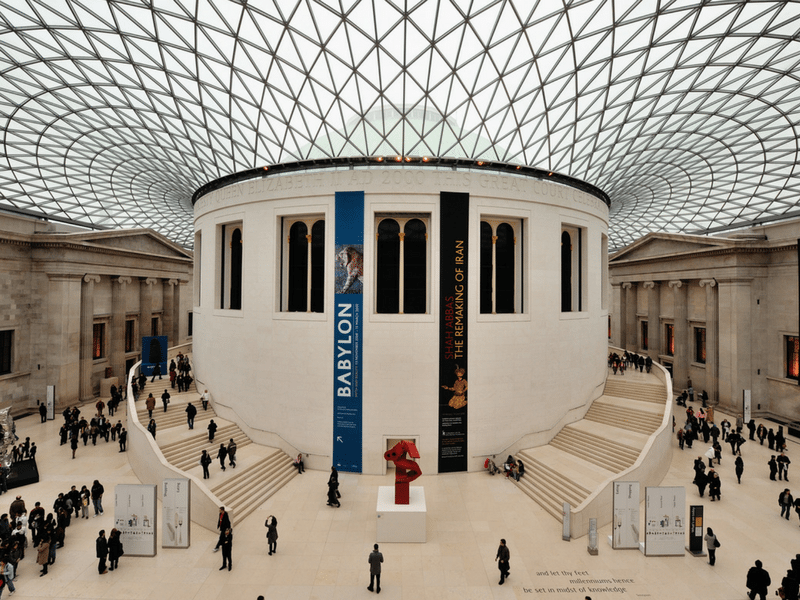 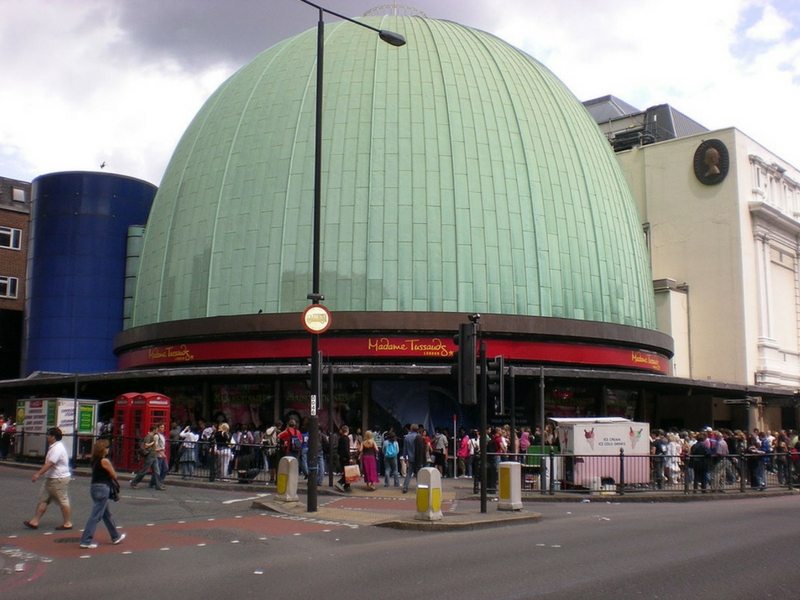 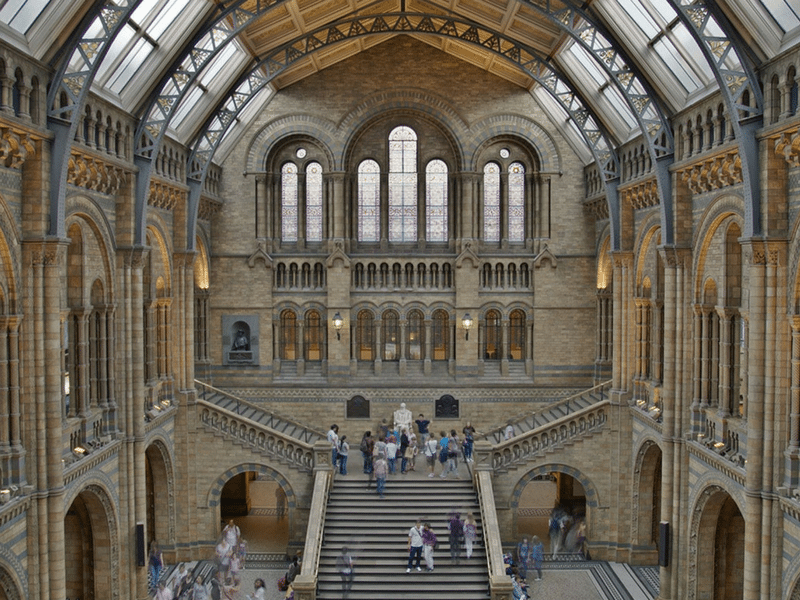 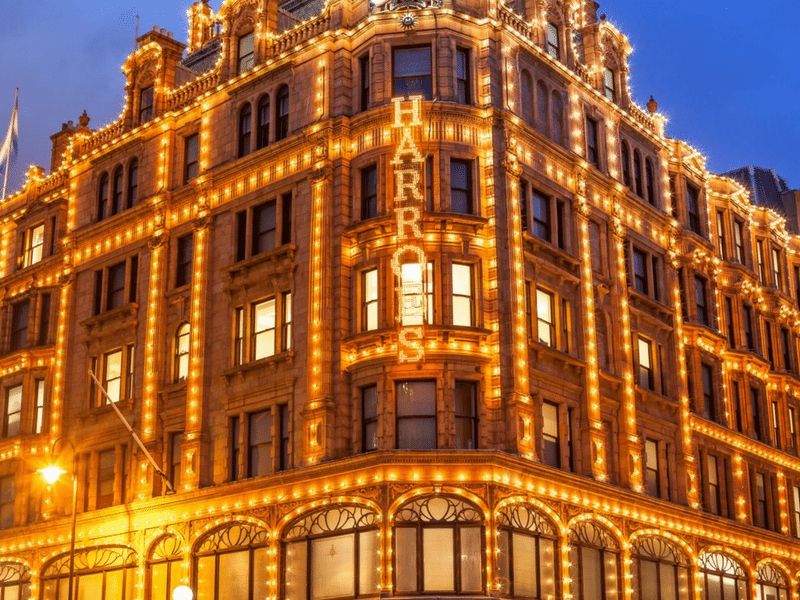 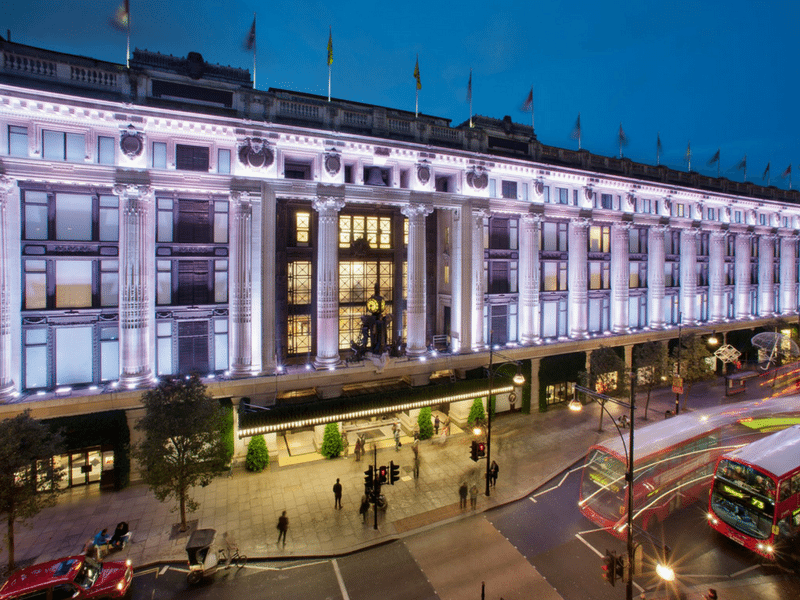 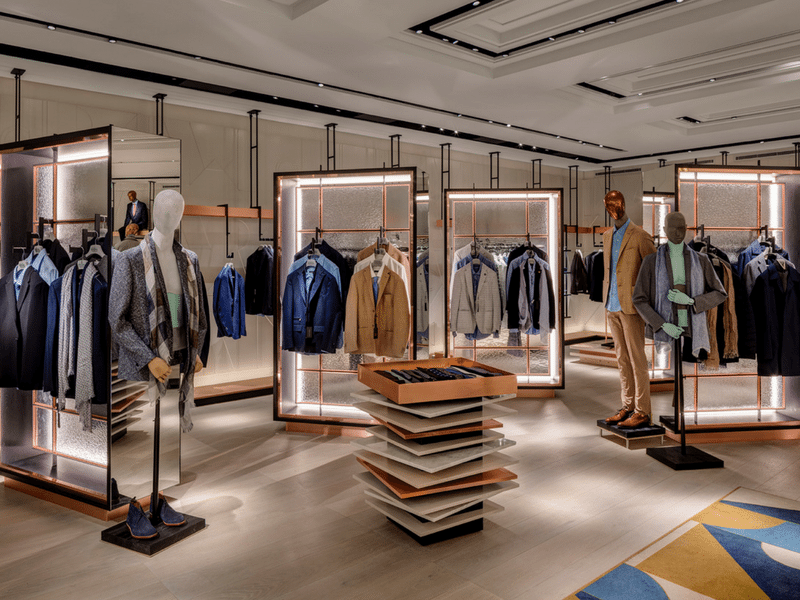 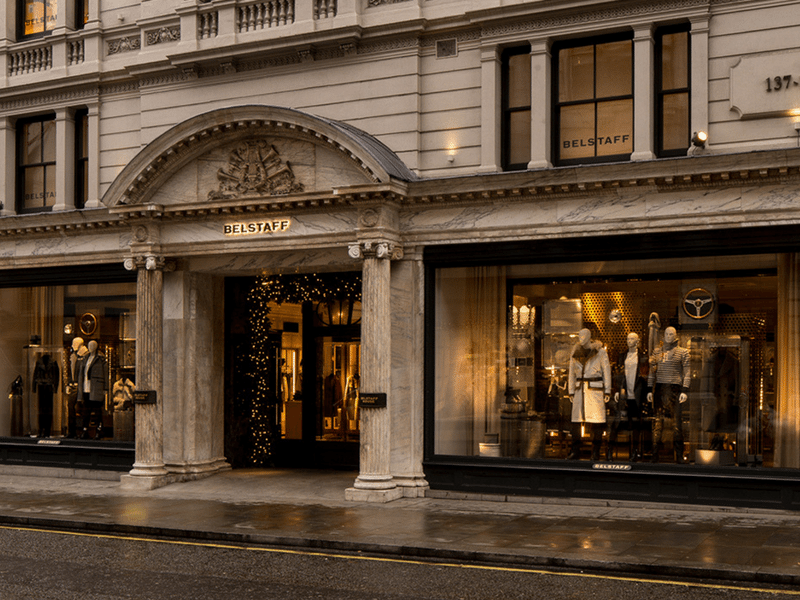 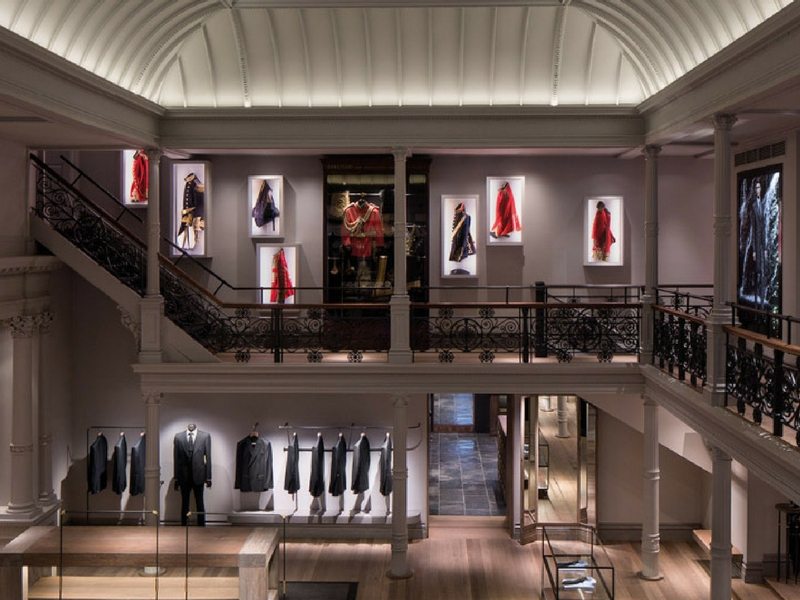 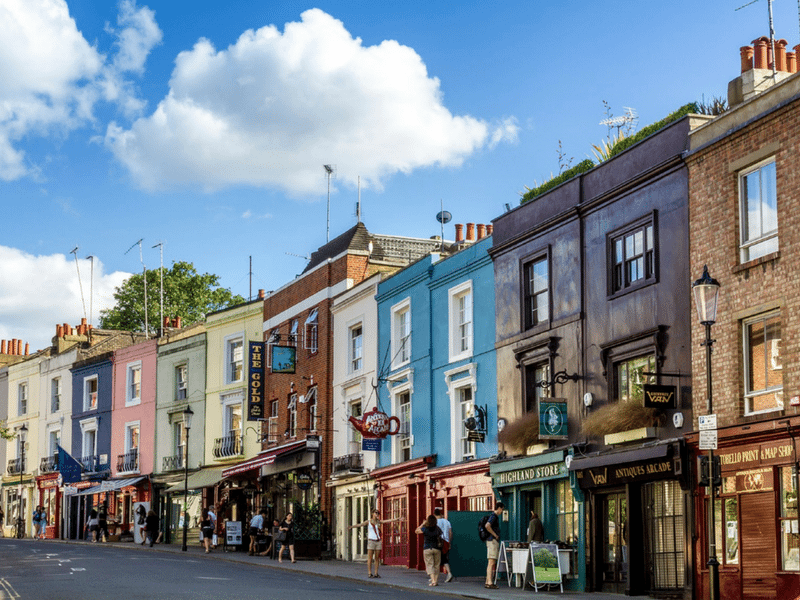 From 100% tailor-made fashion items to VIP tickets in world-renowned experiences we will certainly be able to find something that will cover the needs of even the most demanding individuals. 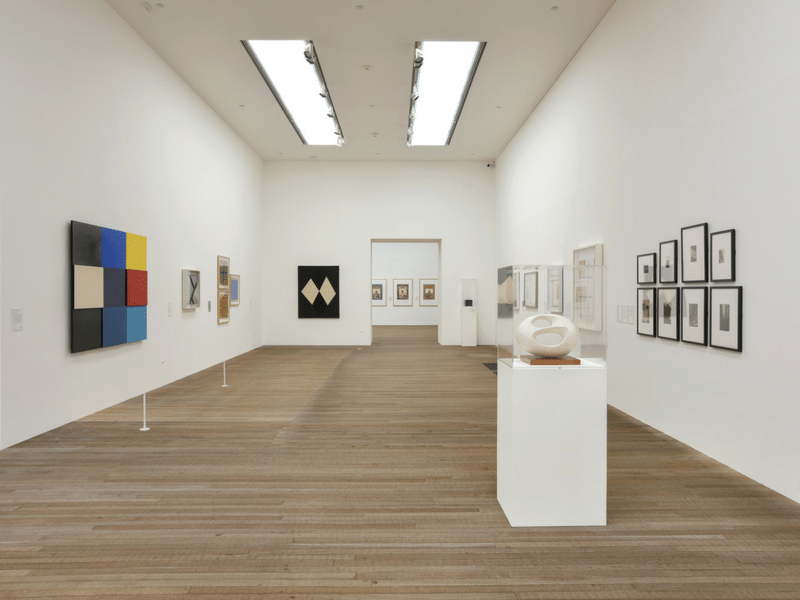 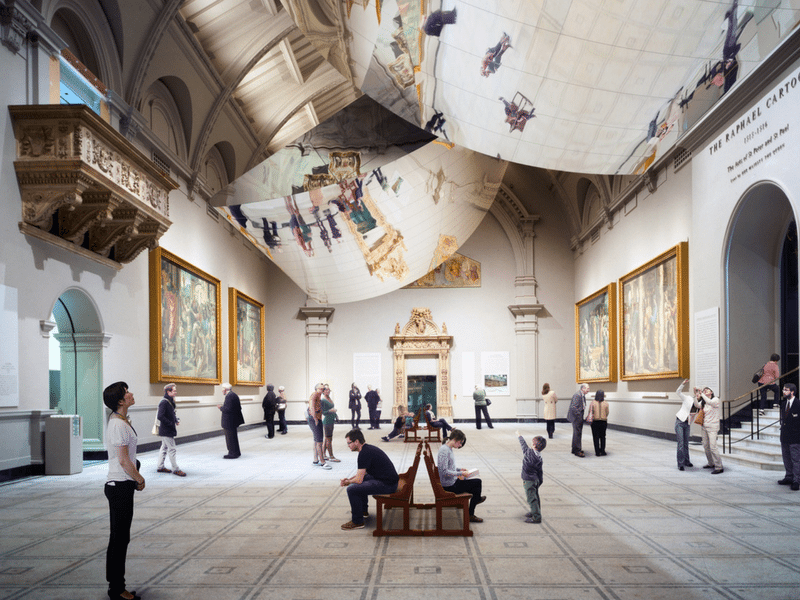 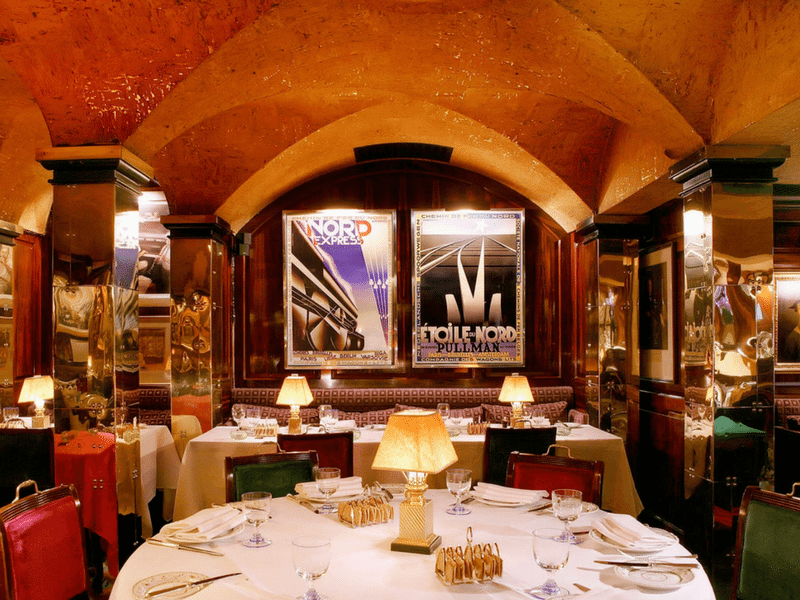 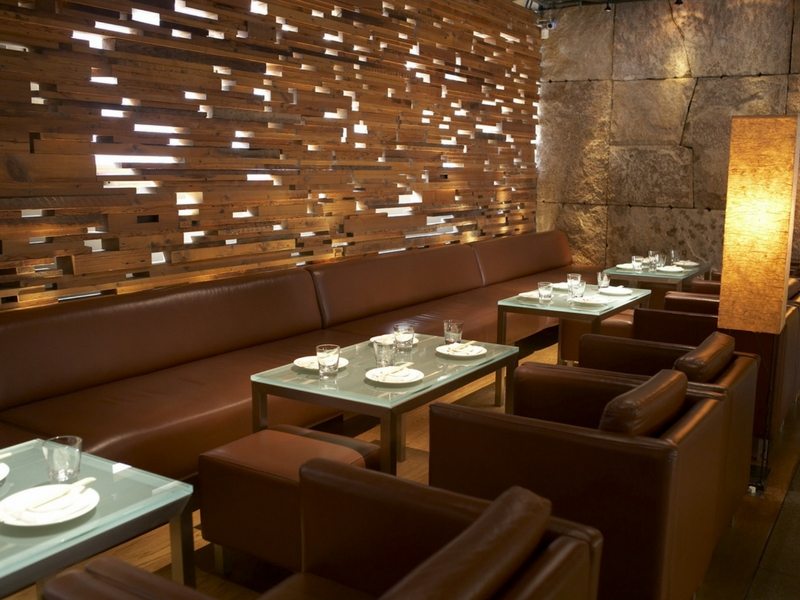 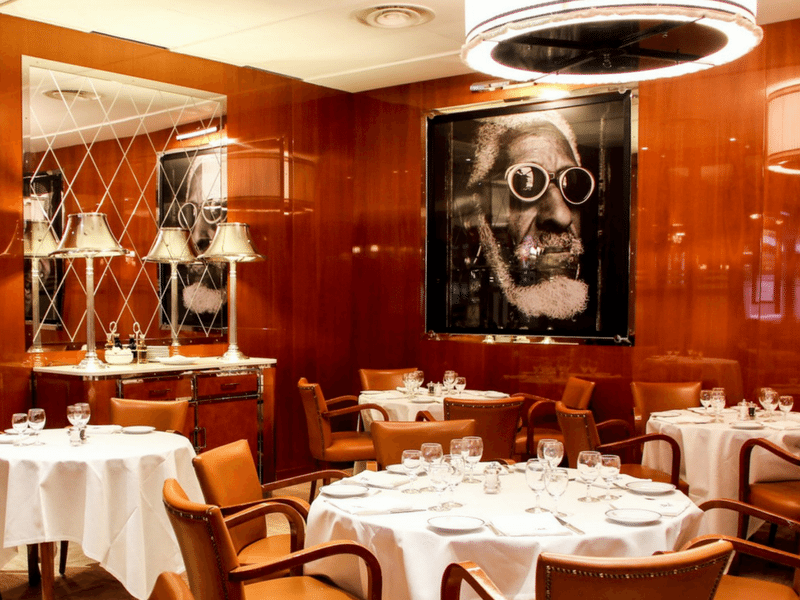 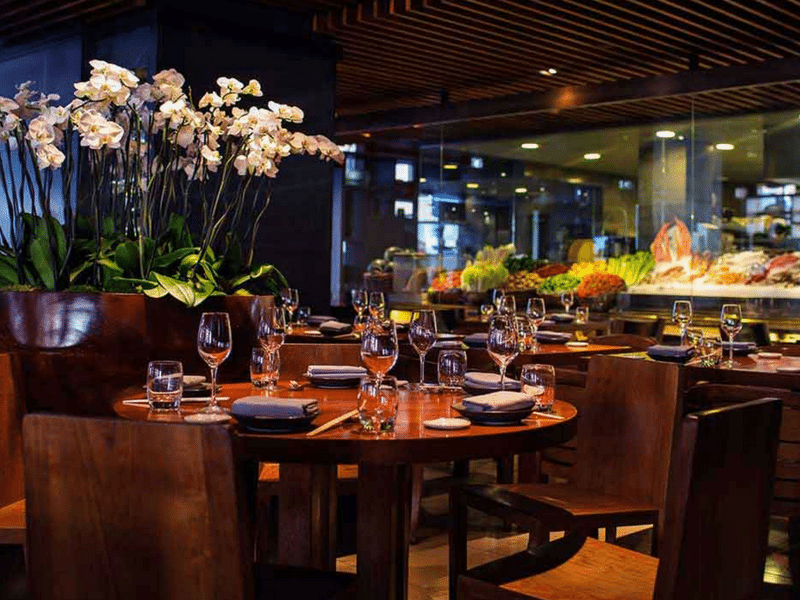 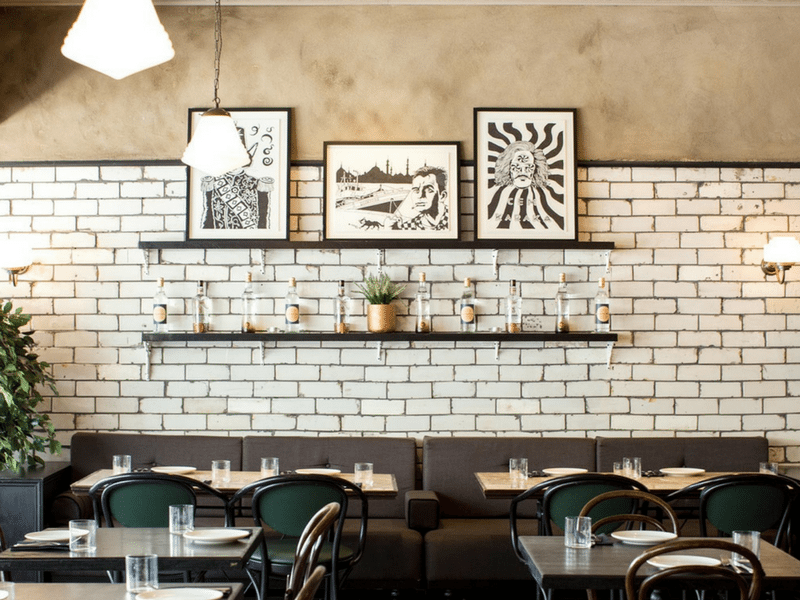 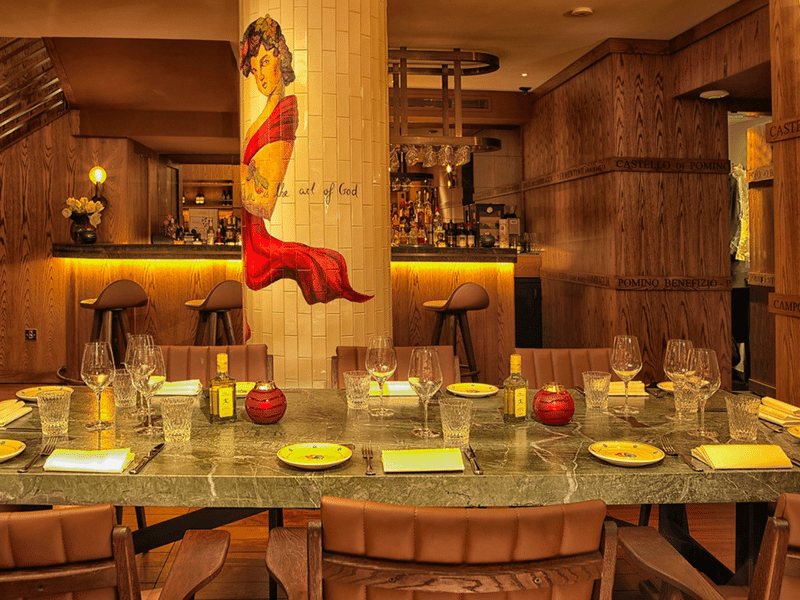 Acquire access to some of the world’s most prestigious private members clubs or join the queue to become a member at the next available opening. 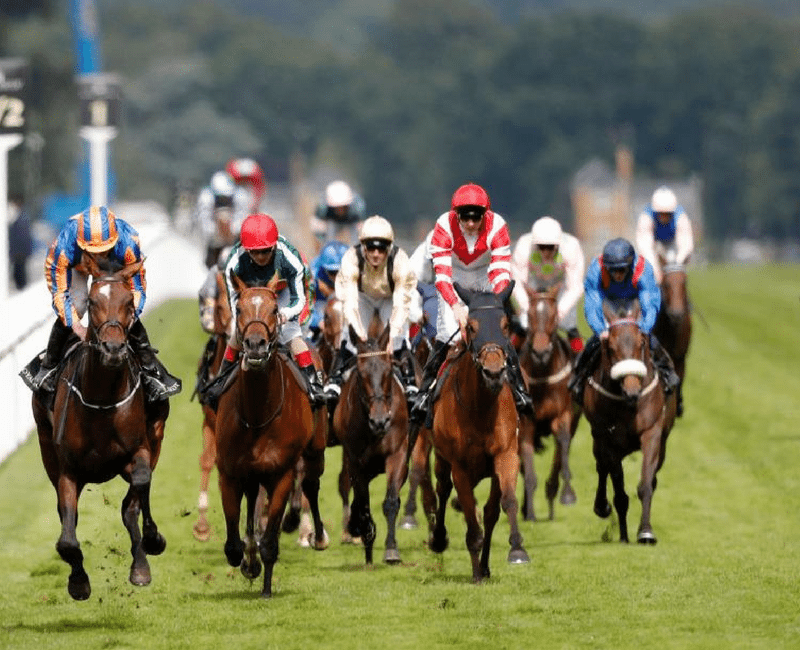 Acquire first class tickets to world-renowned sport event such as the Wembley or the Royal Ascot, major football games of Chelsea and Arsenal or any other athletic spectacle that you may require. Last-minute ticket purchases are also available. 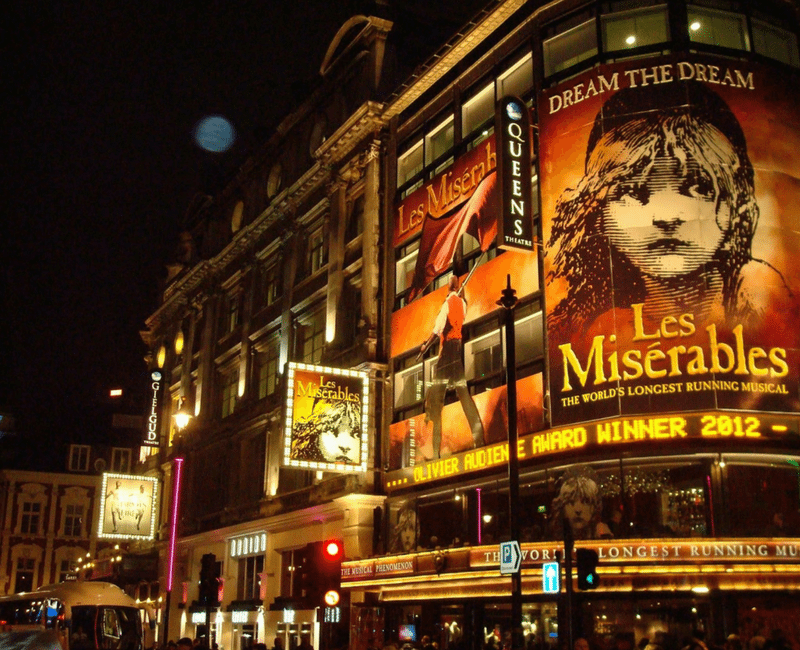 Explore the world’s most avant-garde theatre scene by obtaining VIP tickets to some of the most famous London plays, opera concerts or art exhibitions. Private meetings with international celebrities as well as post- theatre dinners may also be arranged. 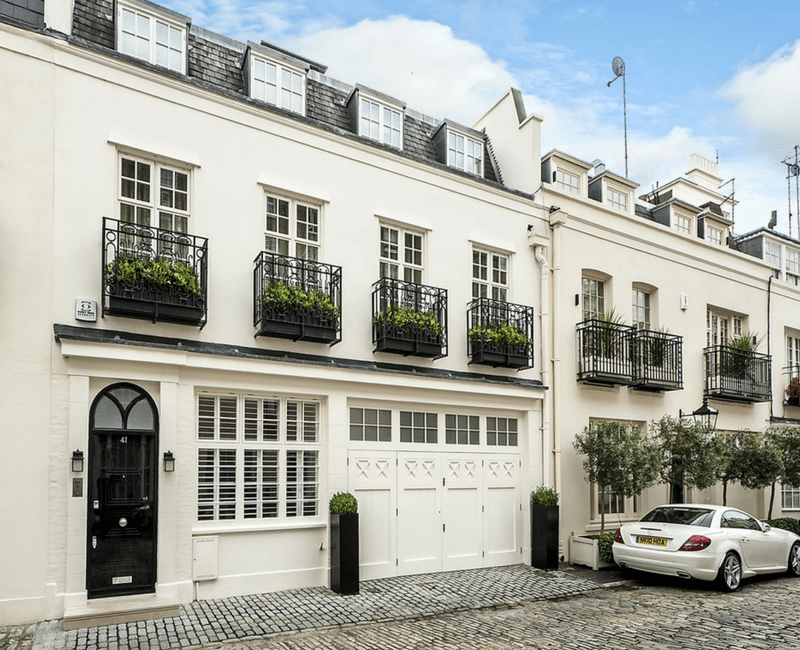 Arrange a viewing tour at some of London’s most prime property locations and get at the forefront of choosing the ideal flat or townhouse property depending on your individual needs. Our London-based real estate partners are extremely discreet & knowledgable.