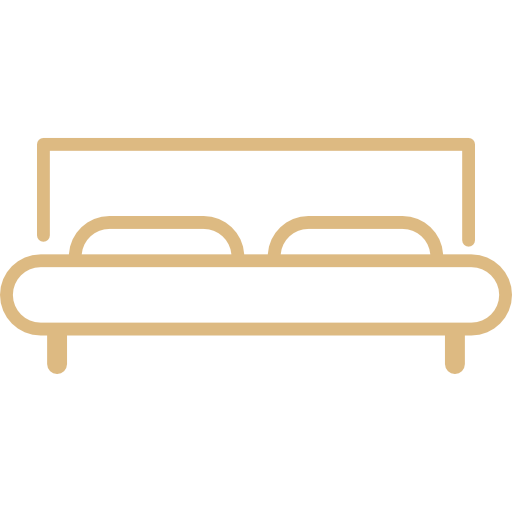 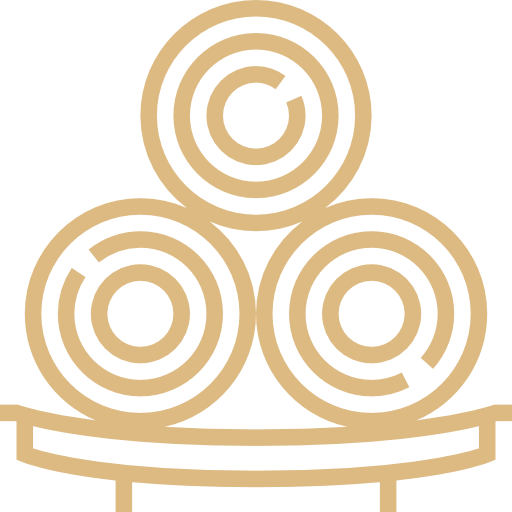 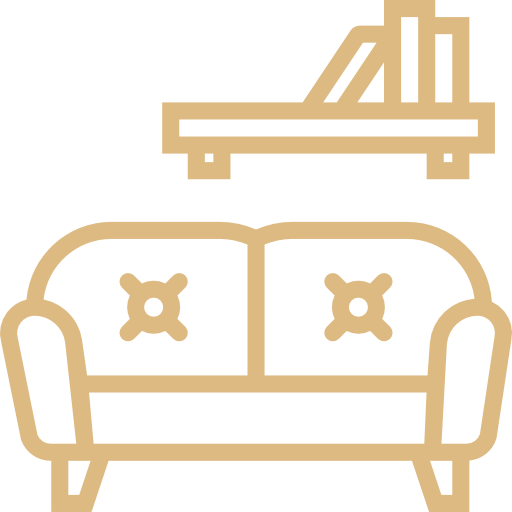 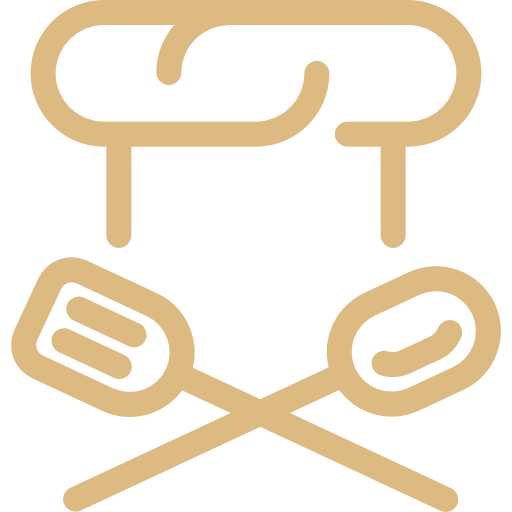 The house is located in the corner of a 4 building complex. It occupies a land of 1,620 m2. It contains its own pool. The house, whose size is 194 m2, has been designed and constructed in 2007 by the famous architect Tassos Zeppos. The living room and kitchen are situated on the ground floor. There is also a bedroom on the same level containing a double bed of 1,20 m. long, which can also be widened and turn into a king size, and its own bathroom.

A houseguest compartment has been placed on the upper level containing single beds, which can be opened up into doubles of 1,80m long. The house guest room has its own bathroom. On this level there is also a smaller single-bed room (service/housekeeping). An additional bed can be placed next to it if necessary. In addition it has its own bathroom/shower. The master bedroom is located on the first floor containing large closets and a spacious bathroom.

The 4 rooms are equipped with their own bathroom en suite. Furthermore, A/C has been installed throughout the house as well as the bedrooms. Gaggenau electrical devices and a sub-zero refrigerator have already been placed in the kitchen area. The house is protected with an alarm system and there is also a safety box inside the master bedroom. 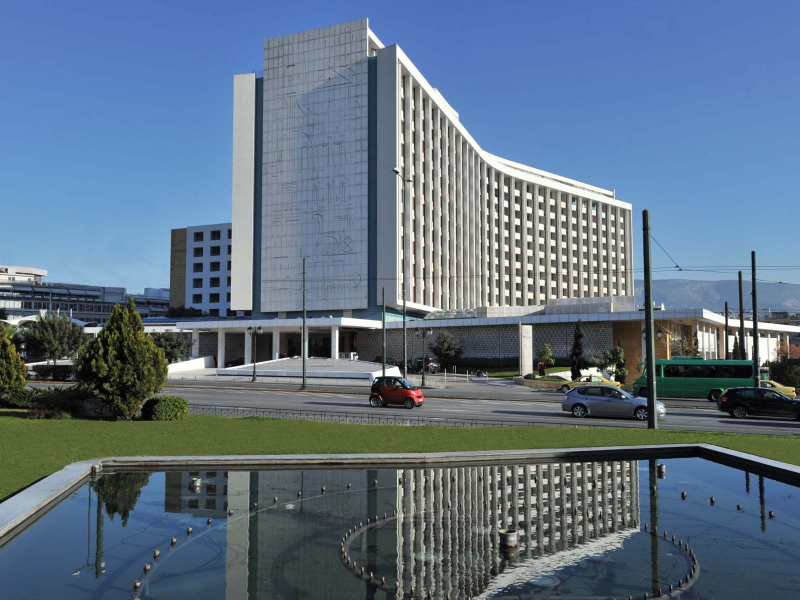