The Italian Capital of Style

Milan is much more than Italy’s most dazzling city. This is the city where sunglasses and stilettos are a staple, and the after-work aperitivo an art form. Added to this are the sparkling lakes and tranquil towns north of the city, a playground for pleasure seeking Italians and travellers alike.

Milan has established itself as Italy’s fashion, finance, publishing and design capital. Similar to let’s say New York or Paris – Milan embraces the attitude of a cosmopolitan city. It’s a place filled with sparkling businessmen and sophisticated jetsetters. Many of Italy’s most famous brands such as Prada and Dolce & Gabbana were created in the streets of Milan, an all-time favourite home of both the fashion week as well as the extremely busy international furniture fair.

But beyond the sophisticated storefronts that line the Via Monte Napoleone and Via della Spiga, and designer hotels (like the Bulgari and the Armani) are many rich cultural treasures—there’s the majestic Teatro alla Scala opera house, the colossal Gothic cathedral in the city’s medieval center, even Leonardo da Vinci’s 15th-century masterpiece “The Last Supper.”

Milan has long been one of Italy’s most iconic cities. Founded in 400 B.C by a Gaulic tribe, the city was conquered by Romans in 196 B.C and soon evolved to become the capital of Northern Italy. In the Renaissance, Milan was one of the most prosperous cities in Italy with thousands of workers and an elite aristocracy class that often ruled over Europe.

Often considered a literary hub for artists and writers, Milan soon begun antagonizing with the city of Room as to which one is more important for Italy. At large, Milan today, remains the largest and most prosperous city in the whole Italian peninsula, a reference for both locals and travellers alike. 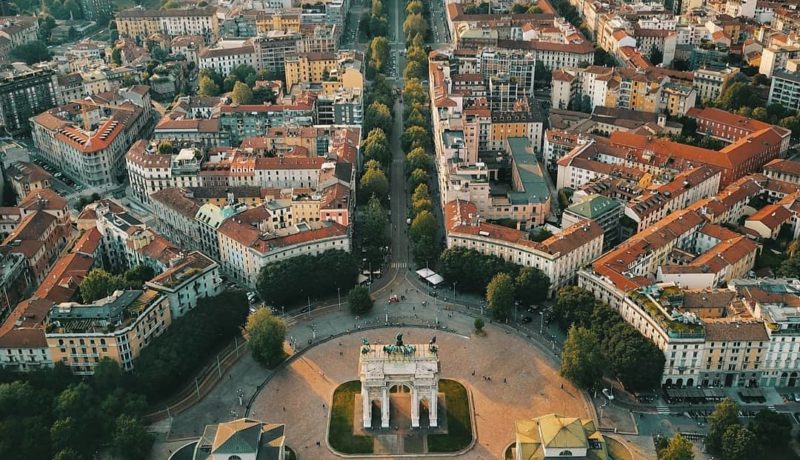 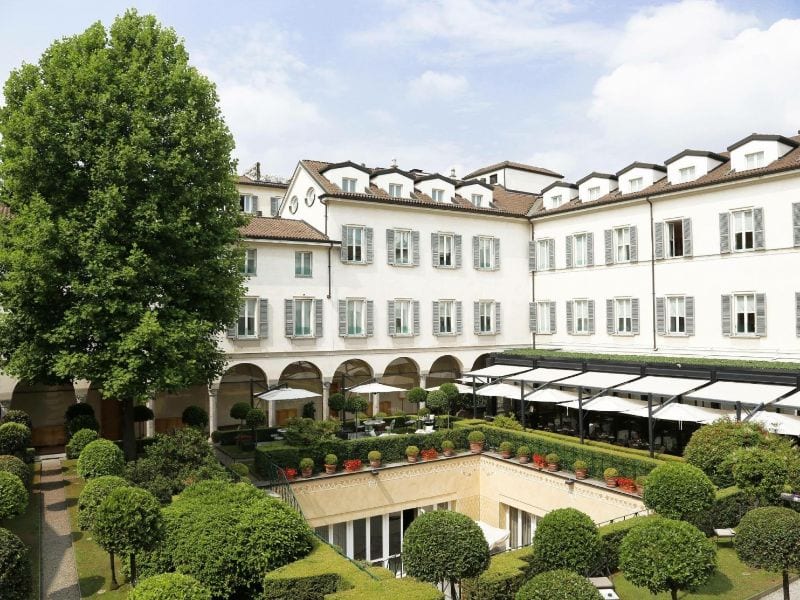 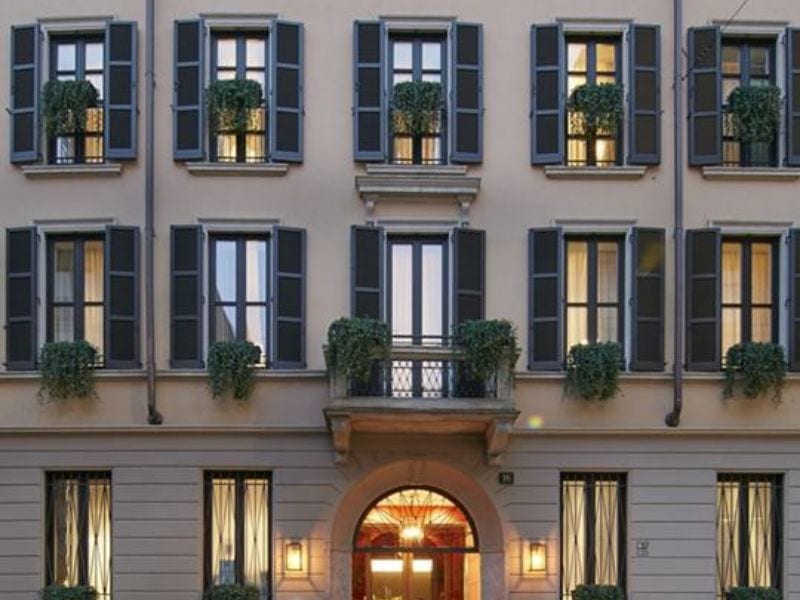 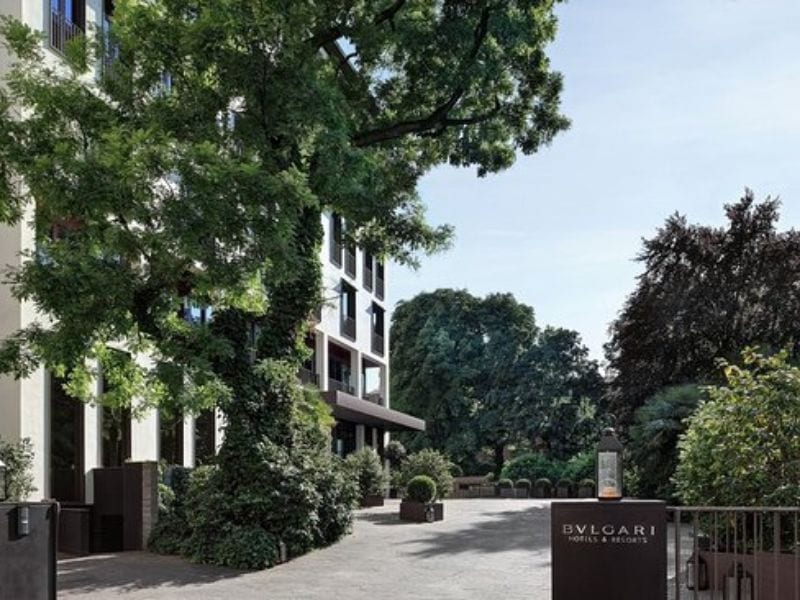 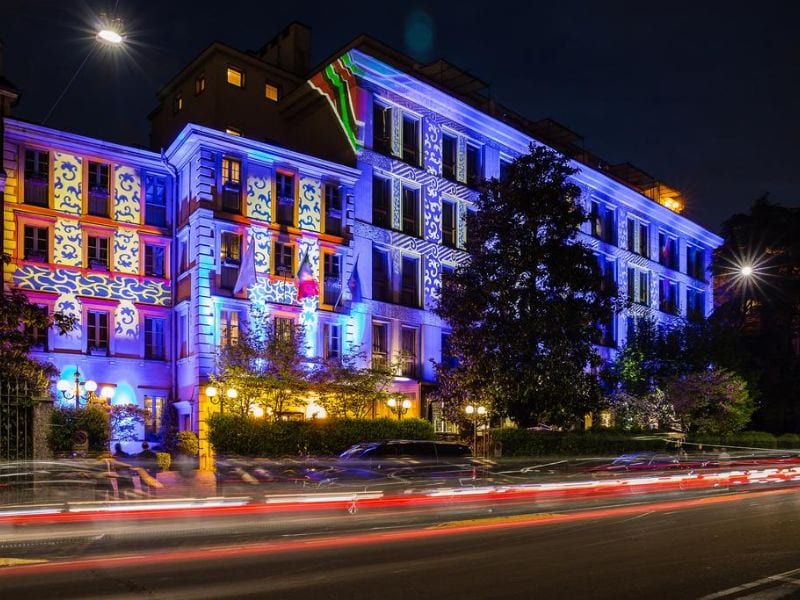 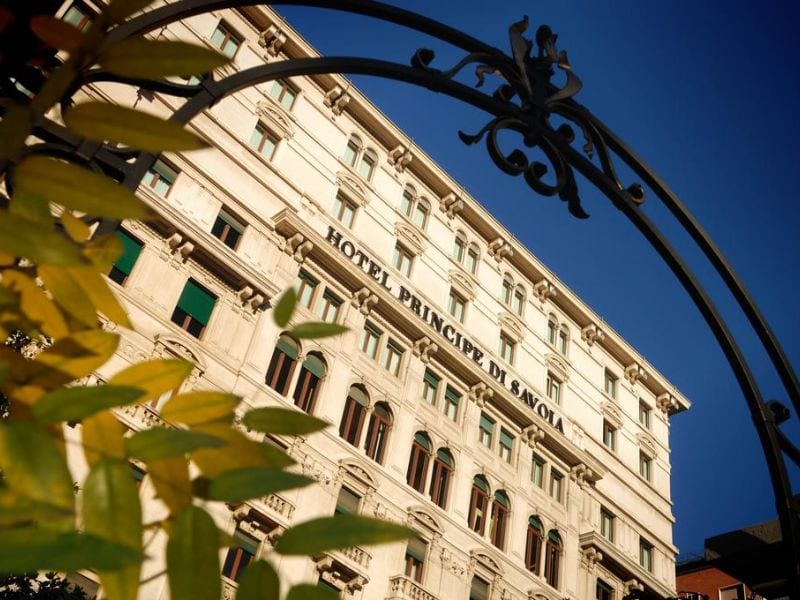 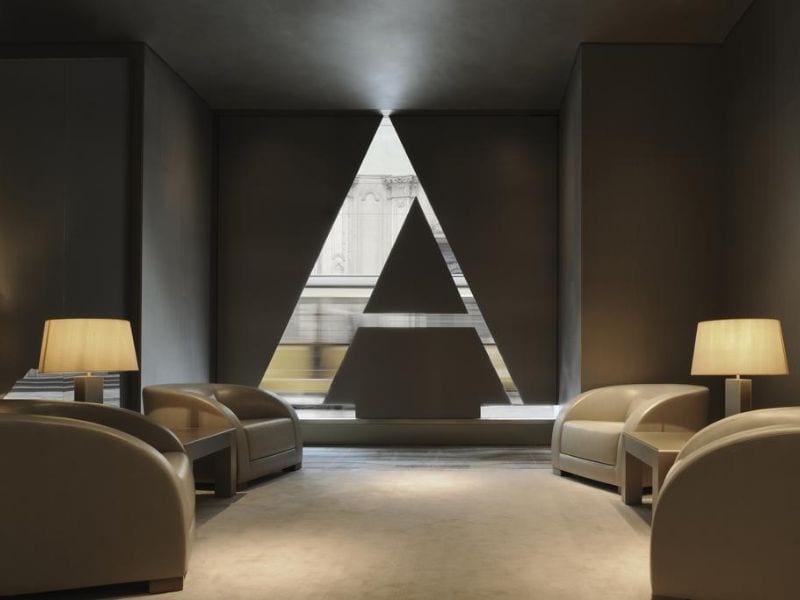 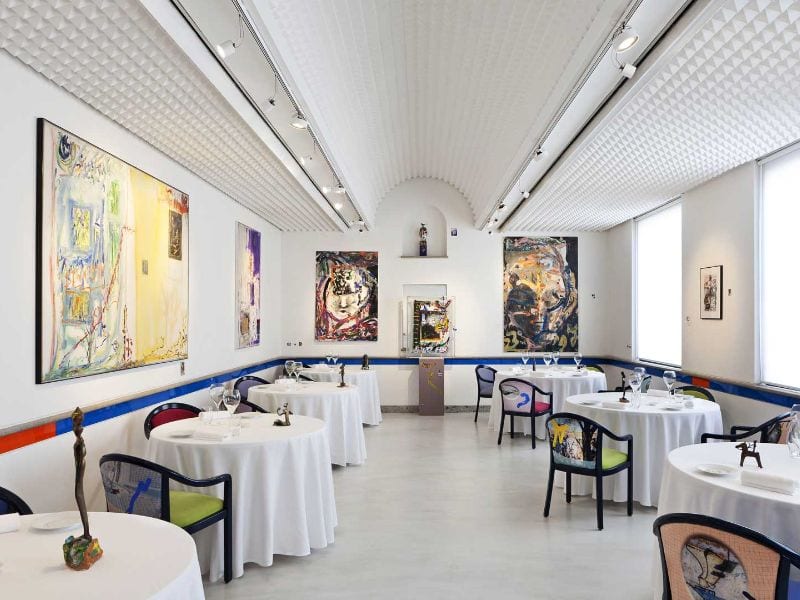 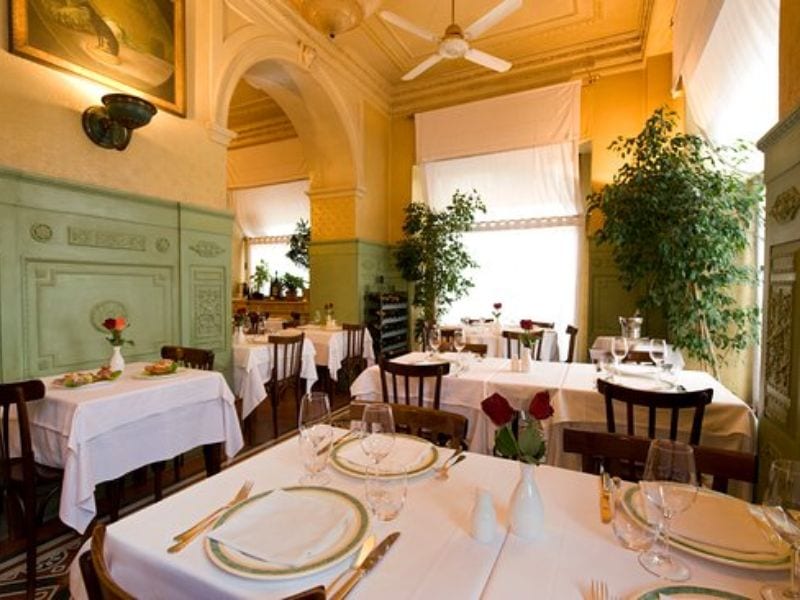 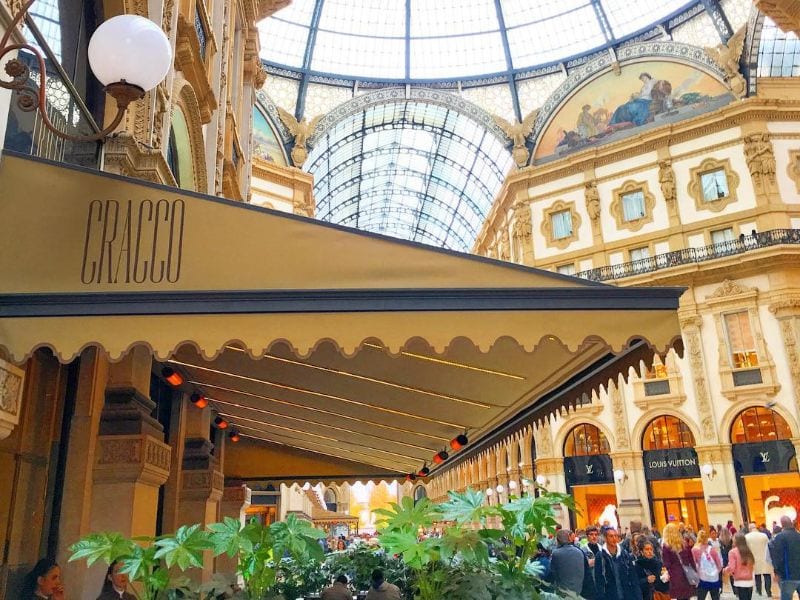 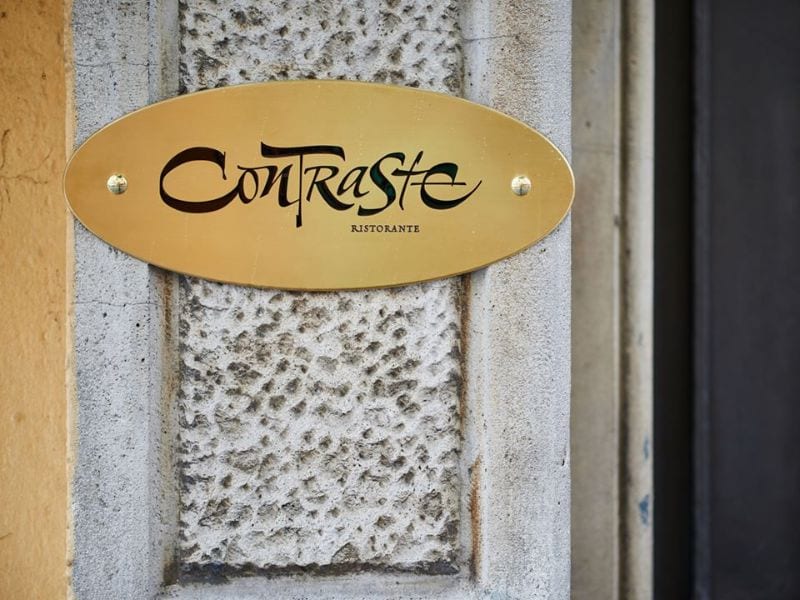 Luxury Shopping in Via Monte Napoleone and Via della Spiga /span> 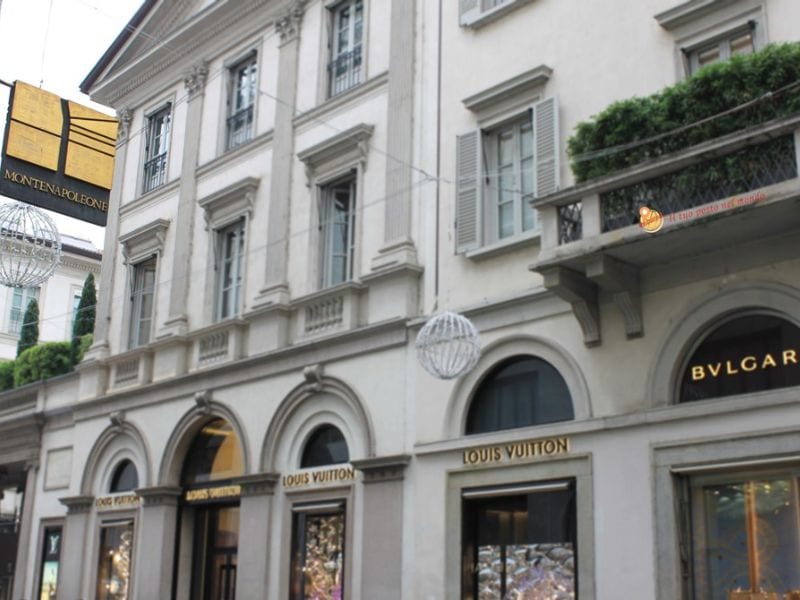 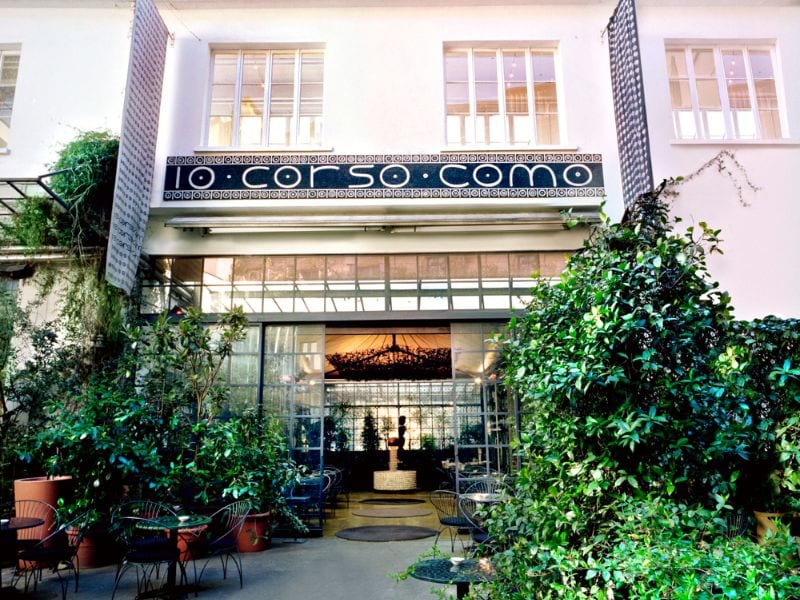 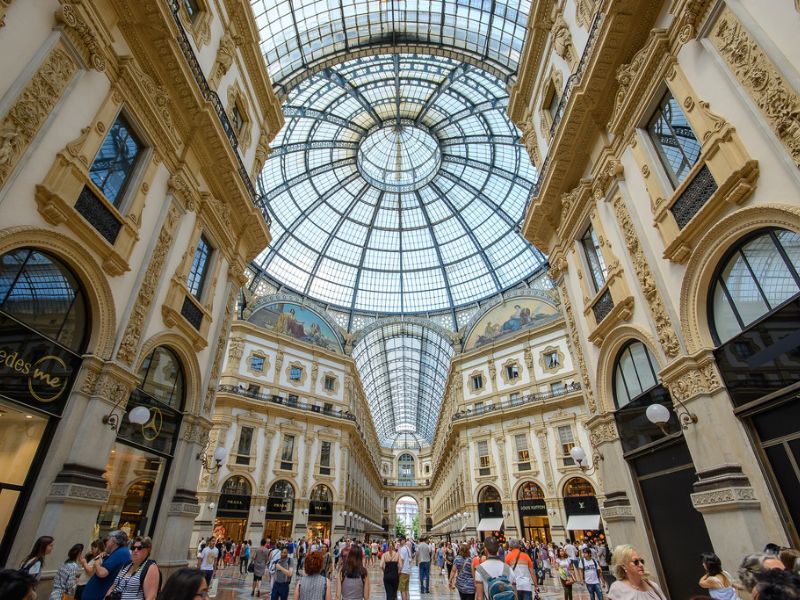 Embrace the uniqueness of Teatro alla Scala, one of the world’s most prestigious and iconic opera houses 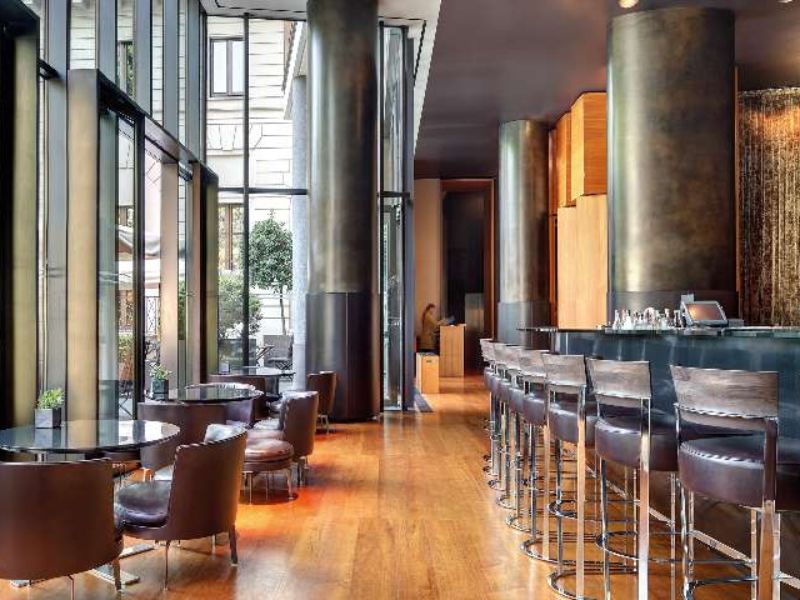 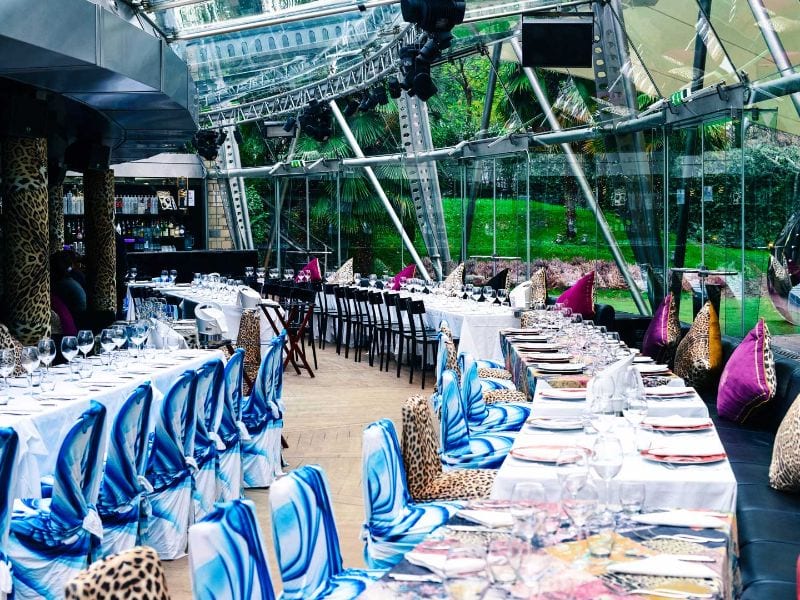 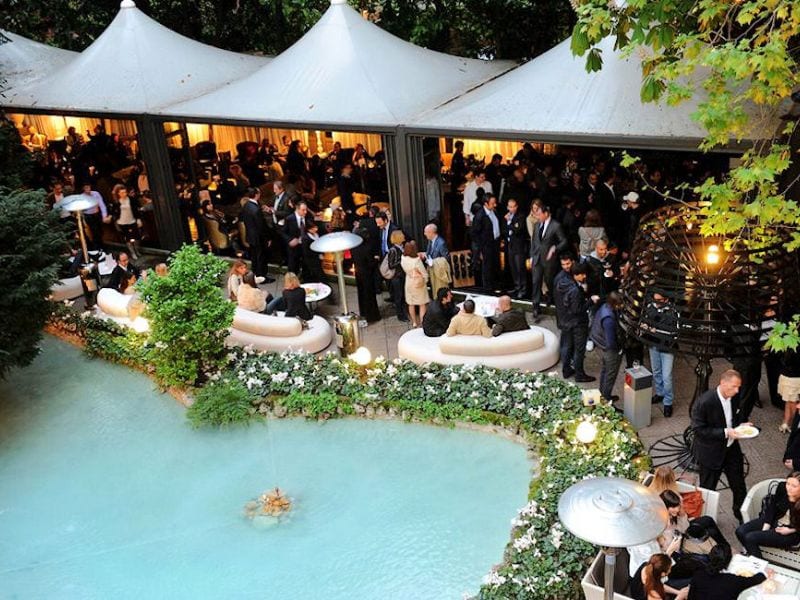 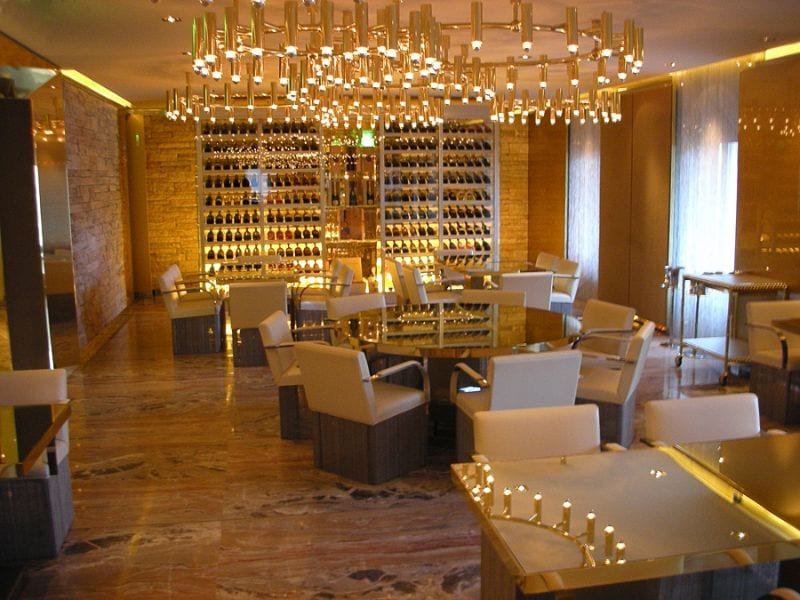 Discover the most famous lake destination in the world

Reserve your space at some of the world’s most iconic theatres and opera houses, at the heart of Milan.

Browse and purchase the finest quality of art, exquisite furnishing or even exclusive fashion pieces at one of the world’s most iconic markets. 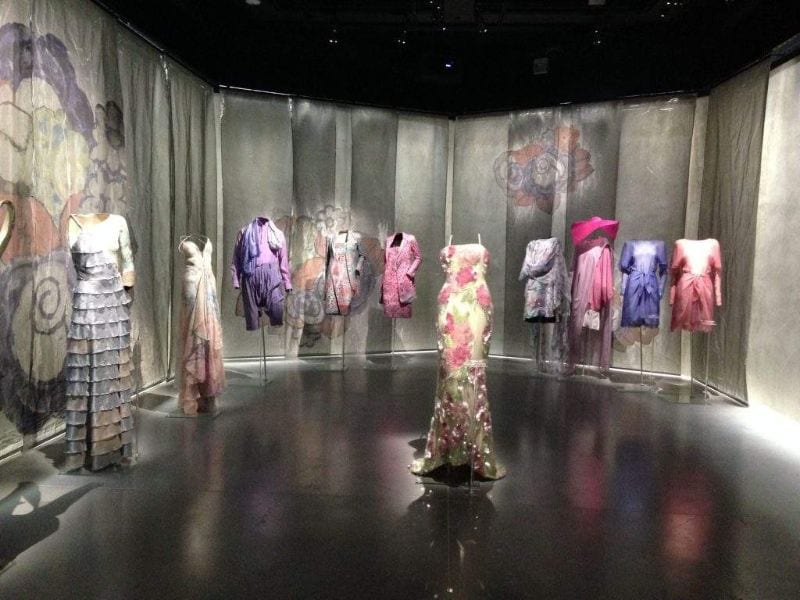 Visit Europe’s most prestigious Fashion and Art Museums while staying up to date with all the world’s latest trends.