The Monaco Grand Prix is the event of the year for Europe’s elite and a mythical race dreamed to be won by all the pilots of the championship. The 2.094-mile Circuit de Monaco, located right in front of Port Hercules, is considered to be the most challenging and slow circuit in the F1 World Championship. A victory in Monaco must be earned by pilots with much patience and consistency as even the slightest error may prove enough for a turnaround. The first man who ever won the Monaco Grand Prix was Willliam Grover followed by the likes of Schumacher, Senna, Prost, Fangio and Graham Hill.

Visiting the Principato di Monaco during the F1 Grand Prix is considered a unique experience on its own. Visitors are highly recommended to reserve their spot well in advance, however, last-minute reservations may still be possible via specialized VIP-oriented companies such as our own. The Monaco F1 Grand Prix is known to be visited by Europe’s blue-blooded elite along with modern day royalty such as Hollywood stars, billionaires and supermodels. After-parties are organized daily at established hotspots such as Jimmy’z, Buddha Bar and Sass Cafe. Exclusive parties hosted by luxury groups and brands (LVMH, Musashi) are known to draw superyachts fresh out of Mykonos, Ibiza and St. Tropez while celebrities and multibillionaires stroll with their luxury SUV’s and supercars around the tiny city.

Coming up on May 26th, Luxury Concierge has prepared a full-package experience for high-net-worth individuals and VIPs looking to witness the beauty and glamour of the Monaco Grand Prix even under very short notice. Having established a permanent base at the Principato, our luxury travelling experts maintain the know-how and the connections to secure last-minute bookings at top tier hotels and luxury villas located on the hills- for those who decide to arrive very late on the mix- reservations may still be available in nearby Nice or Ezze. May is the month of the French Riviera after all and alas, let us not forget that both of these beautiful French towns are located only 2o minutes away from the hotspot.

For lovers of glamour who are keen of advancing their stay and experiencing the whole package of the Monaco Grand Prix, the Luxury Concierge remains at your disposal for the acquisition of last-minute VIP first row circuit tickets, arrangements for access to the best private parties as well as restaurant reservations and even yacht mooring and chartering arrangements at Port Hercules- we can guarantee to you that nothing beats watching the race from your very own chartered or owned yacht.

Book a room or luxury suite at the likes of Fairmont, Hotel Metropol or Hotel De Paris. Villas are also available for rent at the hills or in nearby Nice, Cannes and Ezze. 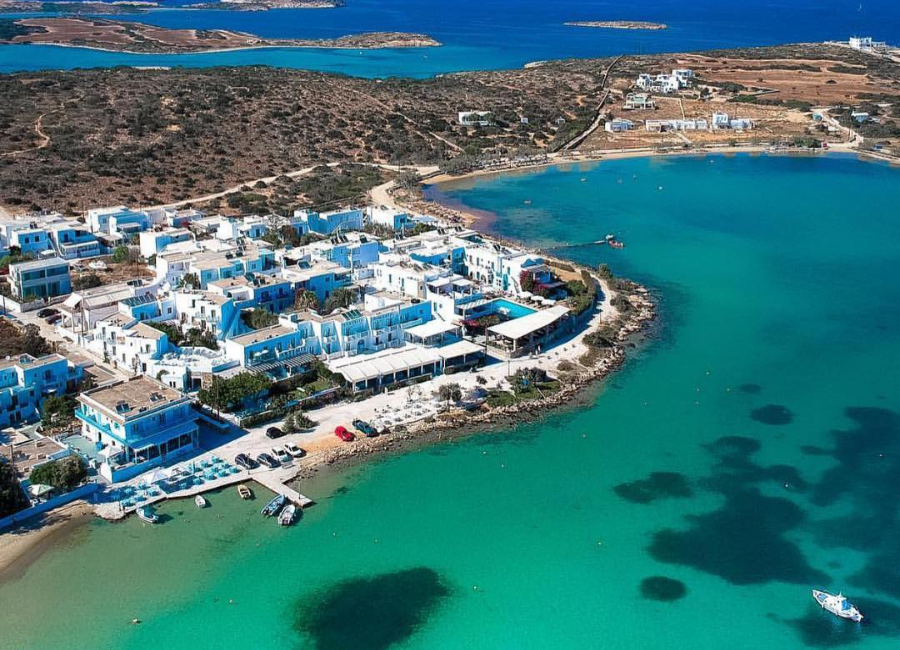 Charter your very own yacht, moored at Port Hercules and witness the palm of the race being unveiled in front of your eyes while you are sipping champagne with friends and lovers. The full-package option for the Monaco Grand Prix- guaranteed to be a once in a lifetime experience. Get first row sits along the VIP with access to the superstar lounge, full-scale service and the option to attend the finest private parties after the race is over. Trust us: Life will never be any better than this. Acquire access to the most difficult to enter, Monaco Nightclubs, Restaurants and Private Parties. Make the investment to secure access to some of the world’s most prestigious events such as the LVMH party and other post-race happenings that will completely transform your mood and attitude. 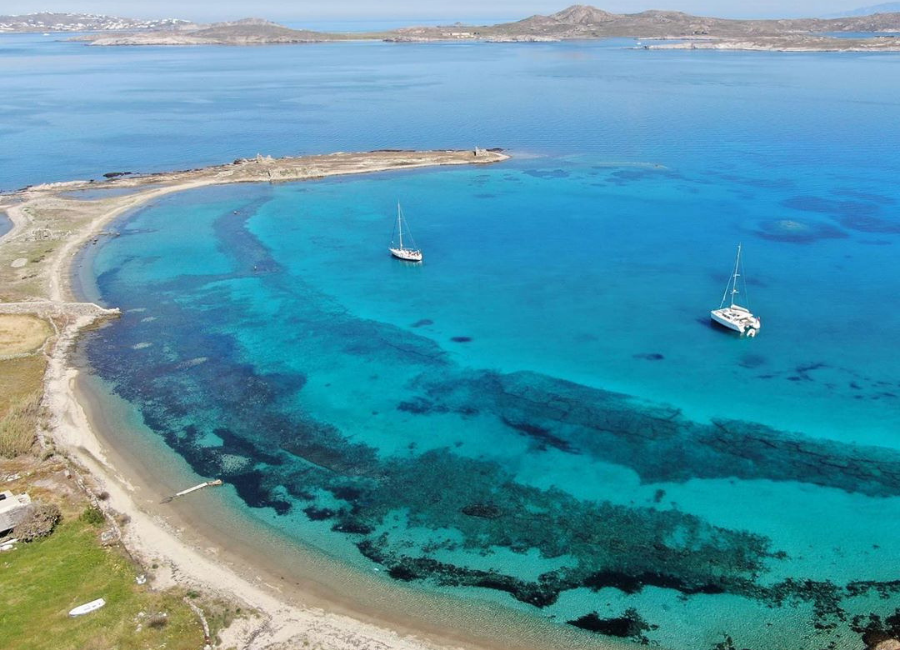 Fly and drive in style by benefiting from our very exclusive VIP Transferring partners. Rent anything from a Learjet to a classic car, all that matters if for you to experience the uniqueness of the Grand Prix as much effortless and in much more style than anyone else. Compliment your stay at either a hotel, villa or even yacht with the ability to secure daily first-class gourmet provisions from our very own sister company, Greek Luxury Products. From top tier caviar to premium truffles, rare seafood and even the most delicate gourmet brands remaining at your disposal on a 24/7 basis.