The motherland of “Dolce far niente”

Positioned just south of Naples, the Amalfi Coast is a renowned tourist destination, famous for its cliffside village towns, cosmopolitan coves and turquoise waters. The area has been declared a UNESCO World Heritage Site and is comprised of dozens of sub-regions including Positano, Amalfi, Ravello as well as the nearby island of Capri.

The beachside villages of Costiera Amalfitana spill into the Tyrrhenian Sea, and the towns up above on the cliffs overlook the coastline with killer views. We are talking for one of the most photographed destinations in the world that have been featured in countless films, fashion photo shoots and traveller magazines. The area is also well known for its pastel-coloured houses, limoncello production as well as dolce far niente – the Italian philosophy that reflects on the art of doing nothing.

Despite having been overwhelmed with tourist crowds over the past few years, the Amalfi Coast has remained extremely popular among Luxury Concierge clients that choose to visit this region as part of carefully designed luxury road trips, villa vacations or even as part of larger, tailor-made explorations of the southern part of the Italian peninsula.

The History of Amalfi

In June 1807 Giuseppe Bonaparte visiting the Coast was enchanted by it and decided to build a road from Naples to Amalfi. The road was completed in 1854 by Ferdinand II. In 1879 the famous writer Erik Ibsen, walking through the narrow streets of the Coast, had the right inspiration to complete his masterpiece “A doll’s house”.

During the 20th century, the Amalfi Coast became the summer playground of the Roman dolce vita with film directors, artists, actors and actresses spending their holidays on the coast as well as the island of Capri. 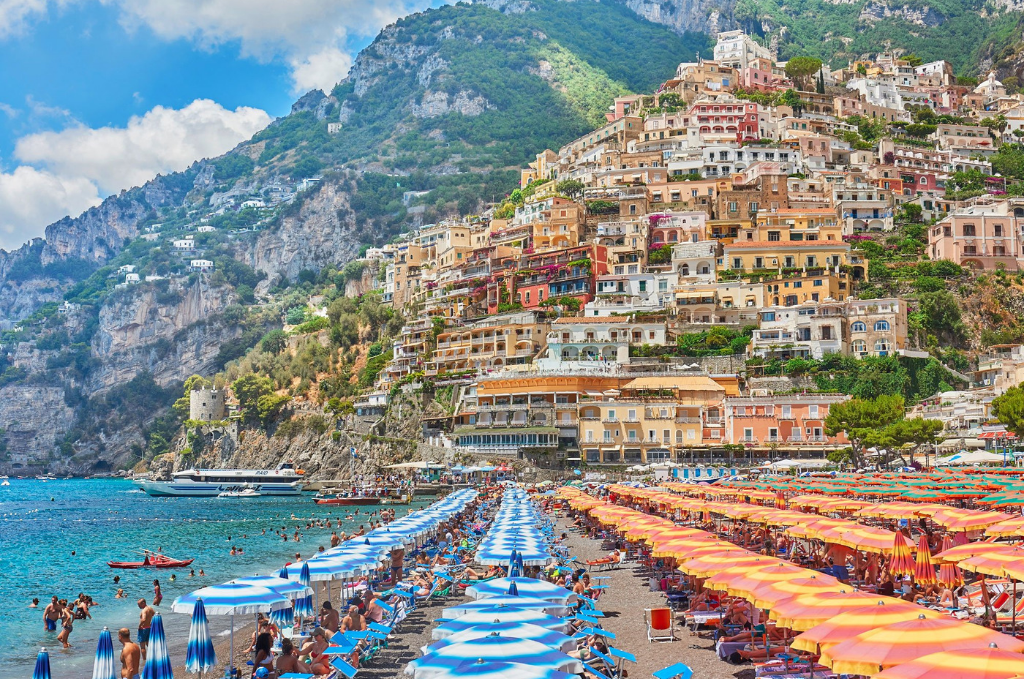 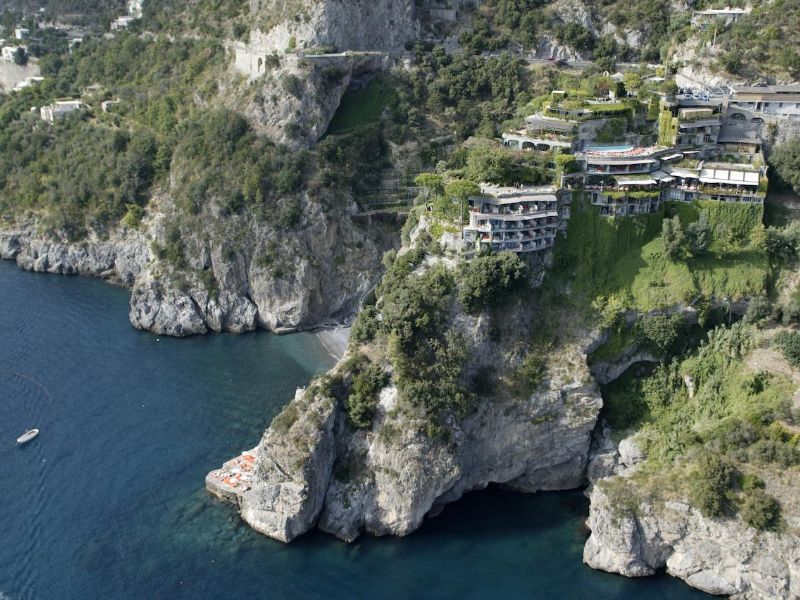 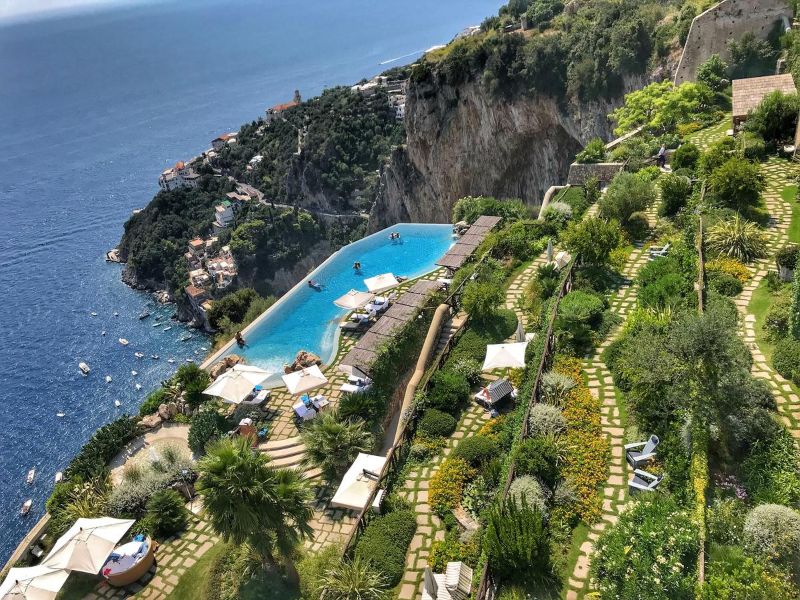 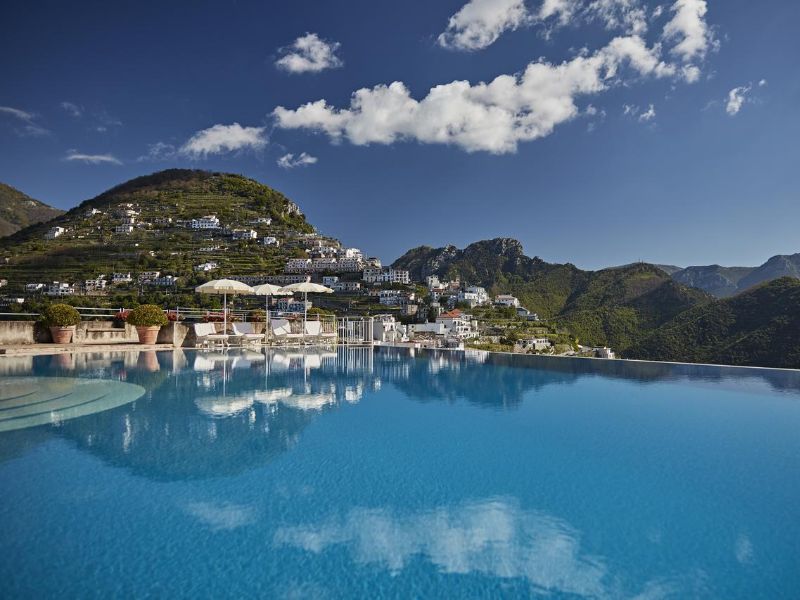 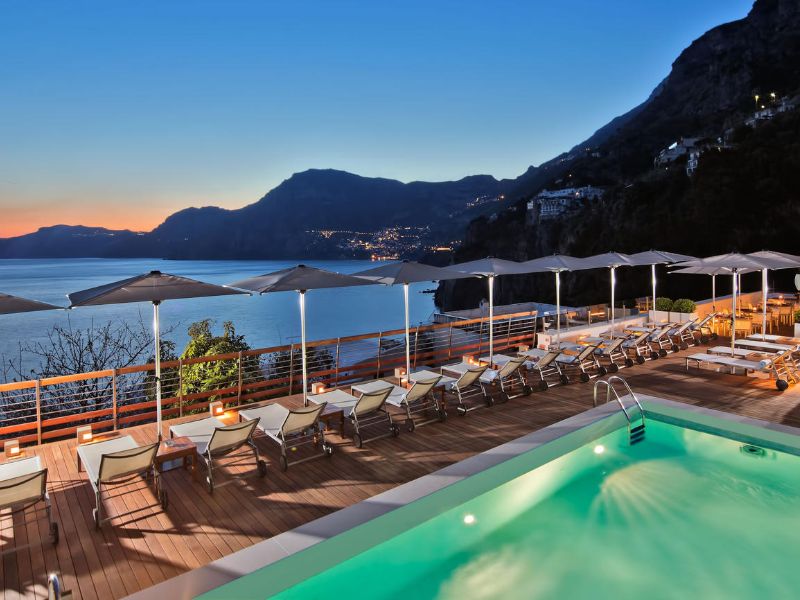 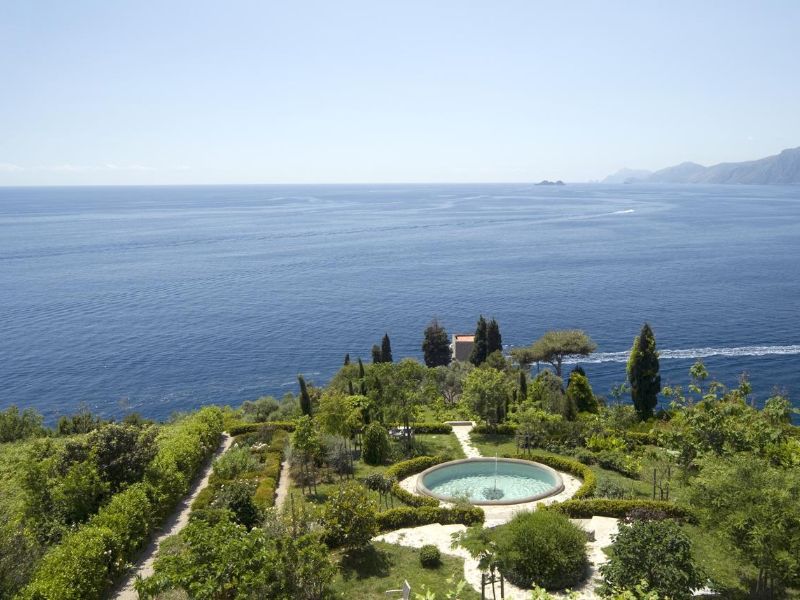 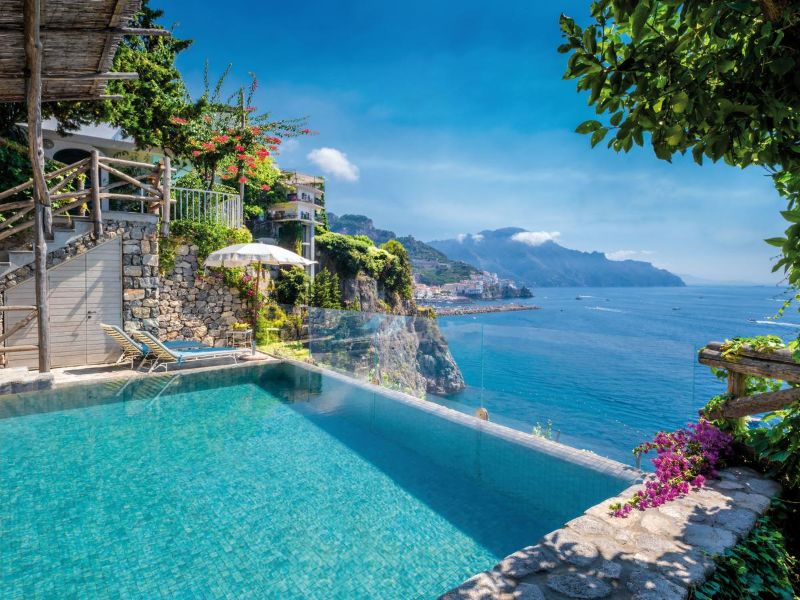 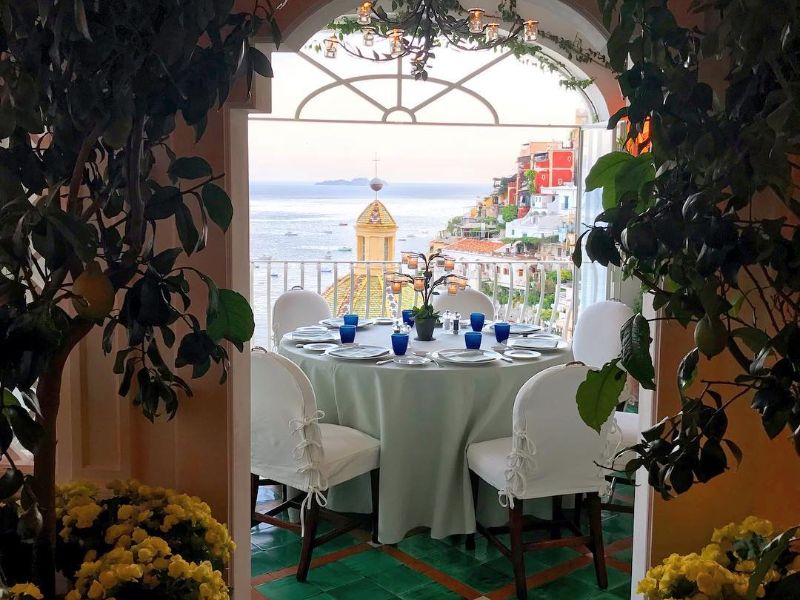 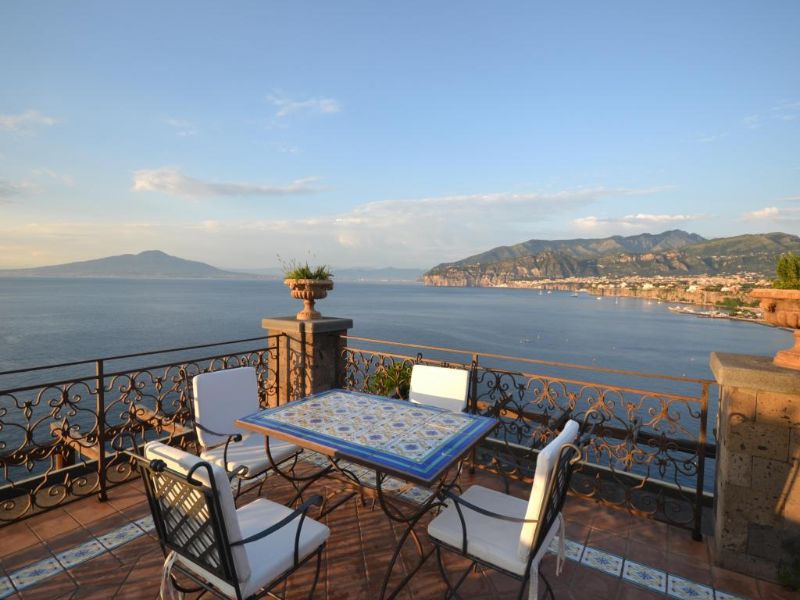 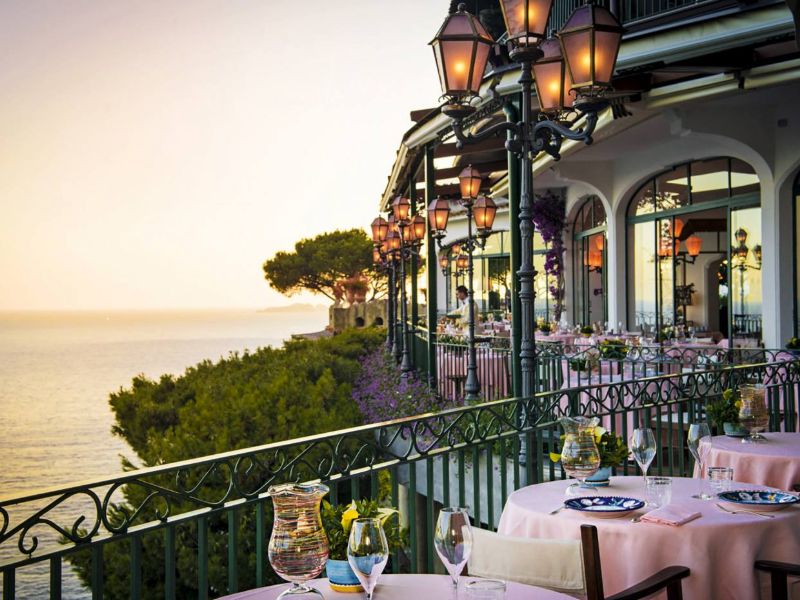 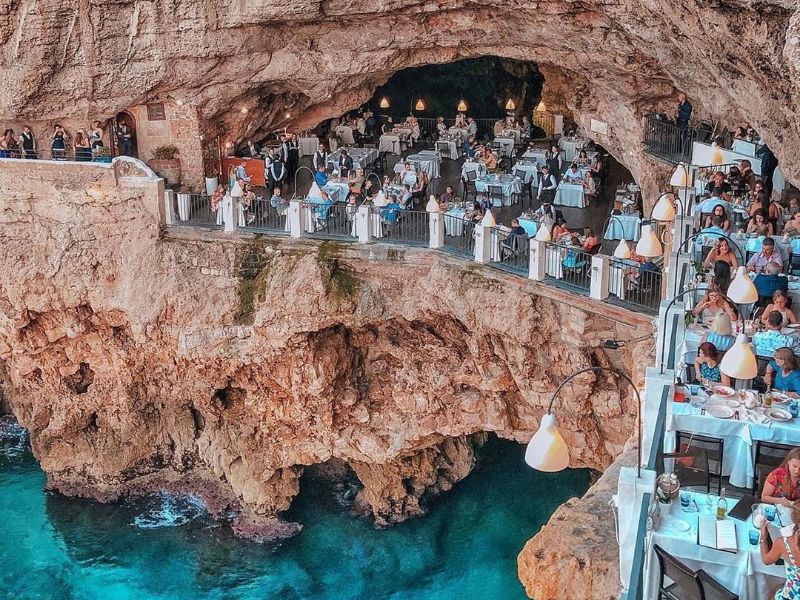 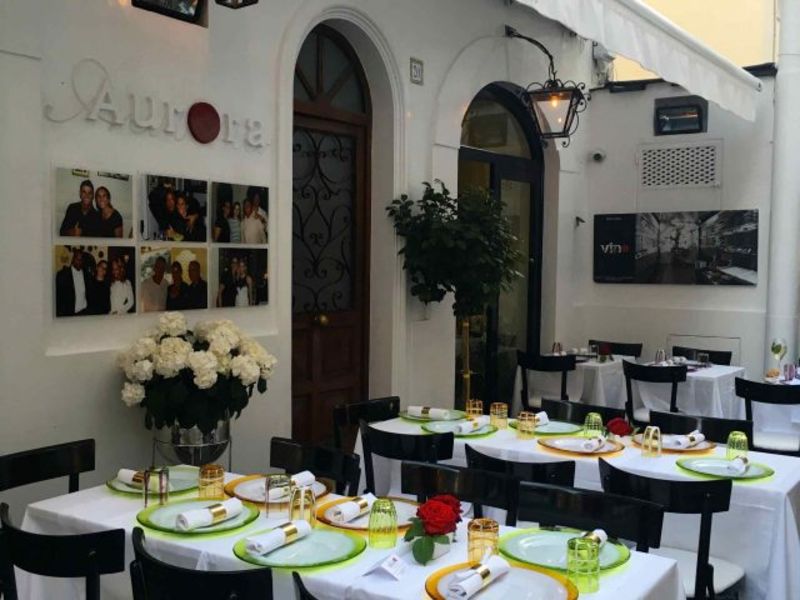 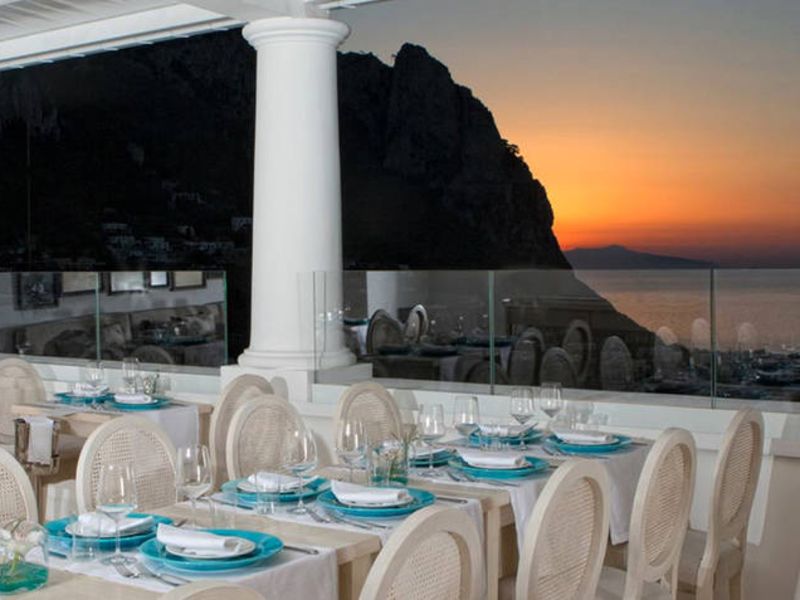 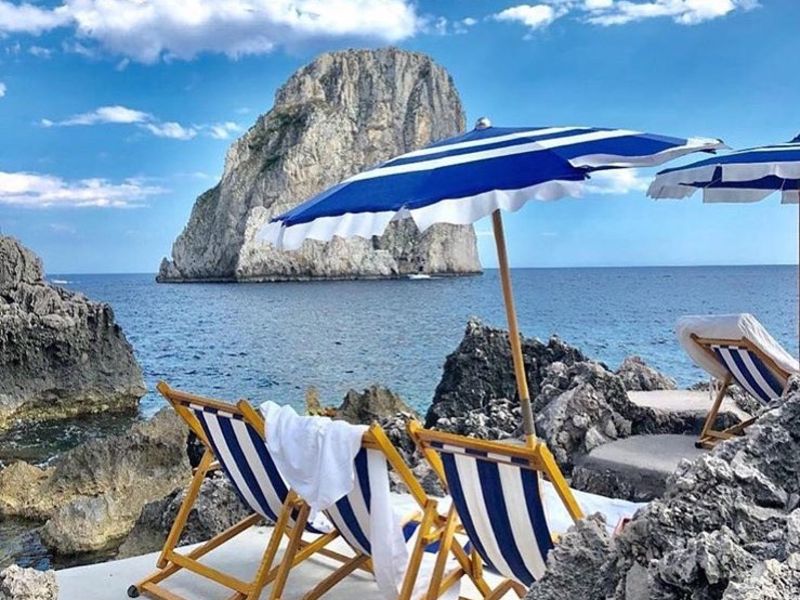 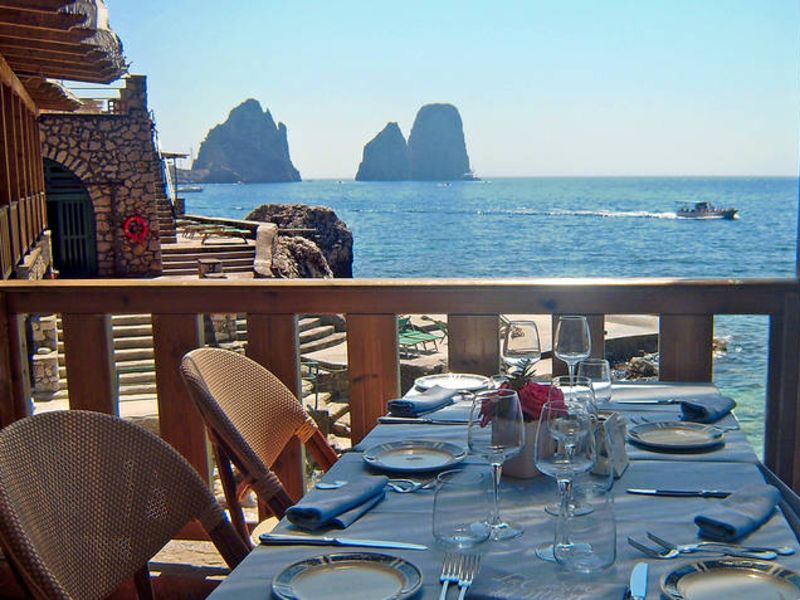 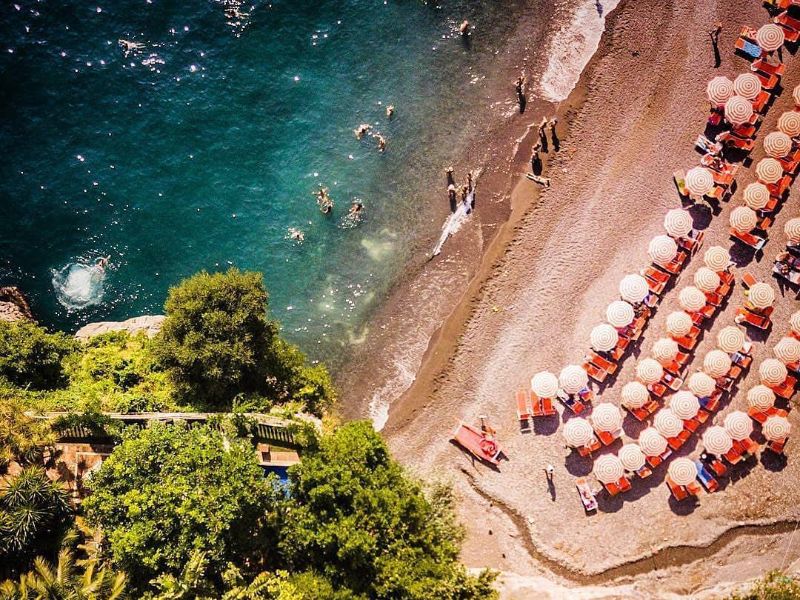 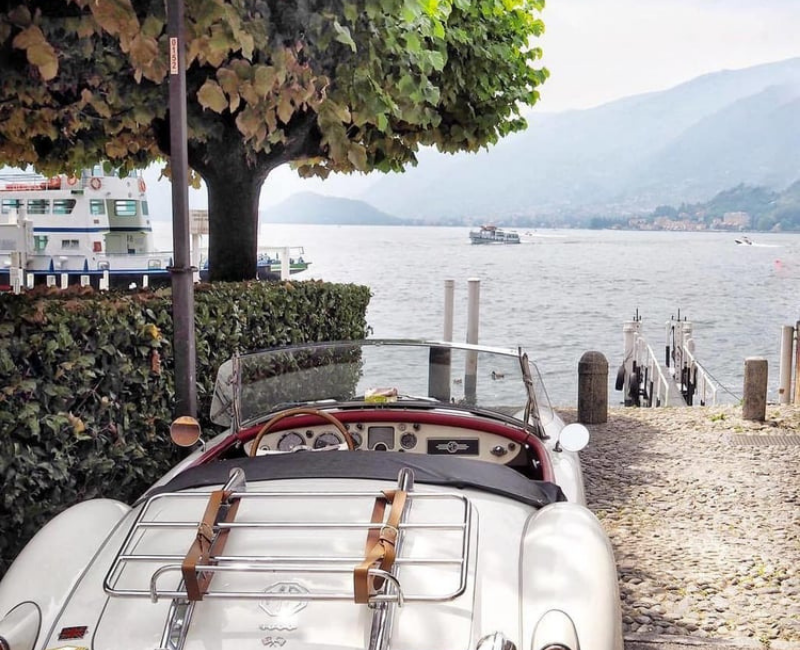 Road trip down the UNESCO World Heritage of Amalfi by benefiting from our special tailor-made packages featuring classic Italian automobiles which allow convenient travel in complete elegance and style. 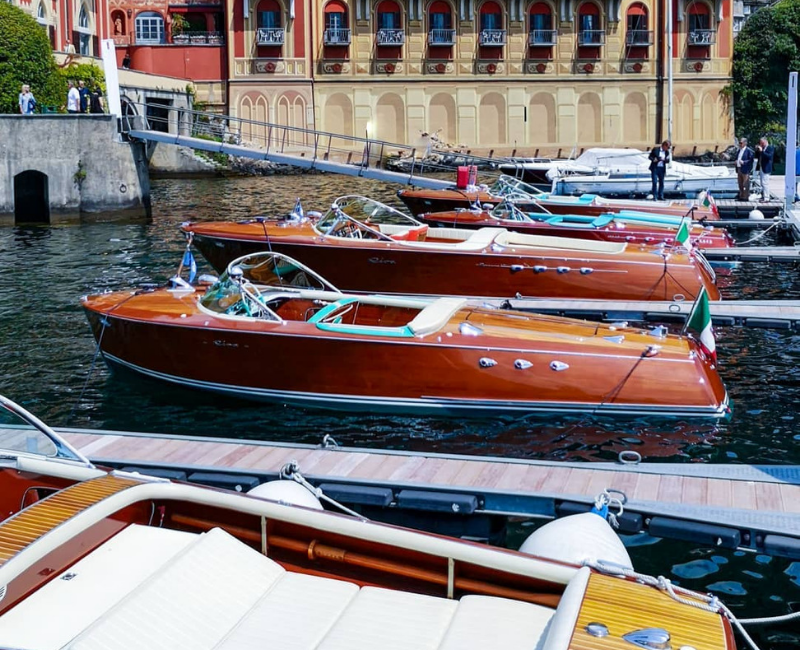 Take the boat trip or charter a yacht for a day or two by getting the opportunity to explore the magical greatness of the turquoise waters of the Amalfi Coast. Mediterranean holidays will never get any better than this. 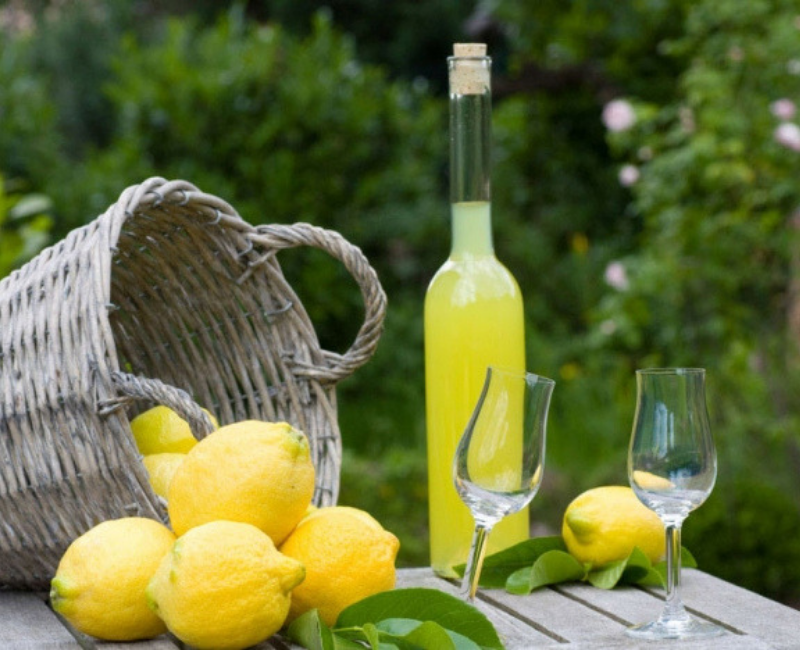 Organize the perfect private Limoncello tasting in a traditional Italian garden or try out unique, Campania regional wines paired with Italian cheese, ham and many other flavours. After all, Italy is home to the finest side of gastronomy.